SBI merger could spill over to FY18 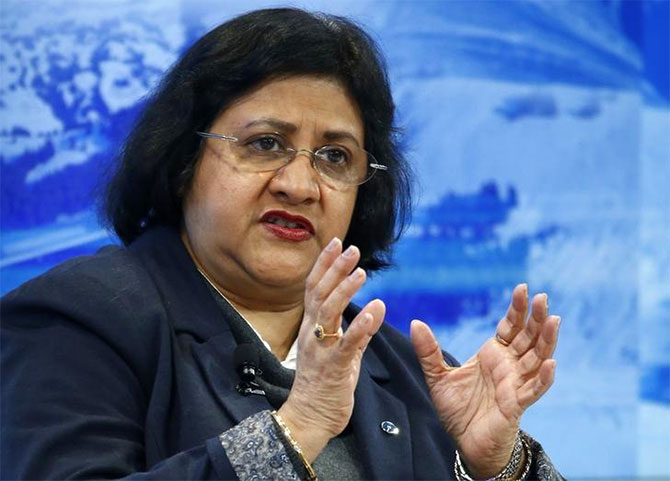 State Bank of India (SBI) will need at least 30 days from the announcement of the effective date of merger of associate banks to consolidate the books.

The merger process is likely to spill over to the next financial year.

The country’s largest lender will add at least two circles under its national banking group (NBG) to absorb the additional branches and network of associate banks after the merger. It might have a circle based in Jaipur and one for Andhra Pradesh.

At present, NBG, which looks after banking to individuals, micro and small enterprises and rural banking, operates through 14 circles.

SBI executives said though preparations for the impending merger were ready, it was impossible to race through the process and set up a combined balance sheet for 2016-17. The board of the five associate banks would meet separately to approve the results for the fourth quarter of 2016-17.

The lender might present the first result for the combined entity at the end of the first quarter of 2017-18, an SBI official said.

After the announcement of the effective date for merger, SBI will have to give an offer to the employees of the associate banks to get their acceptance for joining the merged entity or to decide to part ways.

The bank will offer a voluntary retirement scheme for those opting to move out. The details of the scheme were being worked out. Compensation would be linked to the number of years left in service, the SBI executive said.

Integration of human resource, systems and information technology process will continue simultaneously, based on prior work done for seamless transition.

SBI chairman Arundhati Bhattacharya said the merger would result in the creation of a stronger entity.

This would minimise vulnerability to any geographic concentration risks faced by the associate banks. This merger is an important step towards strengthening the banking sector, through the consolidation of public sector banks.

The merger is likely to result in recurring savings, estimated at more than Rs 1,000 crore (Rs 10 billion) in the first year, through a combination of enhanced operational efficiency and reduced cost of funds, read a government statement.

With the merger, SBI is expected to become a lender of global proportions, with an asset base of Rs 37 lakh crore or $555 billion, 22,500 branches and 58,000 automatic teller machines. It will have at least 500 million customers.