Rupee falls to over 70/USD; recovers at close on RBI intervention 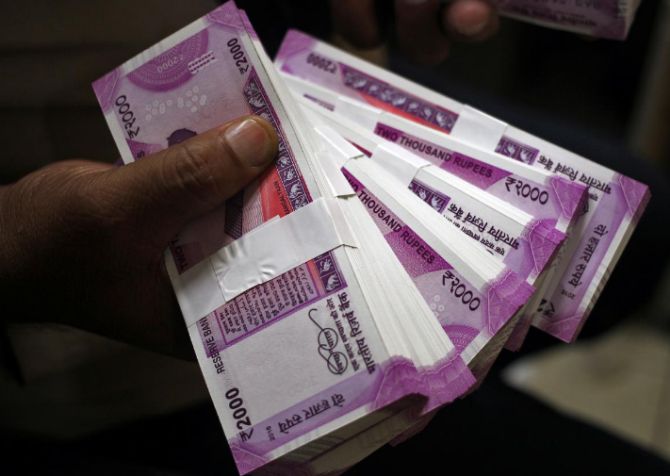 The rupee on Tuesday breached the historic low of 70-mark against the US dollar before recovering at close on possible RBI intervention, even as the government put up a brave face saying there should be no concern as the fall is due to external factors.

The plunge to an all-time low of 70.10 amid a global weakness before recovering to 69.89, however, prompted the Congress chief Rahul Gandhi to attack the government, saying the rupee has given "the supreme leader a vote of no confidence".

Taking a swipe at Prime Minister Narendra Modi, Gandhi posted on Twitter an old video in which the then Gujarat chief minister had blamed the UPA government for falling rupee at that time.

"Listen to the supreme leader's master class on economics in this video, where he explains why the rupee is tanking," Gandhi said, referring to the video clip.

Attributing the fall in rupee value against the US dollar to "external factors", economic affairs secretary Subhash Chandra Garg said there is nothing to worry about as long as the depreciation is in line with other currencies.

While opposition leaders latched on to the rupee plunge to attack the government, business leader Anand Mahindra wondered whether a weaker rupee should be viewed as "Make in India moment" rather than bemoaning its fall.

"With this boost to India's export competitiveness could we now convince global companies that it's time to switch to India for world-scale, export-focused manufacturing?" Mahindra wrote on Twitter.

The local currency crashed below the 70-mark in early trade to touch all-time low of 70.10 a day after bloodletting in global markets due to worries over Turkish economic crisis and a sharp plunge in the lira.

SBI chairman Rajnish Kumar said all currencies have weakened against the dollar, but the Indian currency has not weakened very much in comparison to other currencies.

B Prasanna of ICICI Bank said the rupee is the victim of a contagion effect impacting all Emerging Markets (EMs) triggered by the Turkish crisis.

Heavy intervention by the RBI predominantly resisted the rupee's sharp depreciation and staged a spirited recovery from its life-time low, a currency trader said.

A relief rally in local equities amid a recovery in global markets, including the Turkish lira, further supported the forex sentiment.

The Indian unit finally settled at 69.89, showing a modest gain of 4 paise.

The Indian currency has lost over 9.49 per cent of its value this year so far against the grim backdrop of India's ballooning fiscal deficit and surging crude prices.

August has marked the largest devaluation of the rupee against the dollar in the past year. 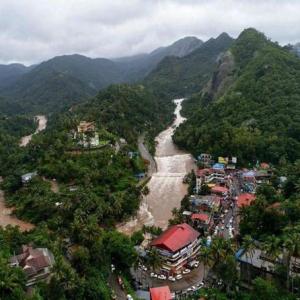 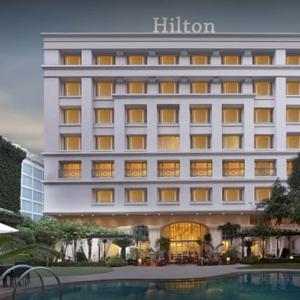 How Hilton lans to spread its wings in India