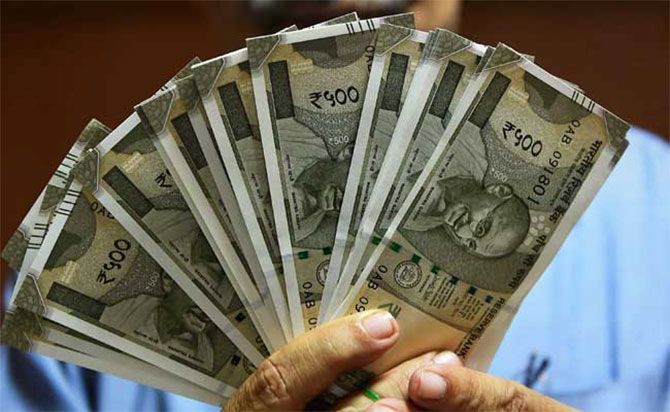 The Central Bureau of Investigation has registered a case against 19 companies which have sent over Rs 424 crore (Rs 4.24 billion) in foreign remittances through about 700 transactions, suspecting it to be a case of money laundering through shell companies.

It is alleged that during the year 2015, unidentified officials of the Punjab National Bank, Mint Street branch, Chennai, entered into a criminal conspiracy with 19 accused companies which were account holders in the branch.

'...In furtherance of the conspiracy, the above said companies were sending foreign exchange to Hong Kong without any genuine business transactions,' the first information report, registered on Saturday evening, alleged.

It said the accounts thus opened were used for the purpose of sending advance foreign remittances.

'The modus operandi was that the customers got remittances from various other banks to their accounts by way of RTGS (real time gross settlement). The customer presented their request with a quotation issued by foreign suppliers for 100 per cent advance remittances,' it said.

The customer made request for remittance to foreign supplier based on the quotation, it alleged.

'The remittance amount was kept in such a way that it would not exceed the threshold limit of $1 lakh for each remittance in order to circumvent the regulatory requirements and applicability of the RBI,' the FIR said.

The CBI said 700 advance remittances were made for imports through various current accounts opened during the period from January 2015 to May 2015 totalling to Rs 424.58 crore.

'All the advance remittances were routed through NOSTRO (account held by PNB with a foreign bank in a foreign currency) account maintained with HSBC, New York,' it said.

The bank had found that none of units were functioning at the available address.

The RTGS credits emanated mostly from some credit cooperative societies, at Mumbai and other places.

The RTGS transactions were made by the remitter through fictitious persons in whose names accounts could have opened in the co-operative societies in Mumbai.

The remittances were sent in the name of foreign suppliers who had opened accounts in various banks in the United Arab Emirates, Hong Kong and Taiwan.

The remittances were routed through HSBC, New York to these banks, the CBI alleged.

'It is clear that this is a case of money laundering through shell companies and there has been loss of foreign exchange to the tune of Rs 421.58 crore to the country,' it alleged. 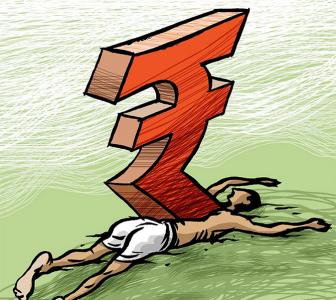 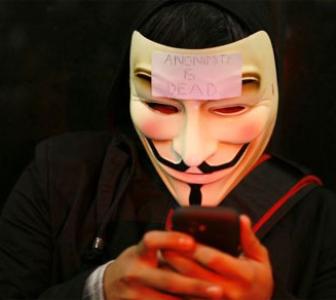 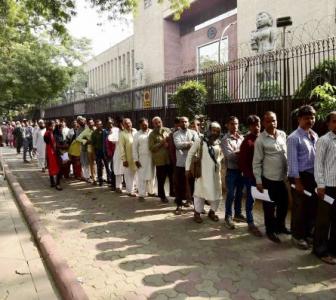 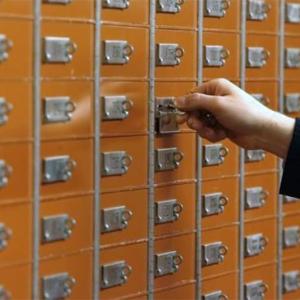 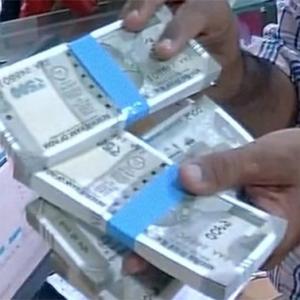