Reliance Industries Ltd (RIL) is expected to regain gas production of 60 million standard cubic metres a day (mscmd) from its KG-D6 block by April, as two more wells are getting ready to be put on production. 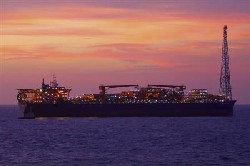 "They (Reliance) are producing natural gas from 18 wells currently. Two more wells have been drilled (but not put on production) and another two are expected to be done by March. Once all 22 wells come on stream, sometime in April 2011, gas output will again touch 60 mscmd," Directorate General of Hydrocarbons (DGH) Director General S K Srivastava said.

Due to reservoir complexities, gas output from the KG-D6 block fell to 50-52 mscmd during recent times from over 60 mscmd in mid-2010.

"Reliance has a commitment to drill 22 wells in the first phase of development (of D1 and D3 fields) by March/April 2011 and we will ensure they meet the commitment," he said.

India is looking to auction the first of its shale gas blocks by the end of 2011.

Resource assessment, policy framework and legislative changes were in progress for the auction, said Srivastava.

Several basins - Cambay (in Gujarat), Assam-Arakan (in the North-East) and Gondwana (in central India) - are known to hold shale gas resources. 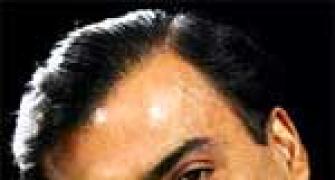 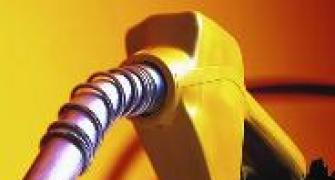 India to offer shale gas blocks by end of 2011 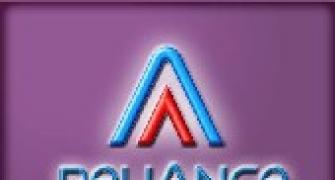 R-Infra to allot shares worth Rs 4k cr to promoter 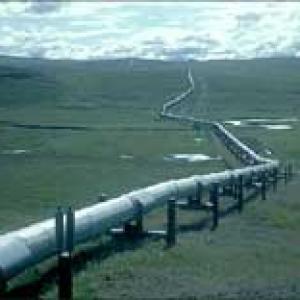 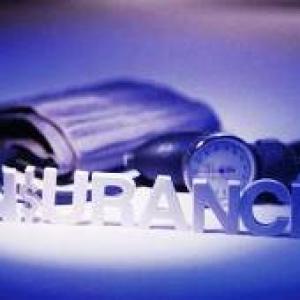