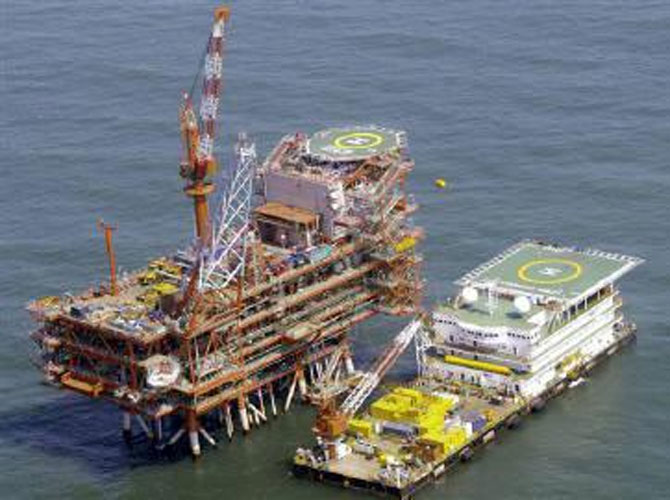 The joint venture (JV) of Reliance Industries (RIL) and BP on Monday said it had completed the cessation of production at D1/D3 fields in the KG-D6 block.

The fields were India’s first deepwater gas field, which started production in April 2009.

The fields were expected to cease production in 2015.

But the company made specific investments to extend thier lives.

“The RIL-BP joint venture has successfully worked to extend the life of production from the D1/D3 field, which otherwise would have ceased production in 2015 due to issues of reservoir pressure and water ingress,” the company said.

The approved field development plan for Dhirubhai-1 and 3 had envisaged gas production of 80 mmscmd from the third year of commercial production, which was 2012-13.

When D1 and D3 fields in the KG-D6 block off the Andhra coast went into production in 2009, it helped double the natural gas availability in the country.

The fields started seeing a sharp dip in output in 2013. Production fell from 60 mmscmd achieved in mid-2010 to 52-53 mmscmd, initially and in subsequent years went into single-digit output.

In its December quarter results, RIL said an average gas production from D1 and D3 fields for the quarter is 1.53 mmscmd, with three wells flowing.

For its other investment in the KG-D6 block, the JV has committed an additional $5 billion towards monetising 3 TCFe reserves from three projects - R cluster, Satellite cluster and MJ fields.

The company said these planned projects would utilise the existing gas production infrastructure.

The first-gas from these fields is expected in mid-2020.