India's captains of industry said they were disappointed at the exit of Reserve Bank of India Governor Raghuram Rajan, adding the country needs a strong leader at the central bank. 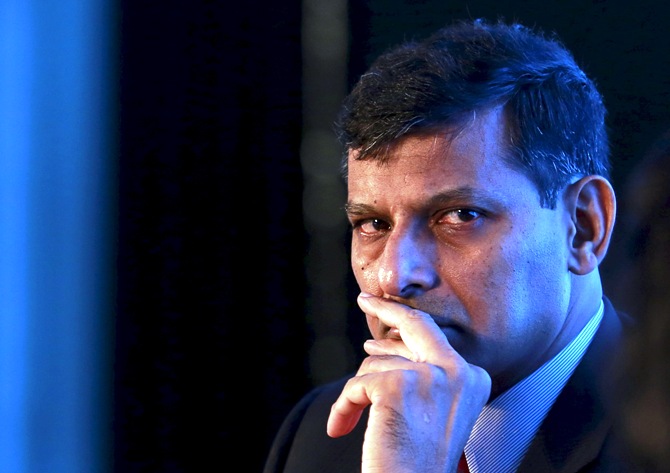 India’s captains of industry said they were disappointed at the exit of Reserve Bank of India Governor Raghuram Rajan, adding the country needs a strong leader at the central bank.

Leaders of India Inc are worried that Rajan returning to academia may unsettle markets at a time when inflation is showing signs of going higher.

They also appreciated the governor’s efforts in stabilising the rupee when it was in free-fall, controlling inflation and working tirelessly to provide a direction to the economy when all other countries in BRICS (Brazil, Russia, India, China and South Africa) were falling apart.

“It is sad to see Rajan go. We will miss his intellect and the agility he brought to the policy-making process at RBI. As a universally admired central bank chief, Rajan brought the spotlight on India’s astuteness in handling macroeconomics in challenging times. His tenure will be celebrated for the global profile that the RBI gained as a fine calibrator of monetary policy in a volatile world. I hope Rajan will be persuaded to stay on for another term to steer the central bank and the country’s economic destiny to global leadership,” said Harsh Goenka, chairman, RPG Enterprises.

Rahul Bajaj, chairman of Bajaj Auto who supported Rajan’s continuance at RBI a few weeks ago in an interview with this newspaper for his brilliant track record, refused to comment on the governor’s exit, saying he was “disappointed”.

India Inc leaders are worried that Rajan’s exit could lead to volatility in currency and stock markets.

“It all depends on who is the successor to Rajan and what new ideas he brings to the table. Corporate India needs a lot of support from banks as many projects across India are stalled due to lack of funds,” said the promoter of a large group, asking not to be named.

“But the scheme should have come at least 18 months ago so as to avoid the problems faced by both banks which had to write off huge loans and large groups who defaulted on loans,” the promoter said.

“At a broader level, the journey of improving India's credibility globally that Rajan had undertaken will take a bit of a beating. In the long run, however, it should be restored with the new governor coming on board,” said Harsh Mariwala, chairman, Marico.

Most of the CEOs and promoters of companies are also looking forward to Rajan’s successor and want that person to continue the exceptional work done by Rajan in his three-year tenure.

“Now we require very pivotal kind of leadership from the central bank in order to work with the government. I do believe that if such an outstanding person had continued, it would have meant a great deal of comfort not only to India, but the outside world as well. But I am sure the government will have someone else stepping in his place who’s as good and therefore we’re looking forward to that,” said R Seshasayee, chairman, Infosys.