Sebi allowed the deal with some riders, five months after it was announced last August. 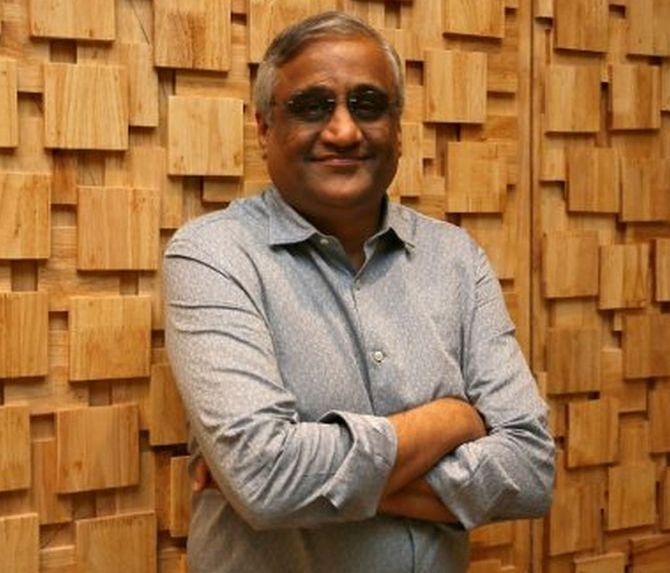 Market regulator SEBI gave a go-ahead on Wednesday to Future Group's scheme of arrangement and sale of assets to Reliance, based on which the Bombay Stock Exchange also granted its "no adverse observation" report to the Rs 24,713-crore deal.

The Securities and Exchange Board of India (SEBI) allowed the deal with some riders, five months after it was announced last August.

The Sebi has said the litigation pending before the Delhi high court and arbitration proceedings by the global e-commerce major Amazon contesting the deal should be specifically mentioned by Future Group while seeking shareholders or the National Company Law Tribunal approval, the BSE stated in its observation letter.

It has also held that Sebi's go-ahead on the draft scheme of arrangement would be subject to the outcome of these proceedings.