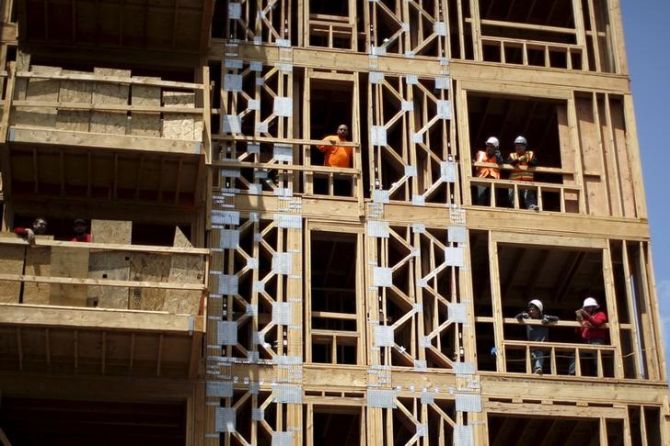 The government’s move to relax taxes on notional rent on unsold ready inventory to two years is unlikely to help property developers much due to lower absorption of units and the liquidity crunch they are facing, analysts said.

“Given that the industry is reeling under the pressure of unsold inventory, the relaxation on notional rental income to two years is expected to provide marginal relief to developers who are already under stress,” said Amish Mehta, chief operating officer at ratings and analytics firm CRISIL.

CRISIL Research believes that though the number of unsold inventory remains moderate to high in the metros, the share of ready-to-move properties is small.

“Hence, the relaxation by an additional year will benefit only a section of developers,” Mehta said.

The country’s top 27 listed realty companies had an unsold inventory worth Rs 1.13 trillion in the September quarter, FY19, up 21 per cent from Rs 93,358 crore at the end of the March quarter.

According to Anarock Property Consultants, there are more than 6.73 million unsold units across the top seven cities.

Increase in rollover capital gains benefit and exemption of levy on notional rent on a second self-occupied house is unlikely to have a material impact on new home sales, Mehta said.

Gautam Chhaochharia and Tanvee Gupta Jain of global brokerage UBS said the announcement to relax taxes on unsold inventory gives developers more time to handle unsold ready inventory, “though even the extended period could still be not enough for those developing luxury projects, as their demand is currently subdued”.

However, developers and fund managers have a different take on the issue.

“Developers will not be in a hurry to sell and give deep discounts. Their tax burden will reduce.” 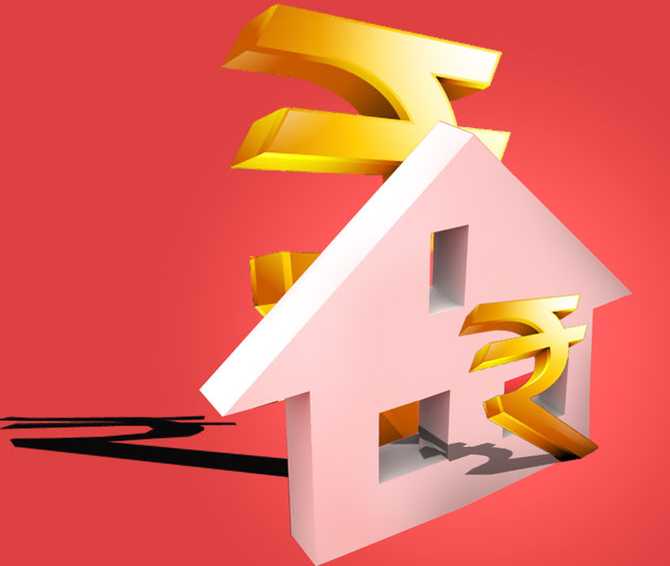