The overarching talking point will be the reluctance on the part of private banks to loosen their purse strings and increase lending substantially, even as the central bank believes there is adequate liquidity within the system. 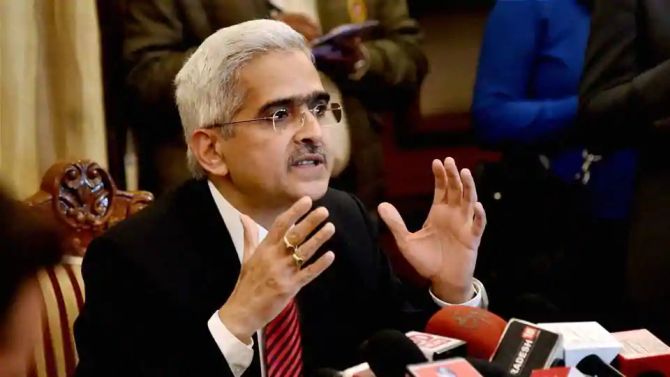 The Reserve Bank of India (RBI) Governor Shaktikanta Das is to hold a meeting with the chief executive officers of private sector banks in the last week of July on credit and liquidity concerns.

The meeting, tentatively slotted for July 25 or July 26, is also expected to discuss the transmission of interest rates and non-performing assets, even as it takes up issues with regard to specific sectors such as non-banking financial companies (NBFCs) and realty.

The overarching talking point will be the reluctance on the part of private banks to loosen their purse strings and increase lending substantially, even as the central bank believes there is adequate liquidity within the system.

While the yield on the 10-year benchmark bond has fallen below 7 per cent - it is the lowest since November 22, 2017 - it was pointed out that this is more due to a combination of interbank liquidity and risk aversion in general, or a flight to safety.

“Customer-facing interest rates have not come down significantly.

"Due to a whole host of reasons ranging from legacy issues to capital woes, the transmission effect still leaves a lot to be desired,” said a private sector banker.

The fact that the three big private banks - HDFC Bank, ICICI Bank, and Axis Bank - now lend more individually than some of the larger state-run banks makes them key players on the credit growth front.

The sectors that are expected to figure in the discussions are NBFCs, realty, steel, power, and automobiles.

Another issue of immediate import is the announcement in the Union Budget that the Centre will provide a one-time six-month partial credit guarantee to state-run banks for first loss of up to 10 per cent for the purchase of high-rated pooled assets of financially sound NBFCs, amounting to a total of Rs 1 trillion in the current financial year.

This move is aimed to unclog the credit channels to NBFCs from banks, but the operational details on it are still awaited.

As in at what price is the guarantee to be issued; and the terms of such a buyout.

While few private banks as on date have shown little interest in such deals, it can well affect transactions they are involved in if state-run banks were to get a partial guarantee.

Private banks, some of whom have significant exposure to NBFCs, opined that if the partial guarantee is to be only for state-run banks, it leaves them handicapped if they were to do such buyouts.

The upcoming interaction will be the second with private sector banks after Das took charge at the RBI on December 12 last year.

In the previous discussions with these banks held on December 27, liquidity and the flow of credit to small- and medium-businesses had figured majorly. 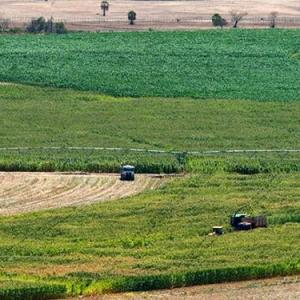