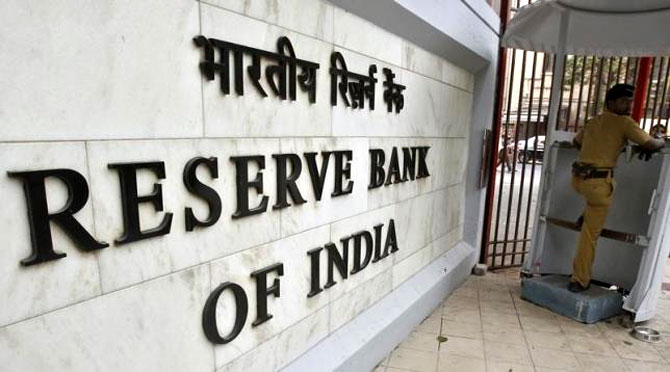 In a major crackdown for FEMA violations and KYC lapses, the RBI has imposed Rs 27-crore (Rs 270 million) penalty on 13 public and private sector banks, including PNB and HDFC Bank, while asking eight others including SBI and ICICI Bank to ensure strict compliance with guidelines.

On the basis of inputs received from a public sector bank, the Reserve Bank had undertaken a scrutiny on advance import remittances in 21 banks in October and November 2015.

In a statement issued, on Wednesday, the RBI said it has imposed monetary penalty on 13 banks for "violation of regulatory directions/instructions/guidelines, among other things, on KYC norms".

The RBI further said that eight other banks -- Axis Bank, Federal Bank, ICICI Bank, Kotak Mahindra Bank, OBC, Standard Chartered Bank, SBI and Union Bank of India -- have been "advised to put in place appropriate measures and review them from time to time to ensure strict compliance with KYC requirements and FEMA provisions on an ongoing basis".

"In respect of eight other banks...based on written and oral submissions, it was decided to advise them to put in place appropriate measures and review the same from time to time to ensure strict adherence to KYC/AML requirements as well as FEMA provisions on an ongoing basis," the RBI said.

It, however, added that "this action" is based on deficiencies in regulatory compliance and "is not intended to pronounce upon the validity of any transaction or agreement entered into by the bank and its customers".

The scrutiny in the 21 banks examined the alleged irregularities in opening and monitoring of accounts including violations under FEMA provisions.

The RBI also looked into the effectiveness of systems and processes for implementation of KYC norms/AML standards.

The weakness was revealed in non-adherence to KYC requirements like customer identification and risk categorisation, instructions on monitoring of transactions in customer accounts and the guidelines issued under the FEMA provisions.

Based on the findings, the Reserve Bank had issued a show-cause notice to 21 banks.

The central bank came to the conclusion that "some of theviolations of serious nature were substantiated" and warranted imposition of monetary penalty on 13 banks, as the failure on the part of these banks to take timely remedial measures had aggravated the seriousness of the contraventions.

Source: PTI© Copyright 2020 PTI. All rights reserved. Republication or redistribution of PTI content, including by framing or similar means, is expressly prohibited without the prior written consent.
Related News: RBI, KYC, FEMA, SBI and Union Bank of India, ICICI Bank
SHARE THIS STORY
Print this article