The Reserve Bank of India on Tuesday banned chartered accountant firm Haribhakti & Co LLP from undertaking any type of audit assignments for regulated entities for a period of two years starting April 1, 2022. The banking sector regulator has taken this action against the firm for failure to comply with a specific direction issued by the RBI with respect to its statutory audit of a Systemically Important Non-Banking Financial Company, the central bank said in a statement.

This is the first time that the RBI has taken such action against an auditor of any systemically important NBFC.

"The Reserve Bank of India in exercise of the powers vested under section 45MAA of the Reserve Bank of India Act, 1934, has, by an order dated September 23, 2021, debarred M/s Haribhakti & Co LLP, chartered accountants (ICAI Firm Registration No 103523W / W100048), from undertaking any type of audit assignment/s in any of the entities regulated by RBI for a period of two years with effect from April 1, 2022," it said.

The first debarment was done under this provision of RBI Act.

This will not impact audit assignments of Haribhakti & Co LLP in RBI regulated entities for the financial year 2021-22, it added.

In 2019, the RBI had imposed a one-year ban on SR Batliboi & Co, an affiliate of global auditing firm EY, after it found several lapses in the audit report of a bank. 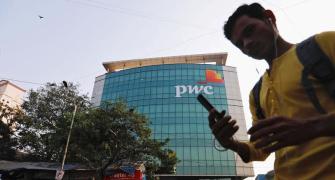 'Multinational' tag for the Big 4 auditing firms is a misnomer 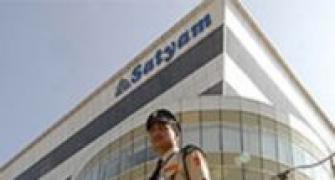