This is Tata's seventh investment this year after investing in - DogSpot.in, Tracxn, CashKaro, FirstCry and Teabox. 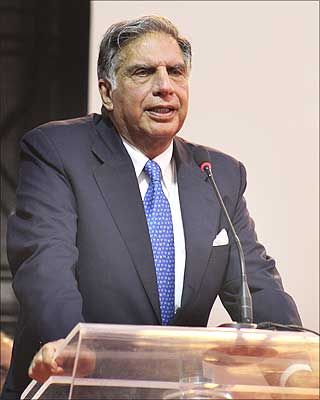 Leading industrialist Ratan Tata has invested in Moglix, an e-commerce company specialising in B2B procurement of industrial products and Invictus Oncology, continuing his slew of investments in startups across the world.

This is Tata's seventh investment this year after investing in - DogSpot.in, Tracxn, CashKaro, FirstCry and Teabox -- last month.

Tata has invested an undisclosed amount in the company and with his expertise and keen interest in the sector, Tata will play an important role in mentoring Moglix on business growth, global expansion and leadership, Moglix said in a statement.

Founded in August 2015 by former Googler Rahul Garg, Moglix is focused on technologically disrupting the B2B Industrial products space for suppliers and buyers across the globe. It specialises in B2B procurement of  industrial products such as MRO, fasteners and industrial electricals.

Tata has invested in the company as part of the first close of Invictus's Series A financing round, joining existing investors Navam Capital and Aarin Capital.

"I have admired Ratan Tata's insights and astute assessment of technology for decades now, so I am thrilled he has invested in Invictus, which is not just developing ground-breaking innovations for cancer treatment, but is also among the very first startups based out of India to tread the path of novel discovery and biotech innovation," said Raghunath A. Mashelkar, Co-founder, Invictus. 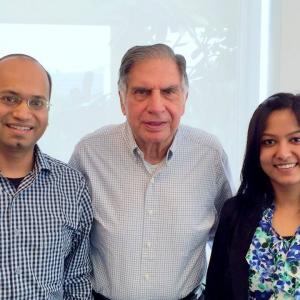 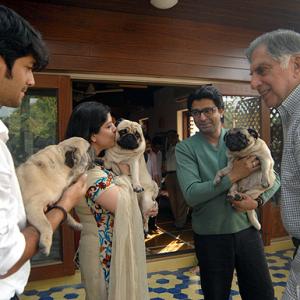