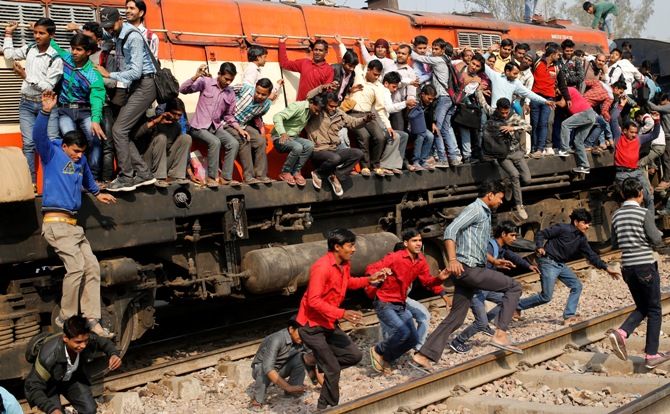 Indian Railways is partnering with Google in this endeavour.

The minister proposed to commission Wi-Fi services at 100 stations this year and at 400 more stations in the next two years.

He said that Indian Railways is partnering with Google in this endeavour.

This year, an application of Track Management System was launched.

With this, activities of track inspection, monitoring and maintenance have thus been switched over to an IT platform, and automatic alerts in the form of short messaging service and e-mails are being generated.

During 2016-17, this system will be implemented on entire Indian Railways.

Facilities such as ticketing, grievance redressal, etc. will be integrated into two mobile applications; one dealing with all ticketing issues and the other for receipt and redressal of complaints and suggestions related to all our services.