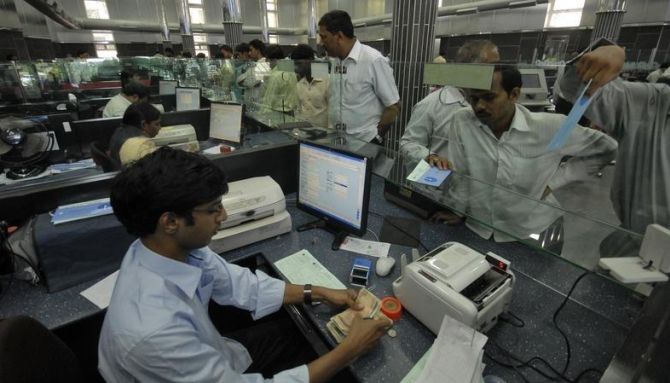 The government on Tuesday announced an aggressive Rs 2.11 lakh crore capital infusion for the NPA hit public sector banks over a period of two years.

Out of this, Rs 1.35 lakh crore will be through the recapitalisation bonds, while remaining Rs 76,000 crore from the budgetary support, financial services secretary Rajiv Kumar said in New Delhi.

Addressing media, Finance Minister Arun Jaitley said the capital infusion would be done over the next two fiscal.

He also said the capital infusion would be accompanied by series of banking reforms which would be spelt out in the next few months.

The finance minister said banks would get Rs 18,000 crore under the Indradhanush plan.

Under Indradhanush roadmap introduced in 2015, the government had announced to infuse Rs 70,000 crore in state-run banks over four years to meet their capital requirement in line with global risk norms, known as Basel-III. 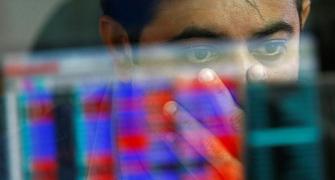 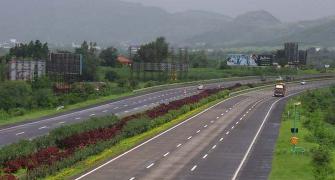