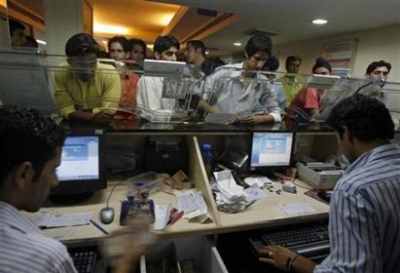 Follow on public offers and capital infusion by government are two ways to raise capital, he added.

Last week, RBI Governor Raghuram Rajan had said banks should have enough capital so that they can clean up their balance sheet.

"The way to get out of financial stress is to address the problem early... and some of the banks may need some capital to do that.

Hopefully this capital infusion will help," he added.

According to an estimate, public sector banks would need an additional capital of Rs 2.40 lakh crore by 2018 to meet the Basel III capital adequacy norms.

Keeping the huge capital requirements in mind, Cabinet in December 2014 had allowed public sector banks to raise up to Rs 1.60 lakh crore (Rs 1.6 trillion) from markets by diluting government holding to 52 per cent in phases. 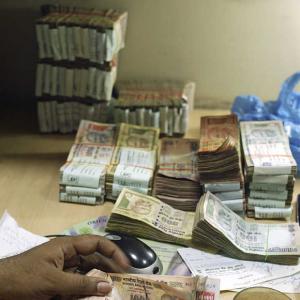 'Challenges for PSU banks remain despite uptick in economy'