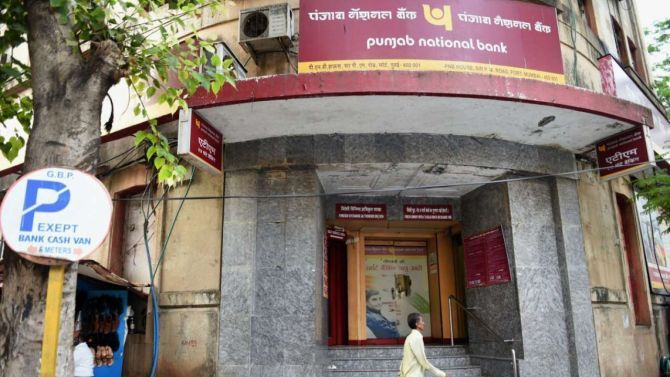 Punjab National Bank (PNB) honoured all letters of undertaking (LoUs) claims of other banks between 2011 and 2016, it has informed the finance ministry, even as banks are trying to figure out payment for liabilities in the alleged Rs 12,900 crore scam.

The Delhi-based bank is yet to clear the dues of the foreign branches of Indian banks to which it had issued the LoUs last year.

PNB has termed all these LoUs as “fraudulent”, as none of the transactions were recorded in the bank’s core banking system and were transmitted through SWIFT messages, an international communication system between banks, on a standalone basis.

As a result of this the transactions went undetected.

“PNB has honoured its claims for all the LoU transactions between 2011 and 2016 that it has now termed as fraud.

"It should honour the claims for LoUs issued in 2017 as well,” a senior banker said, requesting anonymity.

PNB has also classified as many as 53 LoUs worth Rs 11 billion as “real” or “non-fraudulent”, as these were reported in the bank’s core banking system.

Most of the LoUs issued by PNB, including the genuine ones, had a validity of 365 days.

Under the arrangement, the bank that holds the LoU (in this case, foreign branches of Indian banks) goes back to the issuer bank (PNB) and gets its due.