The government on Wednesday reconstituted the Economic Advisory Council to the Prime Minister (EAC-PM) under existing chairman Bibek Debroy, for a period of two years. 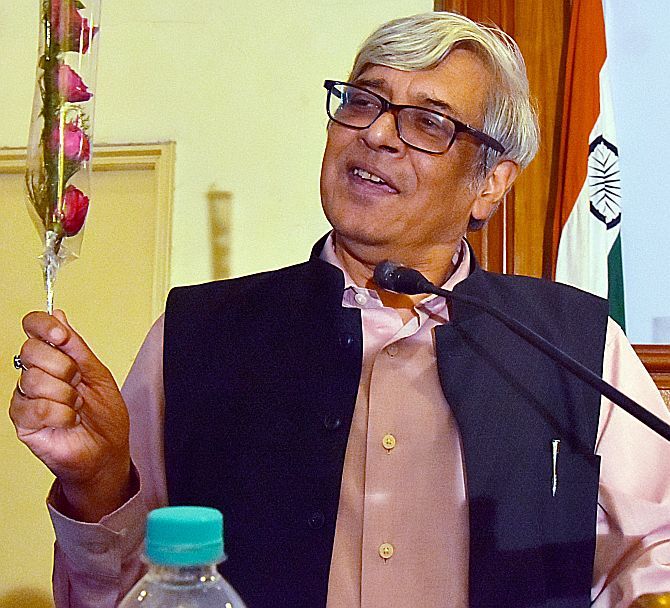 The other part-time members of the Council include Sajid Chenoy, Neelkanth Mishra and Nilesh Shah.

"Prime minister has approved the re-constitution of the Economic Advisory Council to the Prime Minister (EAC-PM)...for a period of two years or until further orders," the Cabinet secretariat said in a notification dated October 27.

According to the notification, the terms of reference of the Council include to analyse any issue, economic or otherwise, referred to it by the prime minister and advising him hereon.

Besides, addressing issues of macroeconomic importance and presenting views thereon to the prime minister.

"This could either suo-motu or on reference from the Prime Minister or anyone else," the notification said.

The EAC-PM is an independent body constituted to advise the government, especially the prime minister, on economic and related issues.

It was set up in September 2017 with a term of two years, replacing the erstwhile PMEAC, which was headed by former RBI governor C Rangarajan during the terms of former prime minister Manmohan Singh.