Planning to invest in PSU stocks? Be very careful

In the year to date, 61 PSUs have lost an average of 22 per cent, with five companies losing more than half their share value. The BSE PSU index is down 10.6 per cent. 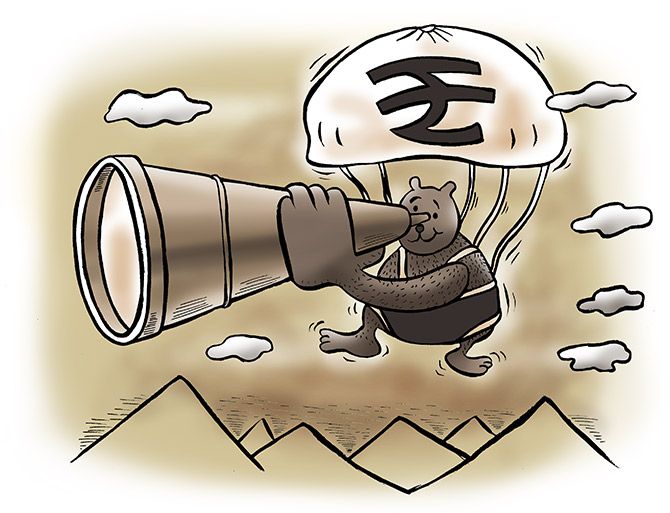 Public sector undertakings (PSUs) continued their slump on the bourses amid market volatility and multiple headwinds.

In the year to date, 61 PSUs have lost an average of 22 per cent, with five companies losing more than half their share value.

Market observers believe that PSUs have been under pressure since 2018.

Public sector banks, as well as maharatnas Coal India and ONGC, are among the names that are under the weather.

“One has to be very selective while investing in PSU stocks.

"PSBs, which are slated for consolidation, may go through some pain and it is best to avoid them at this juncture.

"Coal India’s production has not been up to the mark, while lower crude oil prices have impacted ONGC,” said A K Prabhakar, head–research, IDBI Capital.

According to Rahul Singh, CIO-equities, Tata Mutual Fund, most PSUs are trading at a discount and have high dividend yields. “The latter should have helped the stocks do well, given lower bond yields globally (and reducing in India, too).

"However, that has not happened and what has been missing is the "trigger" which leads to rerating of this value,” he said.

A Kotak Institutional Equities report said that the low valuations of many large-cap, private and PSU stocks would suggest that the market is not excited about their prospects.

“It would appear that even their majority shareholders (promoters) have an indifferent view of the valuations, as most have hardly made any attempt to address the market’s concerns (real or perceived).

"This is quite odd as the companies/promoters will require the support of capital markets given their funding and leverage issues,” the report observed.

The government's initiative on privatisation and possible strategic sales, however, is back on the agenda, which could unlock the value in some stocks, said experts.

These stocks have rallied 10-30 per cent in the past month.

“The strategic divestment of select CPSEs would remain the priority of this government.

"Given the current macro-economic parameters, the government would not only reinitiate the process of strategic disinvestment of Air India, but would also offer more CPSEs for strategic participation by the private sector,” a report by ICICI Securities observed.

The government has set an enhanced target of Rs 1.05 trillion of divestment receipts for FY20. 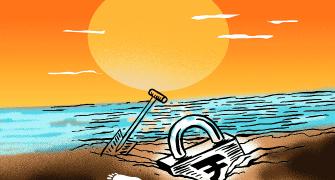 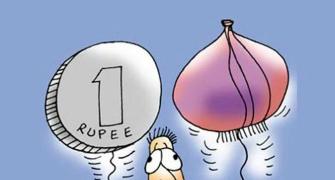 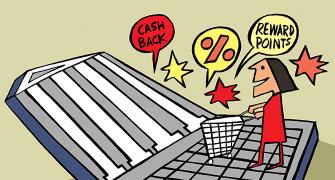 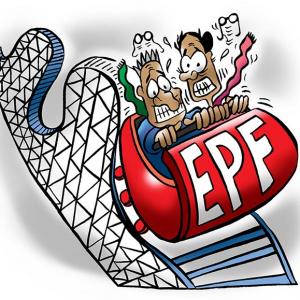 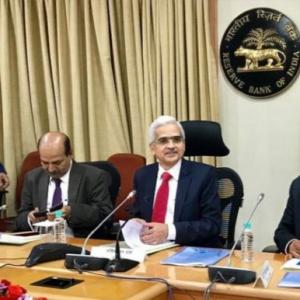