The meet will see Goyal batting for structural reforms at the WTO, where India has repeatedly called for reforms, especially in the dispute resolution mechanism that has effectively been held hostage by the US. 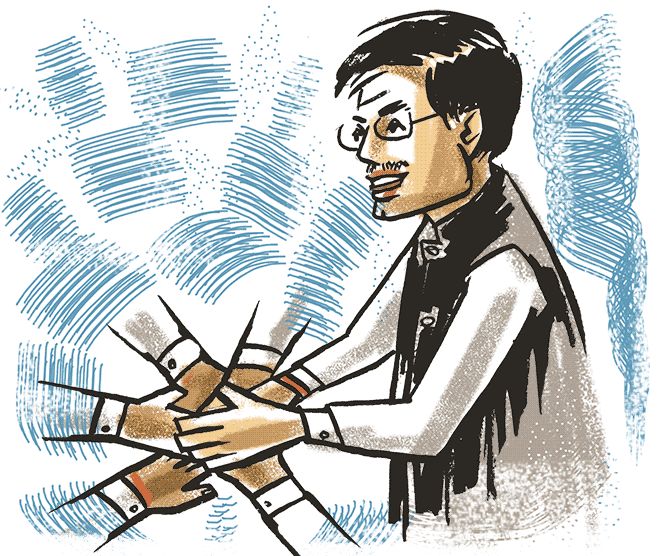 Commerce and Industry Minister Piyush Goyal is likely to call for reducing global protectionism and push  reforms at the World Trade Organization (WTO), at the upcoming G20 trade ministers meet in Japan.

The two-day meet beginning June 7 in Tsukuba, Japan, will be Goyal’s first engagement at a global trade forum, after he took charge of trade and industry affairs.

India is strongly positioning itself as a leading voice against the ongoing global trade war and our stance in the upcoming meet will remain the same, a senior official said.

A a result, the minister will reaffirm New Delhi's argument that multilateralism needs to be the priority for the global trade policy.

India is expected to be supported by Japan in this regard.

Tokyo is worried at diminishing returns from bilateral trade even as trade growth forecasts have dipped for 2019 as the US and China battle it out with tariffs.

Exports from Japan fell for the fifth straight month in April amidst weakening global demand and the country has been running talks with long term ally United States to soften Washington's position on tariffs from Asia, diplomatic sources said.

The meet will also see Goyal batting for structural reforms at the WTO, where India has repeatedly called for reforms, especially in the dispute resolution mechanism that has effectively been held hostage by the US.

"The outcome of the last mini-ministerial in New Delhi has given us hope for building a coalition of like minded nations.

"While our trade positions converge with those of developing and least developed economies, the G20 would be an important opportunity stage to create greater consensus," a senior official said.

India will call for collective action for revitalising WTO without undermining its core principles of special and differential treatment, consensus building, inclusiveness and transparency, he added.

India’s focus in last year's G20 summit in Buenos Aires - the liberalisation of services trade and the creation of a trade facilitation agreement for global services - is also on the agenda for New Delhi.

The proposal had been discussed in working group meetings at the WTO last year, but has lost impetus since then. 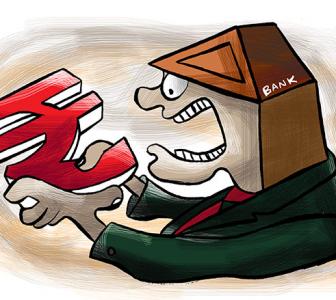 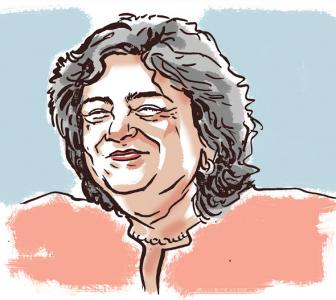 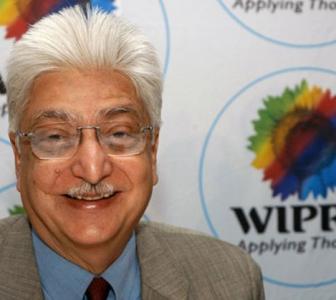 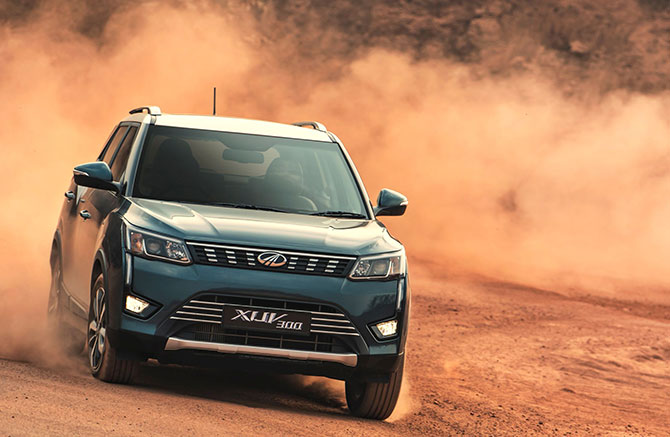 The XUV300 is Mahindra's bravest endeavour yet 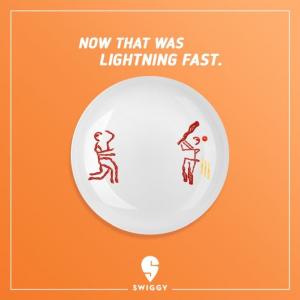