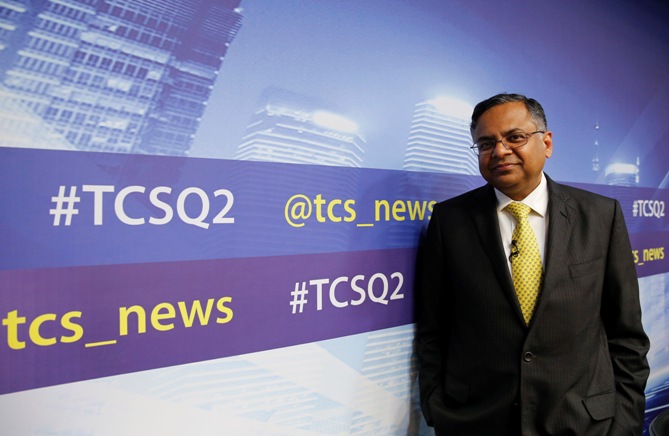 Tata Consultancy Services, the IT arm of the Tata Group, has been ranked fifty-seventh in valuation firm Brand Finance's latest list of the top 500 brands in the US.

Interestingly tech companies have made it to the top three spots in the list. 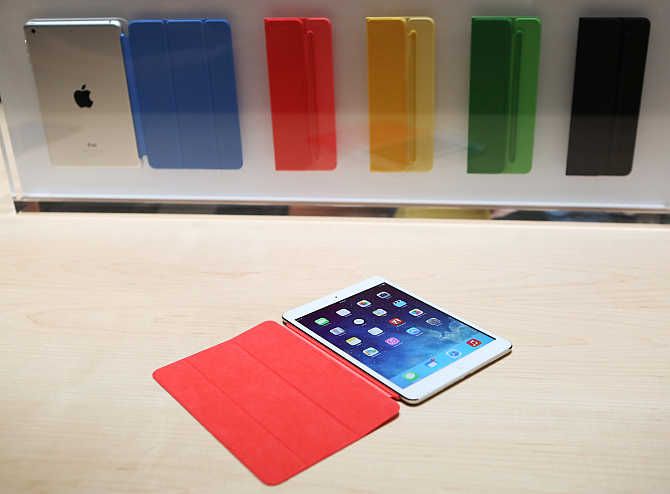 Apple is number one, followed by Google and Microsoft.

Google Inc brand value is $76.7 billion, having increased 32 per cent year over year and Microsoft Corporation brand is valued at $67.06 billion, up by 35 per cent since last year according to Value Walk an international finance portal which quoted the study. 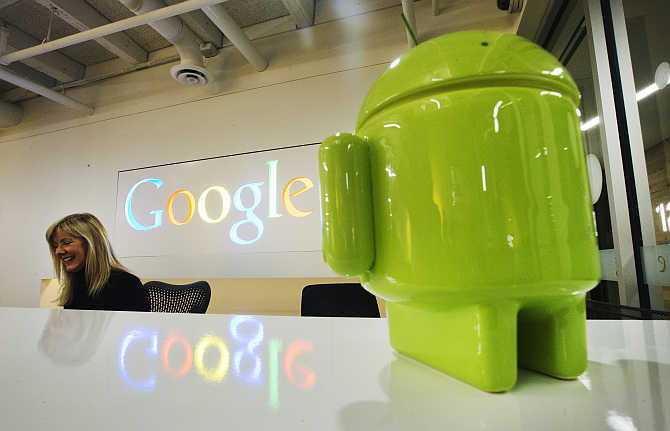 This is the first time that TCS has debuted on the list, the second to be released by the UK-based valuation company.

“The TCS brand and its enterprise value have a direct correlation to how it is addressing market needs within each industry it serves.

“TCS is one of the rare businesses that has sustained the industry AA+ rating for three years in a row,” Edgar Baum, managing director, Brand Finance, North America, said. 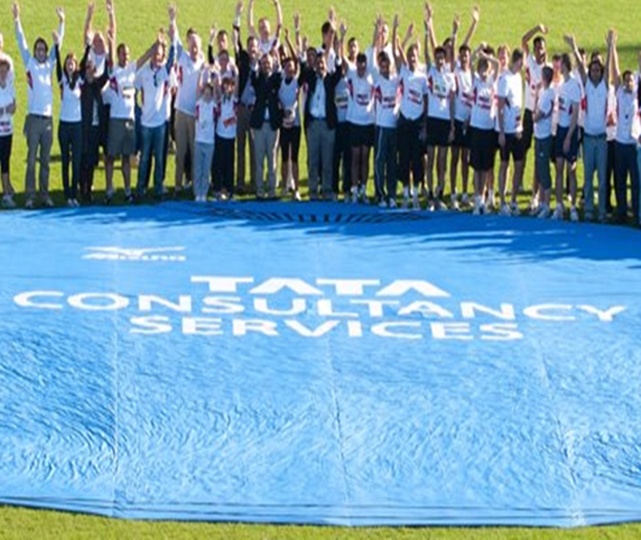 TCS also figured in the Tech 100 list released by Brand Finance earlier this year, an annual ranking of the world's top technology brands.

TCS, ranked 22nd, interestingly, was not alone on the list. Rivals Infosys, HCL Tech and Wipro were ranked at 58th, 59th and 72nd respectively in the 2015 list.