Image: The hereO GPS watch for children and its accompanying mapping app are a rage among the youth. Photograph: Rick Wilking/Reuters

From drones to a TV thinner than a phone, Consumer Electronics Show 2015 has thrown up an array of innovative gadgets. 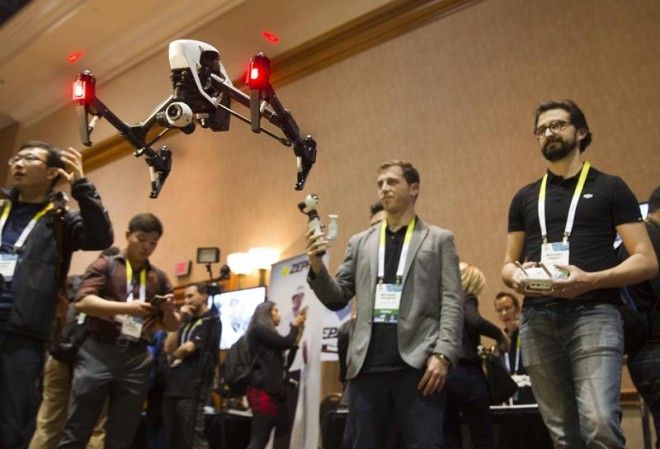 Image: The drone automatically unfolds on command and also takes a flight to capture an image. Photograph: Reuters

Micro Drone is a palm-sized personal drone that works straight out of the box.

First launched in 2010, Micro Drone 2.0 is built around a simple modular architecture with plug and play modules to give personalised functionality, starting with a camera module for videos and photos.

The camera accessory allows you to take video or photos as you fly and record straight on an in-built micro SD memory card.

It also comes with pre-programmed stunts that allow you to perform acrobatics.

The Micro Drone can be easily charged via USB on a laptop a wall plug. 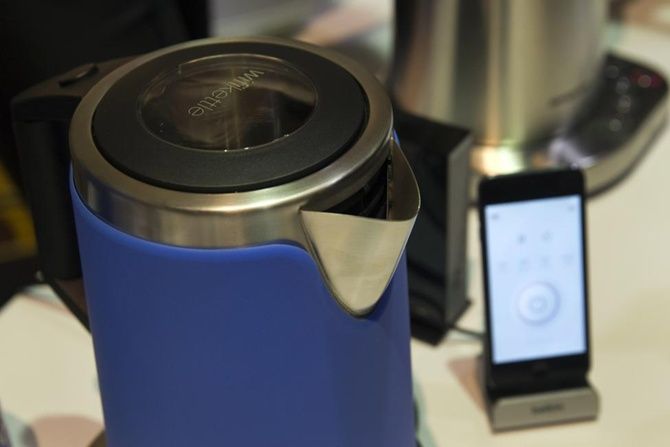 Image: British firm Smarter has come out with a coffee machine that you connect to your smartphone. Photograph: Steve Marcus/Reuters

Now your morning coffee is just a phone tap away.

British firm Smarter has come out with a coffee machine that you connect to your smartphone.

The machine will send a message to your phone once the coffee is ready. It will also inform you if it's running low on battery or if it's out of coffee beans.

It can also track your sleep patterns, and should it find you had a restless night, it brews extra strong coffee that morning! > LG G Flex 2 Last year, soon after the launch of the Apple iPhone 6 and 6 Plus, angry users were left flummoxed by a peculiar problem: in what was humorously designated Bendgate, the phone was ridiculed for bending under pressure.

But Apple is way behind in the "bending" game. Here is another phone that bends.

Only on purpose though. After the successful launch of the G Flex, LG has come out with a curvier and sleeker successor - the G Flex 2.

The phone comes with a snazzy design and is equipped with the Qualcomm Snapdragon 810.

The bending feature prevents the phone from being crushed when you slip it into your packet. If priced right, this fresh approach to the conventional smartphone is expected to do well. 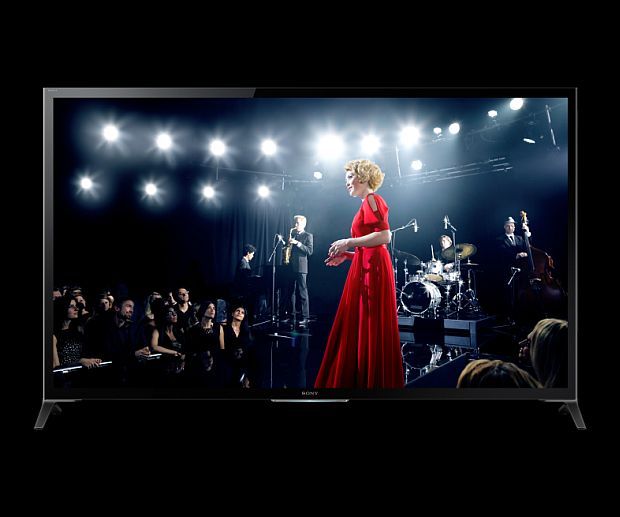 Imagine a TV that is thinner than your smartphone.

At just 4.9 mm, Sony's new XBR X900C Series TV is precisely that. But it is more than just a TV that allows four times the resolution of Full HD.

The slimmest TV in the world runs on Google's Android OS, allowing you access a whole host of TV shows, games and music available on the Google Play Store.

It's 4K X1 Processor provides the user with great picture and colour quality.

The TV is available in screen sizes of 55 inches, 65 inches and 75 inches (though a little thicker). One crucial problem remains: finding 4K content to watch on it. One of the most anticipated innovations of the year is Jibo, the world's first family robot.

It is fitted with two high resolution cameras that recognise and track faces, capture photos, and enable video calling.

Jibo is not your everyday appliance, it communicates and expresses using natural social and emotive cues, so you can understand each other better.

It can also give you with the ultimate storytelling experience, complete with graphics, physical movements and sound effects.

More than 4,000 units of Jibo have already been pre-booked in the United States. 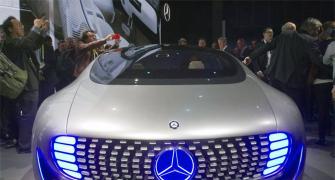 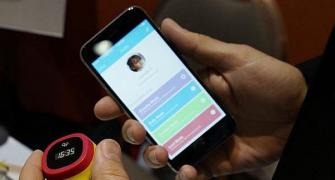 Stunning gadgets you would love to own 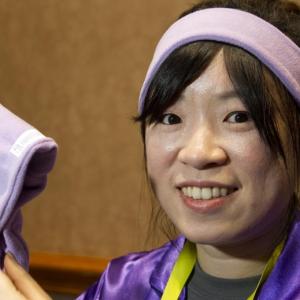 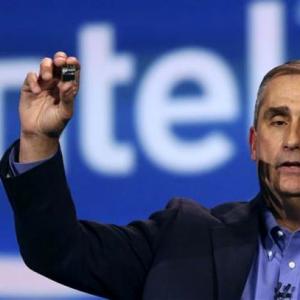