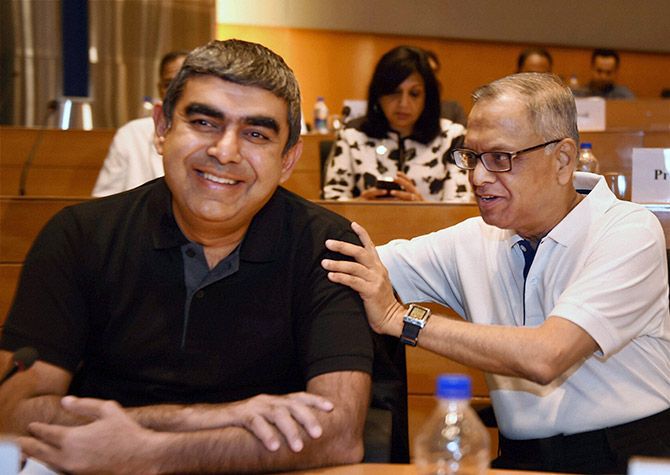 Infosys on Friday announced a 100 per cent variable bonus payout to its employees for the December quarter as the country's second largest software services firm tries to stem its high attrition rates.

"We have made 100 per cent variable payout for Q3 and have seen a further decline in attrition as a result of multiple initiatives taken over the last few quarters," Infosys Chief Operating Officer UB Pravin Rao said.

The city-based firm had witnessed exits, especially of senior level executives, in the last couple of years and one of the main tasks before Vishal Sikka when he took over as the chief executive officer last year was to check the high attrition levels. 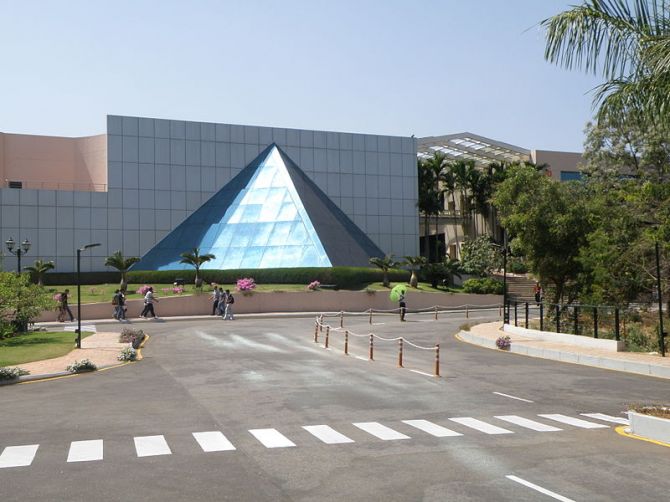 The company's attrition (on last twelve months basis) stood at 20.4 per cent for the quarter ended December 2014, slightly higher than 20.1 per cent registered in the July- September 2014 quarter.

However, Sikka said the company has seen a drop in attrition in absolute terms. 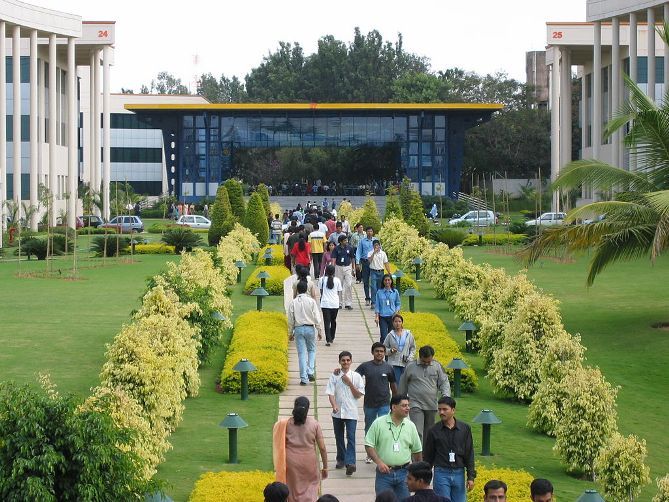 He added that as a result of this achievement, the company is ‘announcing 100 per cent variable bonus pay out for our units in the company’.

Infosys chief financial officer Rajiv Bansal said the company's initiatives are paying off and it is in the right direction.

Over the last few quarters, Infosys has taken several steps to control its record-high attrition. 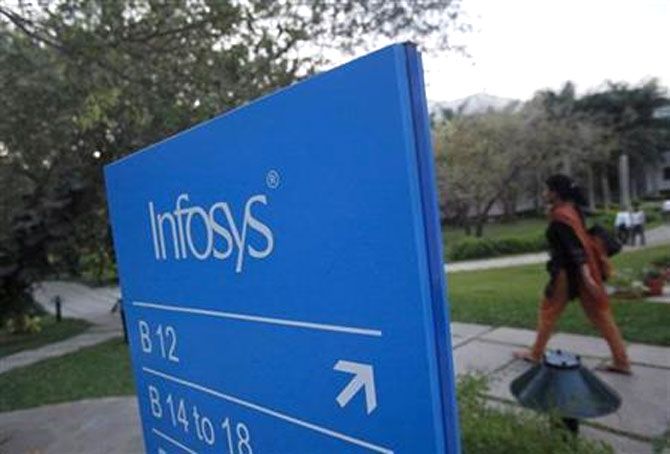 It is training more employees in areas like design thinking and artificial intelligence.

"We have covered over 9,000 employees across the company with design thinking training; more than 400 of these are at senior levels," Sikka said.

The company has also partnered with Stanford Global School of Business for an executive education programme.

"This initiative will include 200 executives, each of whom will participate in a part-time, year-long programme over three years," Sikka said. 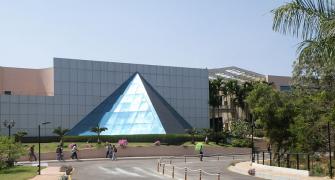 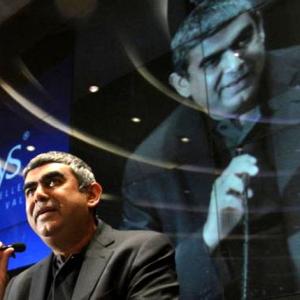 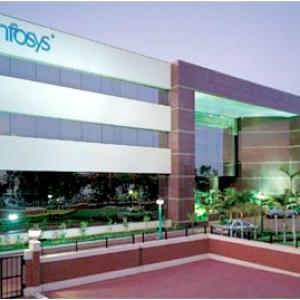