News
Business
Movies
Sports
Cricket
Get Ahead
Money Tips
Shopping
Sign in  |  Create a Rediffmail account
Rediff.com  » Business » How safe is it to play Pokemon in India? 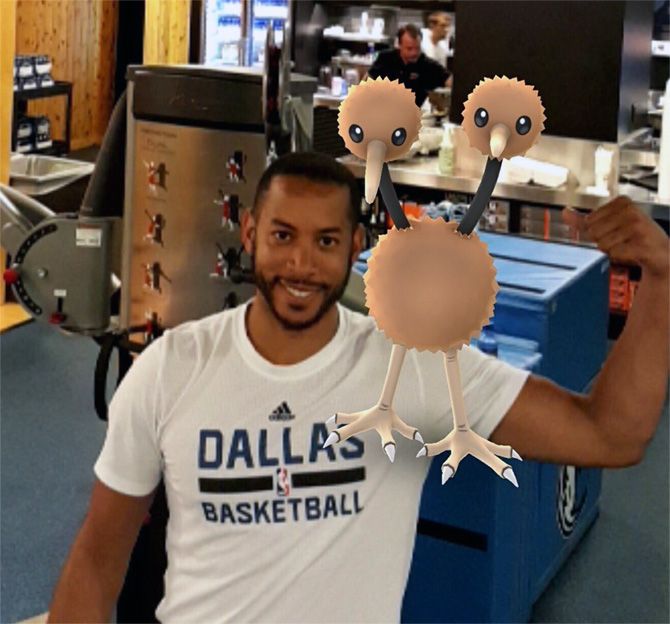 Experts share their insights on how the mishmash of virtual and real worlds may play out in the legal domain.

Pokémon GO is yet to be officially released in India. How legal is it to download or play the game in the country?

The jury is divided on this one. Legal experts point out that the terms of use of the game do not deal with consequences of downloading and playing it in countries where it is still to be launched.

However, most app-based games come with geographical restrictions in the contractual terms that one signs while downloading it.

According to Sajai Singh, partner, J Sagar Associates, it would be illegal to download the game prior to its official launch in India.

“Such an act may be considered a violation of provisions of the Copyrights Act, 1957, (for downloading and use of the software without any licence), and the Information Technology Act, 2000, (for downloading without prior permission of the licensor or owner of the game),” said Singh.

Satyajit  Gupta, principal, corporate M&A, Advaita Legal, points out that the terms of use do specify that ‘virtual goods’ and ‘virtual services’ may be purchased and held by legal residents of countries where access to the app is permitted. That could be inferred as one is allowed to play the game only where it has been launched officially, he adds.

However, some legal experts argue that there are no statutory provisions under Indian law that would make it illegal to download or play the game. 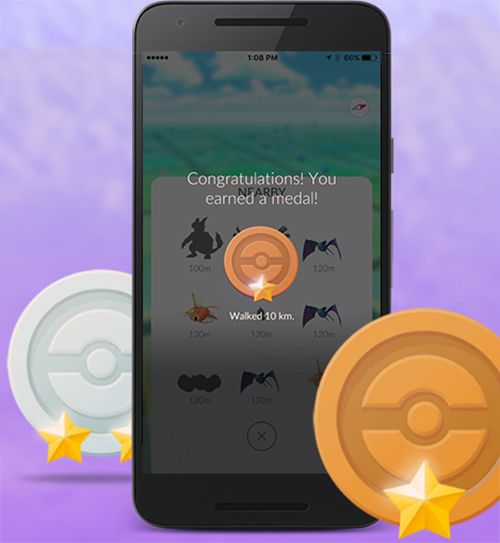 What are the key legal concerns around the use of augmented reality games and applications?

Legal experts point out that augmented reality games and applications bring geolocations to life, in which the user’s character is transported into the virtual world, and the user plays in real-life surroundings, interacting with the neighbourhood and other fellow users.

“The user cannot expect his or her privacy to be secured, since the user may have already consented to share — under the End User Licence Agreement — personal information with the licensor of the game,” says Singh.

Moreover, the licensor generally has the rights to collect, retain and transfer all the personal information so collected.

Gupta feels that the terms of use of the game could also raise the issue of unfair contract terms.

This relates to dispute resolution being restrictive, and the use of personal information as business asset.

Salman Waris, partner, TechLegis,  says there could be certain restrictions on augmented reality games and services in the near future in India if the recently introduced Geospatial Information Regulation Bill, 2016, is passed by Parliament.

Even though the Bill is only in the draft stage, it proposes mandatory permission from a government authority before acquiring, disseminating, publishing or distributing any geospatial information relating to the country.

“Like other GPS- and app-based service providers, Pokémon GO may also be required to take prior approval of the government before it can offer its gaming map and GPS-based services,” says Waris.

Questions are being raised over who owns the advertising space in the augmented reality world.

“There could be copyright challenges if the augmented reality game incorporates logos or materials that are copyrighted,” points out Rahul Matthan, partner, Trilegal. 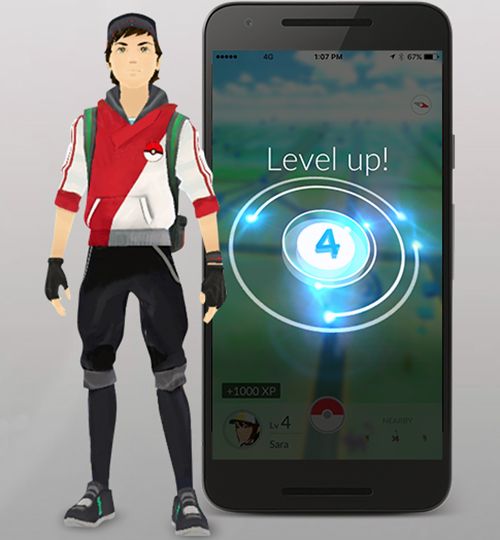 Does the absence of a comprehensive data protection law in India complicate the matter?

The makers of Pokémon GO have adopted different email and data sharing policies for users in the United States and for those in Europe.

The email of a user in the United States automatically gets registered unless he takes steps to opt-out.

Similarly, the policy provides the option of opting out of data transfers to the United States-based users.

European users are, however, provided a stronger safeguard through an opt-in approach for access to email and data transfer.

“The need for data protection laws in India has never been felt more,” says Gupta. More so given the level of information shared on Pokémon GO and the fact that such information can be misused in the wrong hands, he adds. “Once the service formally launches in India, users will presumably be offered little option or standard of protection due to lack of Indian privacy or anti-spam laws,” says Waris. 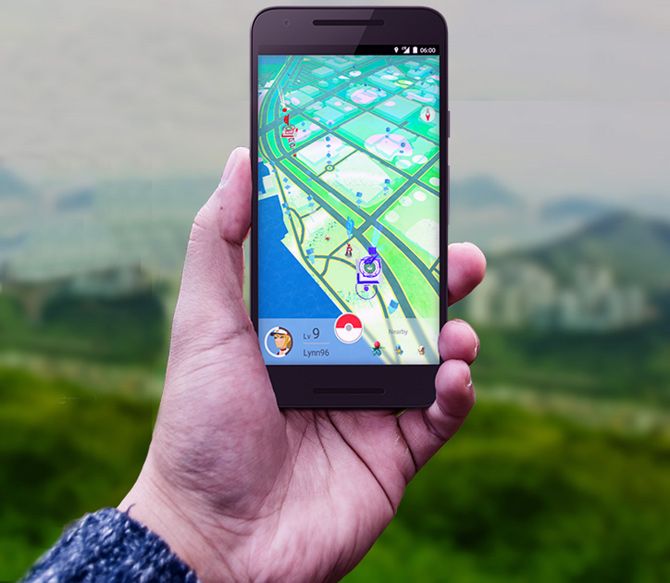 Does the blending of the real and virtual worlds in such games and applications complicate the applicable laws?

Legal experts point out that any ‘virtual property’ created in the augmented reality world may have copyright issues about who owns it, the user or the developer of the game.

According to Waris, in analysing augmented reality’s impact on law and the judicial system, it is important to first look at how these technologies can change the very nature of on-the-ground law enforcement.

“It is not difficult to imagine how augmented reality can be misused by criminals. The technology has been already adopted by the pornography industry, even if the current applications are at an early stage,” says Waris.

Experts point out there is an urgent need to not only amend the law to take into account developments through augmented reality, but also train law enforcement officers to investigate and prevent augmented reality related crimes.

SOME OFFICIAL SAFETY WARNINGS FOR PLAYERS