Signalling the growing importance of the Indian sub-continent for the search giant, Google may unveil its latest devices -- Nexus 6 and Nexus 9 -- in India as as early as November along with the US and other developed markets. 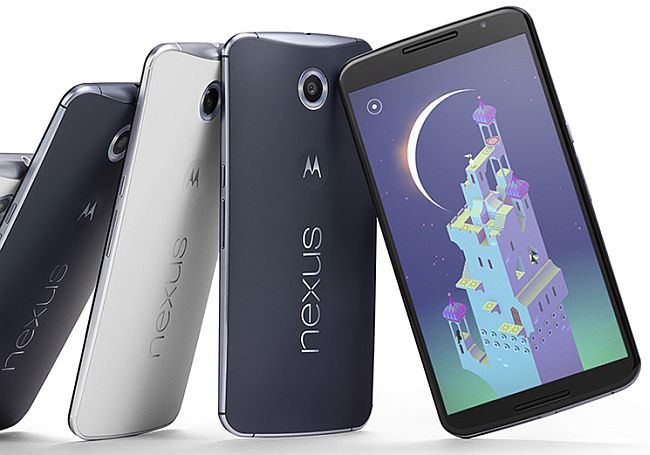 Google has announced the new devices a day ahead of rival Apple, which is hosting a conference on October 16.

Reports suggest that the Cupertino-based firm could unveil its latest iPad.

The Nexus 6 smartphone has been developed by Motorola and will be available for pre-order in late October and in stores in November. 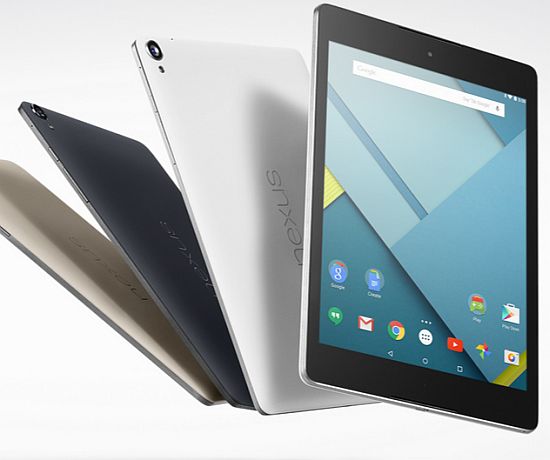 The tablet -- Nexus 9 -- has been developed by HTC and will be available for pre-order on October 17 and in stores starting November 3.

According to sources, both the devices would be available in India in the month of November itself, in line with the global launch. 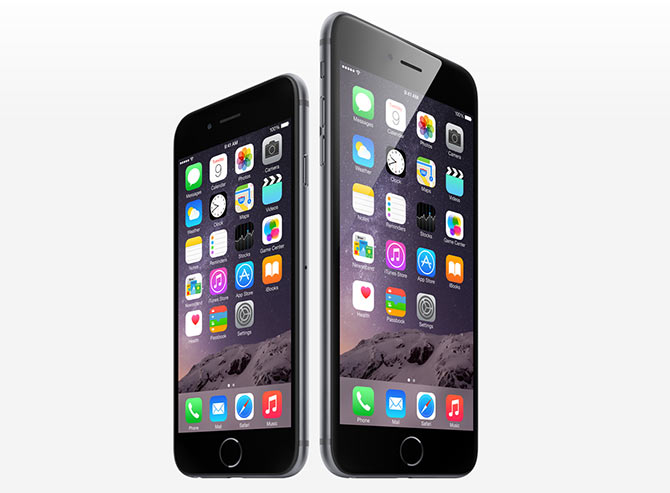 Apple, too, has launched its latest iPhone 6 and iPhone 6 Plus in India within a month of its global launch to cash in on the multi-billion smart devices market here.

According to IDC, India is the fastest growing smartphone market in the world with over 44 million devices being sold last year alone. 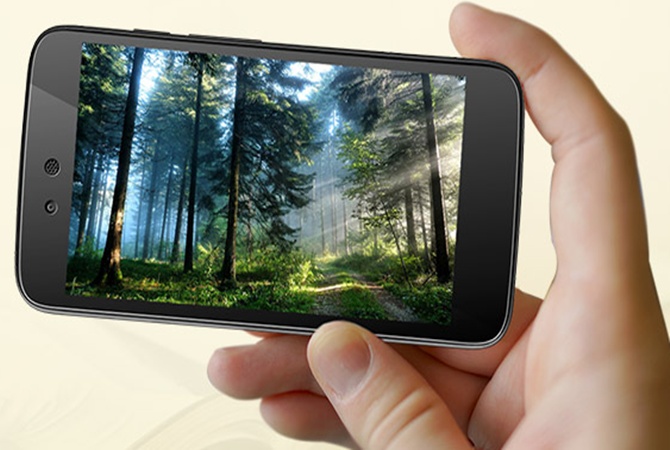 "Advances in computing are driven at the intersection of hardware and software." 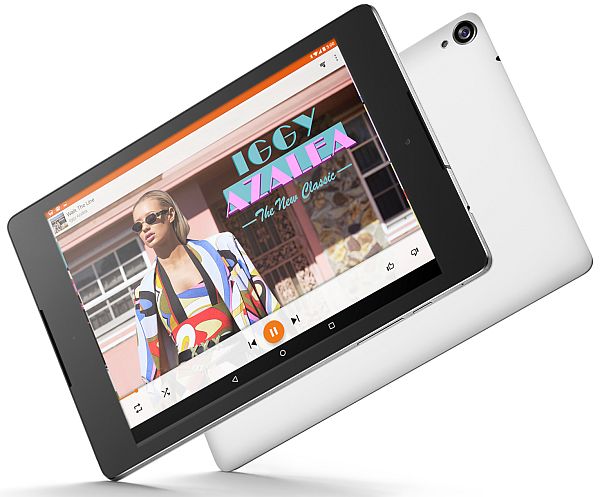 "Rather than creating software in the abstract, we work with hardware partners to build Nexus devices to help push the boundaries of what's possible," Google SVP Android, Chrome and Apps Sundar Pichai said in a blogpost.

along with 13 megapixel camera and 3220 mAh battery. It also comes with a Turbo Charger so that users can get up to six hours of use with only 15 minutes of charge.

"Nexus 6 will come to 28 countries, including India, across Europe, Asia Pacific and North America, starting later this year and as we head into Q1," Motorola said in a statement.

HTC had earlier worked with Google on the original Nexus One in 2010.

Unlike Android phones from various handset makers, Nexus products are often viewed as a "Google" product since the tech firm works closely with a specific handset vendor in designing the product.

Successor to the Android KitKat OS, Lollipop is designed to be flexible, to work on all devices and to be customised for users. "As you switch from one screen to another, the experience should feel the same.

So Lollipop has a consistent design across devices - an approach we call Material Design. Now content responds to your touch, or even your voice, in more intuitive ways, and transitions between tasks are more fluid," Pichai said.

Android 5.0 Lollipop will come pre-installed on the Nexus 6 and Nexus 9 and will also be available on Nexus 4, 5, 7, 10 and Google Play edition devices in the coming weeks.

The move will help Google further strengthen its position in the global market, where it already commands a lion's share.

The most widely used operating system globally (for smartphones and tablets), Android has about 80 per cent market share, compared to rival Apple's iOS (which powers iPhones and iPads), which has around 17 per cent of the market.

Google has also released the first device running Android TV - the Nexus Player in collaboration with Asus. A streaming media player for movies, music and videos, the Nexus Player can also be used to play Android games on a HD TV with a gamepad.

The Nexus Player will be available for pre-order on October 17 and in stores from November 3, and is reported to cost $99 with an optional controller for $40.