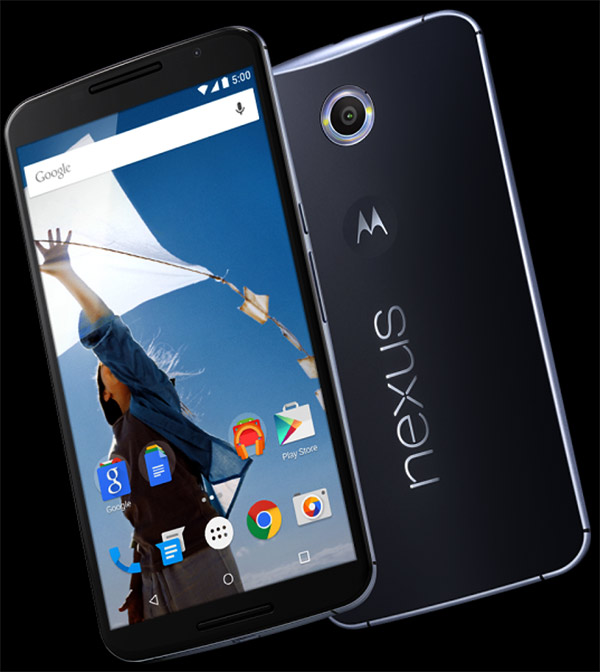 After the successful debut of its affordable Android One devices, tech giant Google is all set to launch its premium Nexus 6 smartphone and Nexus 9 tablet in India in next few weeks.

Developed by US-based Motorola, Nexus 6 was launched globally last month, along with Nexus 9, which was developed by Taiwanese major HTC. 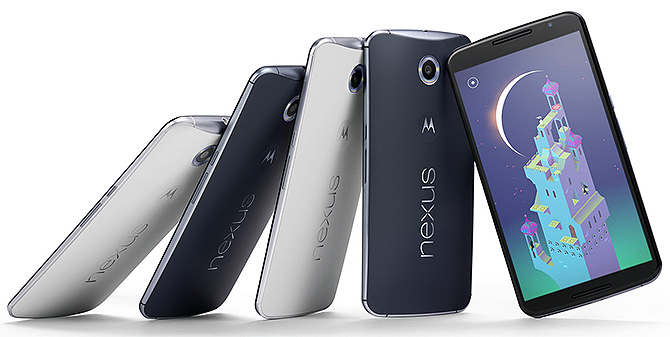 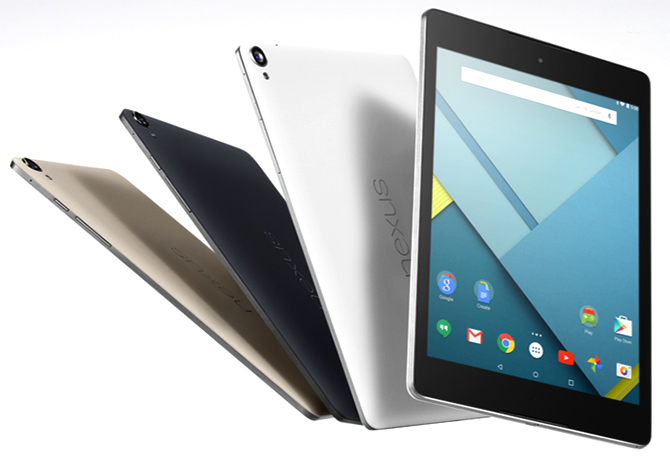 However, the date of availability of these devices is yet to be disclosed.

According to IDC, India is the fastest growing smartphone market in the world with over 44 million devices being sold last year alone and players are competing head-on to capture a bigger share of the pie. Google has indicated that many more firsts could come from India in the future.