The Note 4 comes with a 3,220-mAh battery. And, here are two reasons to love this battery: One, it is removable, and two, it comes with a fast-charging technology, which claims to take the battery level from zero to 55 per cent in just 30 minutes. 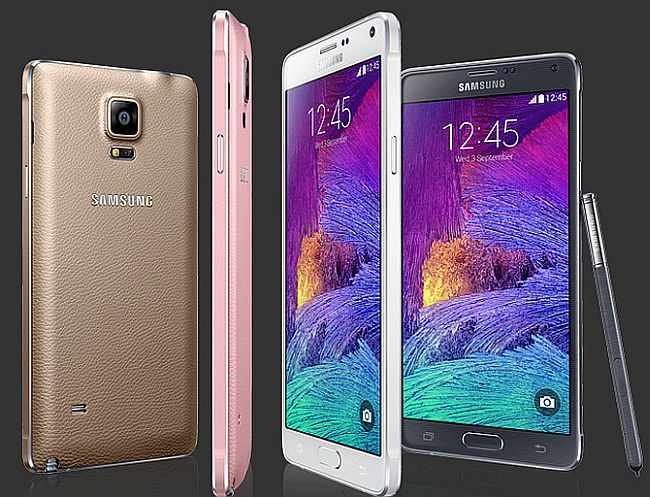 Samsung introduced a new dimension to smartphones when it  released the Galaxy Note three years ago.

There were initial inhibitions about the device though it was armed with a stylus, primarily because of its size.

We were looking at a 5.3-inch screen.

Will it fit my palm? Is it too big or clumsy? Is this what I am looking for?

Fast forward to 2014, and the device has sold millions of units worldwide, becoming a phablet virtuoso. 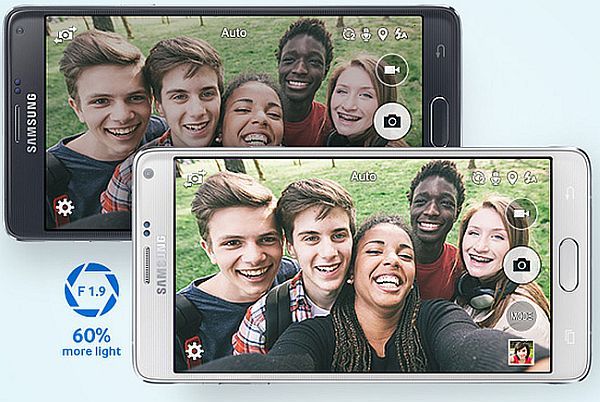 And now we are back to square one: The fourth model in a popular series with better features, but also with more competition.

Can the Note 4 hold its own against the likes of Apple, Nokia and Sony?

We jump right to the camera, simply because the 16-megapixel rear camera on the Note 4 is a photographer's delight.

The picture output is so rich that there is hardly any pixel distortion. Aided with optical image stabilisation (no more blurred moments!), it was really easy to click pictures on the go.

The video recording quality on the phone is also decent. One thing we noticed is that the recordings caught hold of the background sound as well.

Another reason behind the appealing pictures and videos is the Note 4's screen resolution.

A Note for the family

One of the most popular features in the Note series, apart from the S Pen stylus, is S Health.

The Note 4 comes with a sensor right below the camera.

This sensor lets users measure their heartbeat and even stress levels. 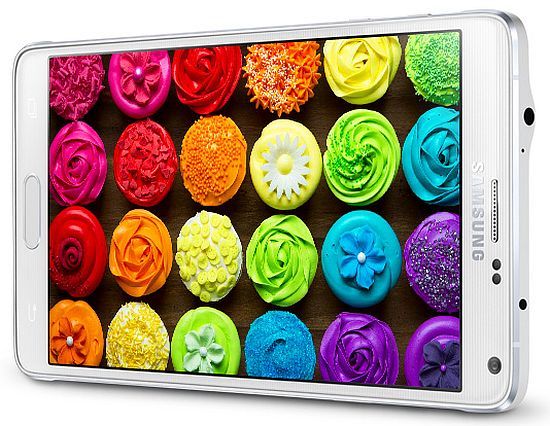 The pedometer in S Health keeps a track of how much you have walked. Users can set daily goals of, say, 5,000 steps.

S Health even prompts you for a walk if you haven't moved around for a long time.

The sensor, just like in the Samsung Galaxy S5, can come handy in emergencies and is apt for all the health-conscious smartphone users.

And, here are two reasons to love this battery: One, it is removable, and two, it comes with a fast-charging technology, which claims to take the battery level from zero to 55 per cent in just 30 minutes.

We tried to test it and it actually worked. 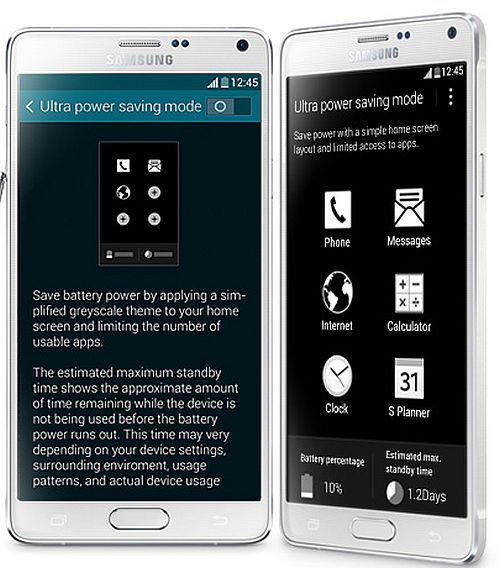 The phone was fully charged in about an hour. In case, users are running out of juice, the Note 4 also has an ultra power saving mode.

Lots of work and play

The 5.7-inch quad high-definition (HD) super AMOLED display on the Note 4 is not only big, but bright as well.

We put it to test with a bunch of HD videos on YouTube. The sound quality on the Note 4 compliments the rich screen output beautifully.

In short, watching videos and playing games will not be a hassle on the Note 4. But a word of caution:

The phone did tend to heat up at times after prolonged usage. 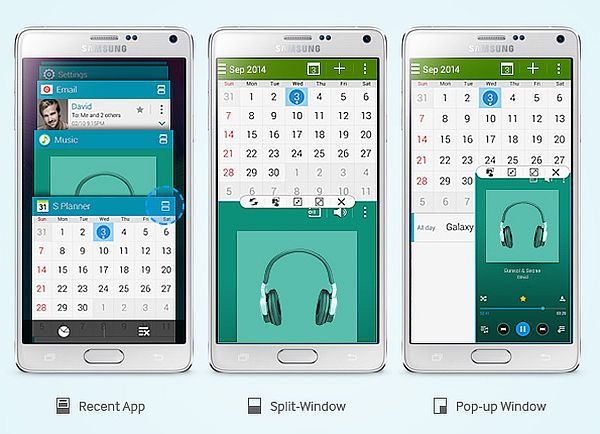 Apart from that, there were no lags on the device.

Primarily because the Android 4.4 running on the Note 4 is supported by a 3GB RAM and a 2.7GHz quad-core processor.

As for the work angle, there's plenty of space on the device (32GB, expandable up to 128GB) for you to carry your stash.

You can easily multitask and with the S Pen, designing and writing on the Note 4 will be an even better experience.

At Rs 58,300, the Note 4 will be a bit heavy on the pocket. But users have to keep in mind that phablets don't come cheap.

Pleasing to the eye and a premium offering, the Note 4 should fit well with all the Galaxy Note and Android enthusiasts out there. 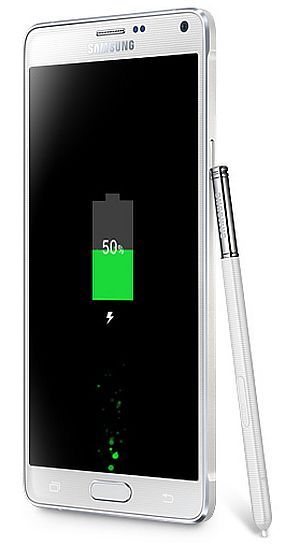 Supports microSD up to 128GB 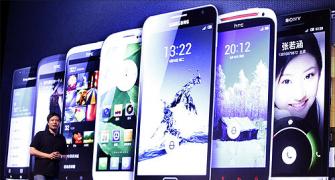 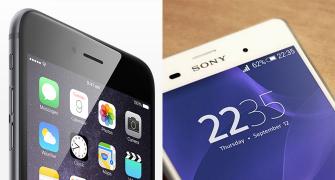 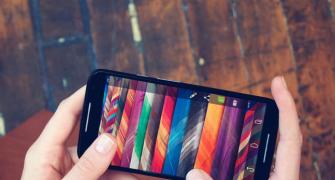 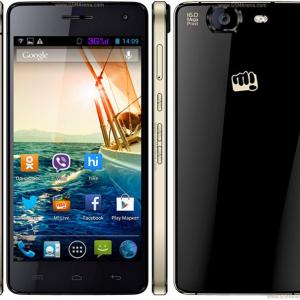