Melbourne is the world's best city to live in. 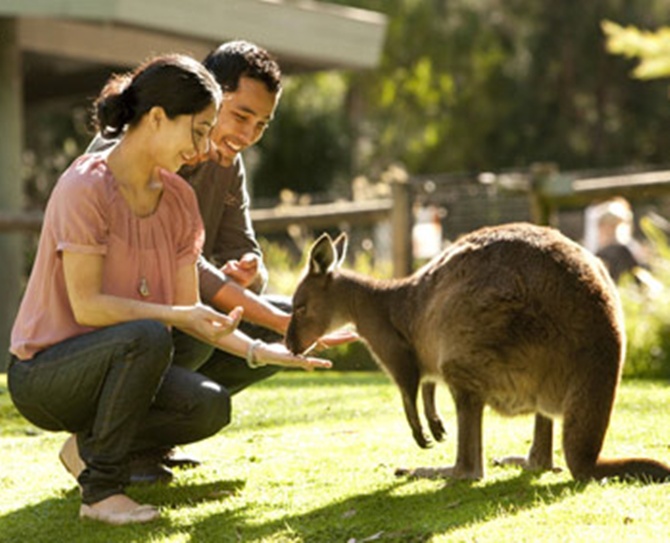 Cities in Australia and Canada have dominated the list of most livable places in the world.

The survey has ranked cities in the areas of health care, education, stability, culture and environment and infrastructure.

The survey finds that mid-sized cities in richer countries with a relatively low population density scored highly in the ranking.

“Civil unrest, acts of terror and violence have triggered stability declines around the world. High profile terrorist shootings in France and Tunisia, and the ongoing actions of Islamic State (IS) in the Middle East have created a further heightened threat of terrorism in many countries,” states the study.

Take a look at the world’s most livable cities… 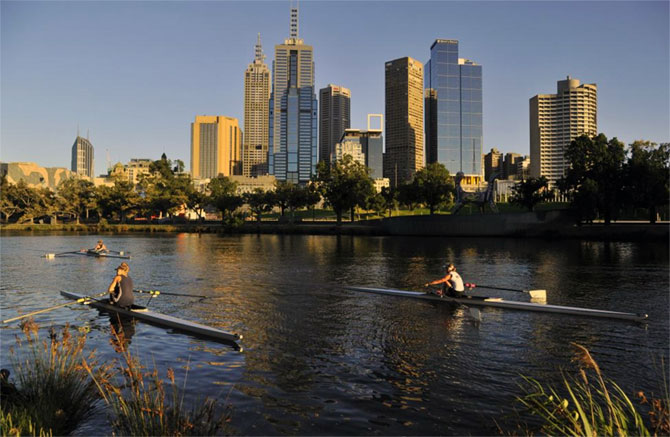 Image: Melbourne, Australia, is the most livable city in the world. Photograph: Toby Melville/Reuters

It’s once again Melbourne topping the charts of the world's most liveable cities.

For the fifth year in a row, Melbourne has received a near perfect score on the Economist Intelligence Unit's (EIU) liveability survey of 140 cities.

The ranking, which considers 30 factors related to things like safety, healthcare, educational resources, infrastructure and environment in 140 cities, shows that since 2010 average liveability across the world has fallen by 1 per cent due to fall in stability and safety. 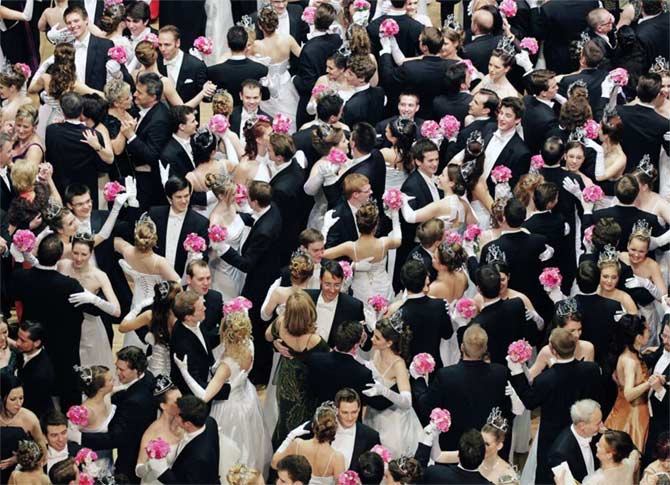 A paradise for tourists, Vienna is the capital and largest city in Austria.

The city designated as a UNESCO World Heritage Site has consistently performed on a number of parameters to rank high among most livable cities. 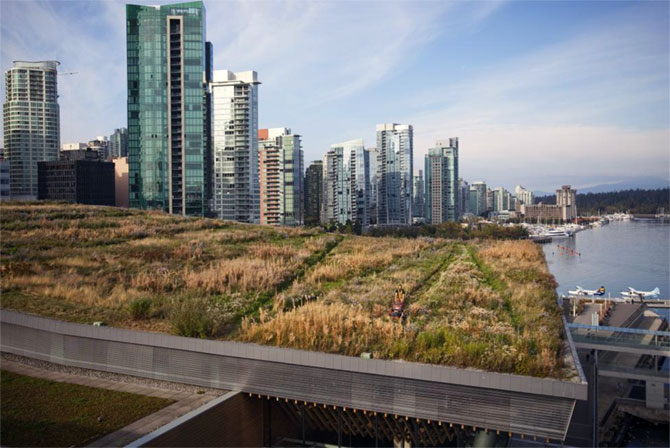 Vancouver is consistently ranked one of the top five cities for quality of life.

Forbes magazine has also ranked Vancouver as the tenth cleanest city in the world. 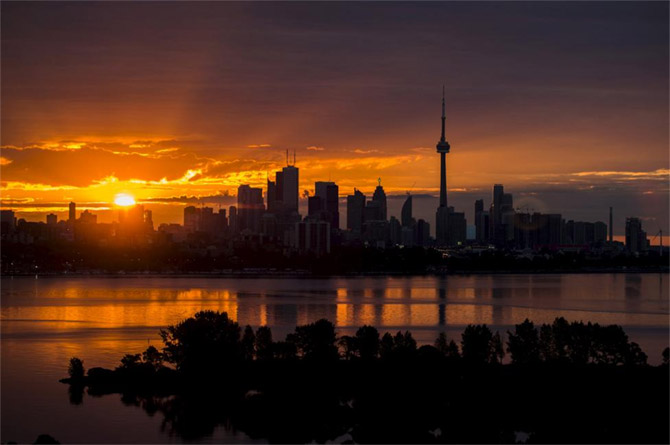 Image: Toronto is the 4th best city to live in. Photograph: Mark Blinch/Reuters

Consistently rated as one of the best cities to live in, by Economist Intelligence Unit and the Mercer Quality of Living, Canada's commercial capital, Toronto, houses headquarters of many multinational corporations. 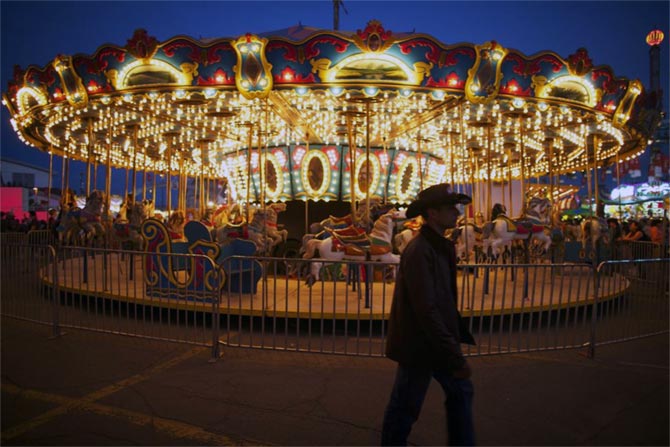 Calgary is the second city from Canada to figure in the list of most livable cities. 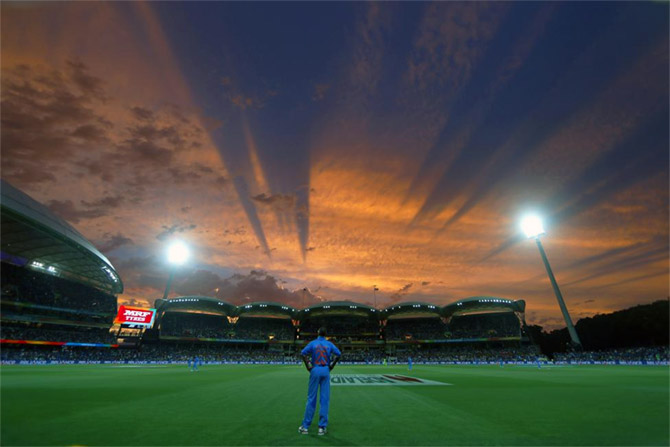 Continuing the dominance of Australian cities, Adelaide ranks high in offering a high quality of life to its citizens.

Fifth-largest city in Australia, Adelaide is home to many governmental and financial institutions.

The city is also famous for festivals and sporting events, food, wine and beautiful beaches. Sydney has also been ranked as one of the best places to work in. Residents of the city have a high purchasing power. 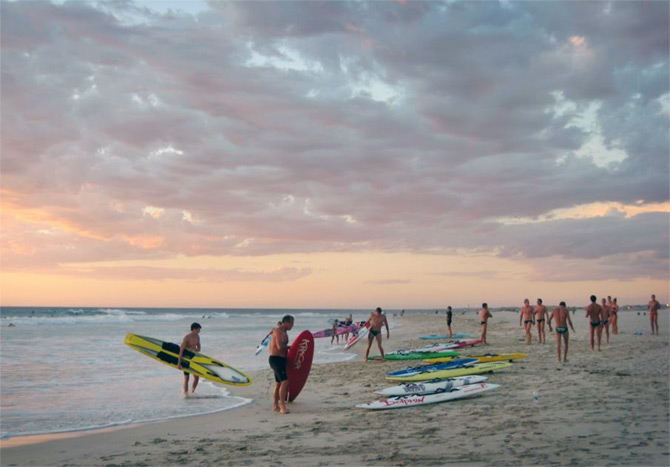 Perth is the fourth city from Australia to figure in the list of most livable cities.

The city is an education and cultural hub and a tourism hotspot. 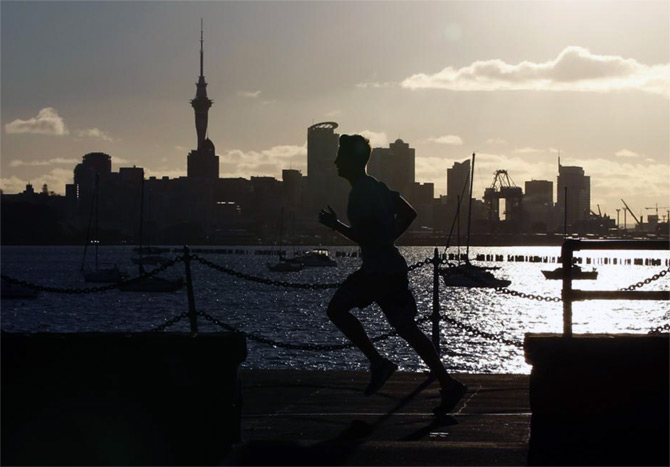 Auckland, the largest city in New Zealand is the second city from the country to figure among the top 10 cities. 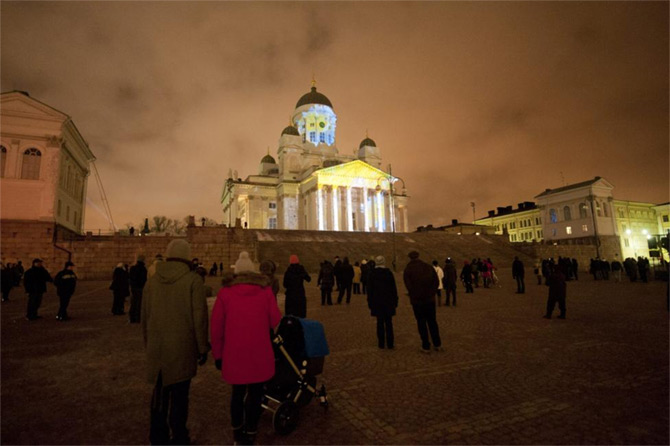 A major educational, financial, cultural, and research hub, Helsinki has been ranked across various surveys as one of the best cities to live in. 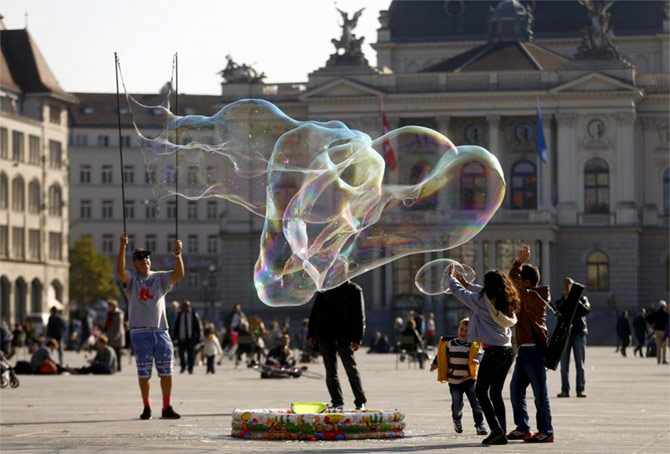 A global city, Zurich is ranked among the world's largest financial centres.

The city houses a large number of financial institutions and banking companies.