Over a typical SpiceJet in-flight meal, Ajay Singh tells Alokananda Chakraborty what it takes to pull a carrier back from the brink. 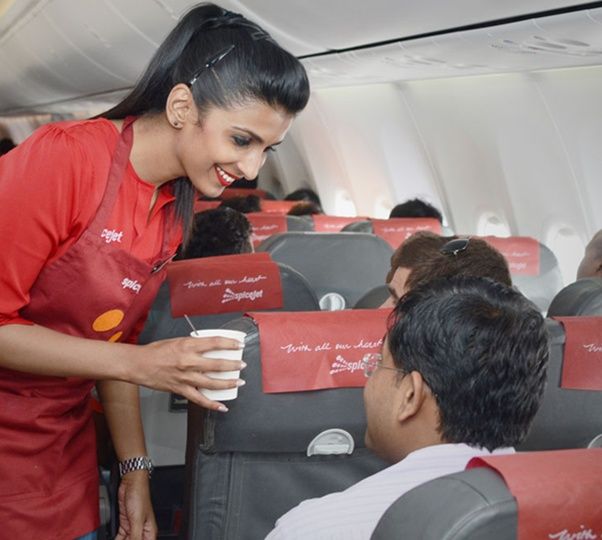 Would lunch at the SpiceJet headquarters in Gurgaon be all right? Mr (Ajay) Singh has his hands full, you see."

Oh dear. An in-flight meal of cold sandwich and soggy eggs sprang to mind. Not my idea of a great lunch, but what options do I have?

SpiceJet's chairman and managing director, Ajay Singh, who returned to the helm this February, is working overtime to revive the airline he helped fly in 2005. Insisting on a more friendly venue might mean pushing the meeting by another couple of months.

Singh, who has just finished paying off all the statutory dues of the airline, looks sprightly in his orange T-shirt and jeans. So how is it going? 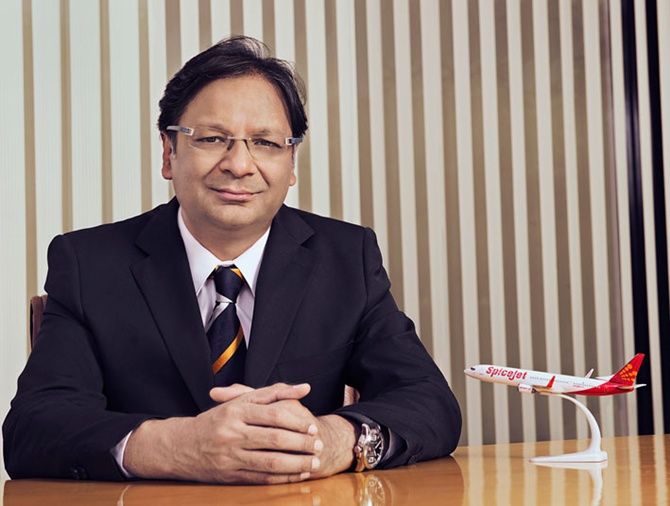 "The task I had undertaken was by no stretch of imagination an easy one," he takes off without wasting time. "When I decided to return I was just told by the promoters of the airline that they intended to shut it down."

So what exactly was he thinking when he said yes and took charge of an airline on the verge of closure?

"From my perspective, I had started this airline in 2005 and when I left it was profitable. You know, we started the airline with a great deal of passion and it was really doing well at that time…"

You didn't have much competition that time, did you, I say interrupting. 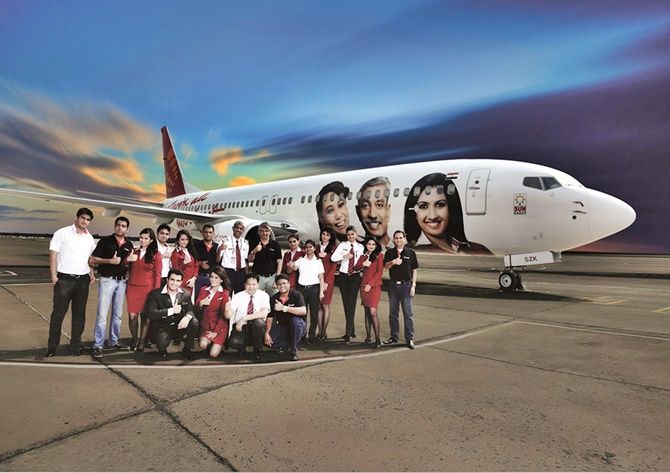 "Well, there was Deccan and you had Jet and Sahara. And of course everybody thought that a low-cost airline would not work. It was a silly experiment, they said. But we did it our way. We said it's a young country, and that's our target. We also felt that for all the difficulties being pointed out, Indians are extremely resourceful people. If they don't have a credit card they will probably borrow one. If they don't have an internet connection, they will go to a cafe. If you could bring down the cost of flying and give them somewhat reasonable prices, people would buy those tickets. See, there were 16 million people who would go every day by trains. And there were 16 million people who would fly in a year. So the difference was 365x pretty much. So we said there had to be a way by which we could get some of those guys who go by train, the second AC or the first class type, to shift. We wanted to tap into that sentiment - the two-wheeler to Maruti sentiment," Singh makes it sound simple.

It was exactly 10 years back when the airline took flight when Singh and Bhupendra Kansagra joined hands and ModiLuft (run by S K Modi and Lufthansa) became SpiceJet. Singh narrates the excitement of the early days.

"We had no money to advertise but we went ahead and started the bookings anyway on May 16. We were down here in the basement of the same building. We switched on the call centre at 4.30 in the morning and the phone started ringing immediately. We thought, how did these people know our number. There was a press conference at noon. By that time we had sold off all the tickets."

"When I left in 2010," he continues, "the airline had significant cash in the bank. But four years later, when they approached me again, the company had huge liabilities, the cash was gone." 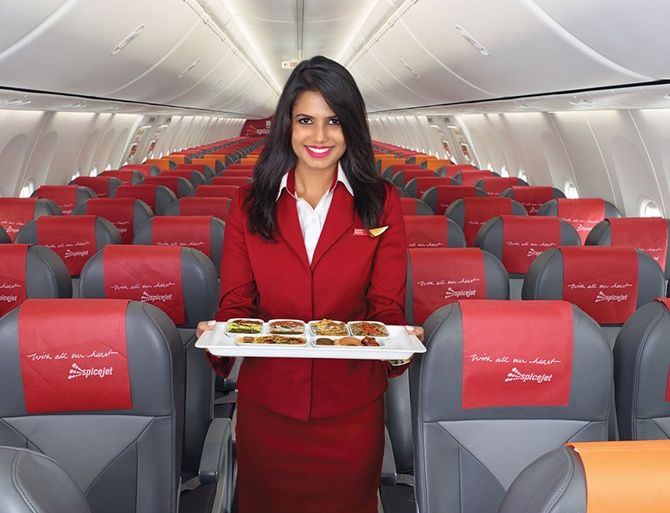 The food arrives. As I had anticipated, it's a SpiceJet in-flight meal. It is quite a spread - some coconut water, a chicken biryani, an Indian-Western dessert - and it is surprisingly warm.

So what went wrong? I ask.

"Two-three things. First, a bit of lack of experience. They changed the way the model was built. We had single aircraft fleet, flying high frequencies, to fewer destinations. They tried to change that around by inducting another kind of aircraft, opening many more stations, having infrequent flights between stations. Also, some of the contracts that were signed, with the likes of Bombardier for instance, imposed a cost that was not sustainable. Revenue management was disastrous. Because of the way the promotions were designed they seem to have lost a lot of money."

Singh fiddles with his glass of coconut water for a while, perhaps trying to decide whether he should be mincing words.

He shakes his head - I conclude he has decided against it - and says, "It seems to me the airline was chasing market share at the cost of profitability. They spent a lot of money chasing that market share. And in aviation, market share tends not to be so sticky. You can buy market share by depressing your fares, but it is not sustainable. Someone else comes along, drops the fares further and takes away that market share. Perhaps there was a larger strategy, but once you are left with little money things just go downhill. You can't invest in new technology and other things you need to fight competition." 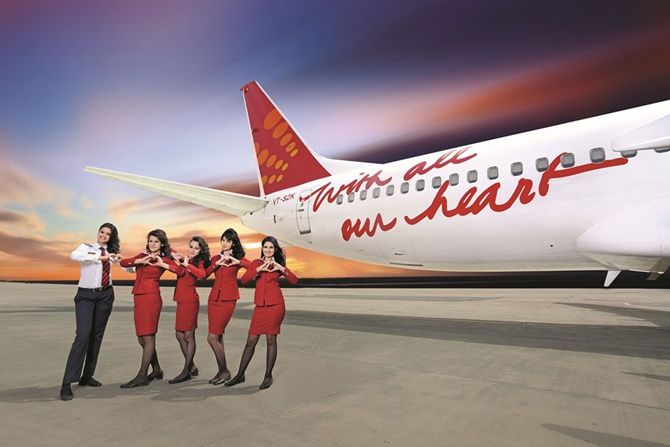 You came at a time when the airline was on the verge of being shut down - in fact, it did shut down for a day, didn't it, I ask.

"The Kingfisher experience was fresh in my mind, so I said we have to get back right away - that was the trick. If you shut down for even a few months it is difficult to come back. Now we are back to 85/88/90 per cent loads."

Singh adds he was also blown by the "media support" that time - except for a few stray "negative" reports, most of the coverage was positive.

So what are the tasks before him now? "I have to build confidence. In the month of April and May the load factor on SpiceJet was the highest in the industry. But I need to get operational integrity back to a level where people start believing something like this is not going to happen again. We got back our on-time performance in February-March, but it has gone down again in May and June largely as a consequence of using some wet-lease aircraft. Two, I have to bring down costs; we have got it down but we need to do more. Three, we need to re-establish the brand promise."

Did your political connections help or hinder? There were some reports that the government was going out of its way to help Singh, who was an aggressive Bharatiya Janata Party campaigner in the last Lok Sabha elections. 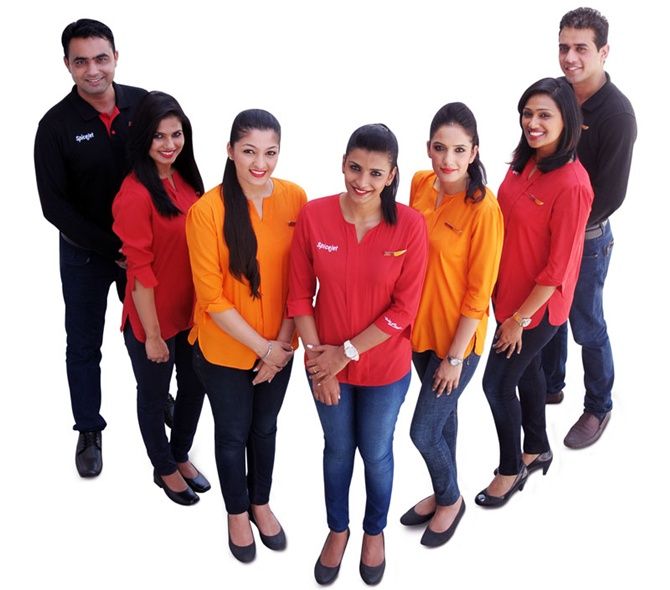 "It simply didn't matter. In fact I met the Ministry (of Civil Aviation) people three times before the minister said 'arrey I read in the newspapers that you had something to do with the aabki baar campaign'. So it was not important; they were talking to me as a founder of the airline."

As we come to the end of the lunch, he talks about what he feels is a big burden off his shoulders. "In the last three-four months I have paid off all our statutory dues - all the things Kingfisher had been faulted for - all oil bills, all bank, employee and government dues, and we have turned in a profit this quarter after five years," he says with a flourish.

The way ahead isn't any easier, he adds. "After all the revolution in the skies and some 40 per cent growth year-on-year, the net position in 2015 is that only one per cent of Indians fly."

The low-cost flights are not low cost, I say indignantly. 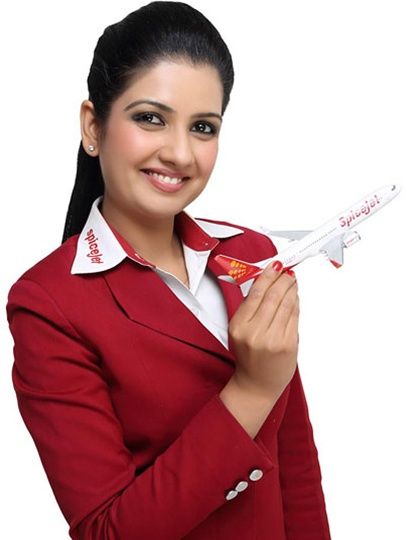 "For low cost to be really low cost we have to get many things right - the first would be to change the mindset that flying is only for the rich. You have to reduce the cost of flying in the country by reducing the cost for airlines to fly passengers. You have 400 airports. Why can't you encourage the growth of these airports? No country taxes fuel like we do. It's like a sin tax. We can't even maintain our aircraft in this country because the taxes are so high. It is cheaper for me to fly to a Colombo or a Dubai and get it serviced there. Can you imagine?" he furrows his eyebrows. Then rattles off some numbers.

"At one point there were 2.8 million mobile phone connections. Just a tariff stimulation led to an explosion. And that happened because you changed from a fee-based to a revenue-share model. When you got the cost down, the tariff went down and the explosion happened. So now from 2.8 million you have 900 million connections. We have to get much more infrastructure into play. Unlike other sectors the problem here is that you have the infrastructure, but you are not using the airports you have, you are not freeing up enough airspace."

Then he says what I was hoping he would: "We have a forward looking government and it is seriously looking at these issues. So there is hope."