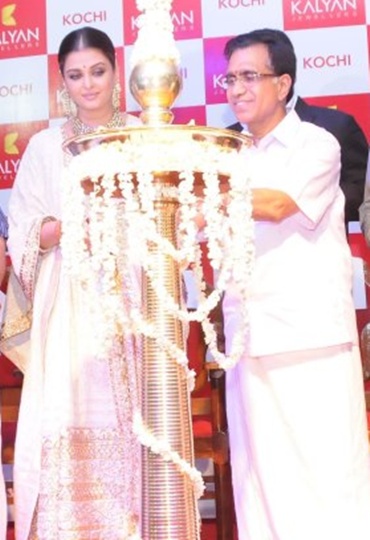 India, the world’s largest consumer of gold has created a number of rich jewellers over the years. 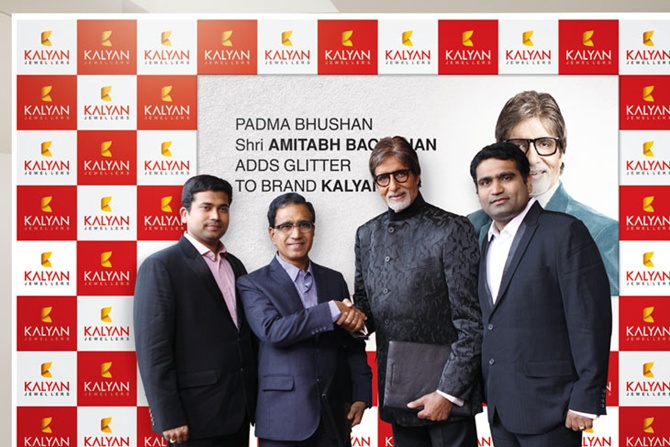 T. S. Kalayanaraman, the chairman and managing director of Kalyan Jewellers is the richest among jewelers in India, according to a Wealth-X list of India's wealthiest jewellers.

Kalayanaraman opened his first jewellery shop in Thrissur, Kerala in 1993 with just $100,000. The company has seen a meteoric rise with 83 showrooms across India and abroad. 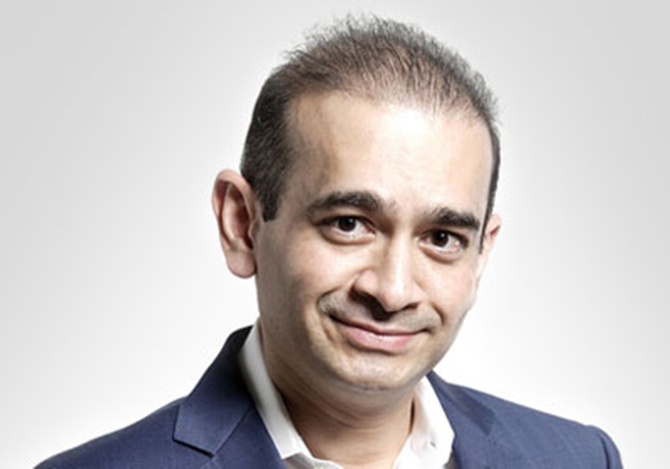 Nirav Modi is the founder and chairman of Firestar Diamonds.

From a modest beginning, with just 15 employees, Firestar is now a 1200-person-strong global enterprise.

A diamond necklace designed by Modi fetched $3.56 million at a Christie’s auction in Hong Kong. 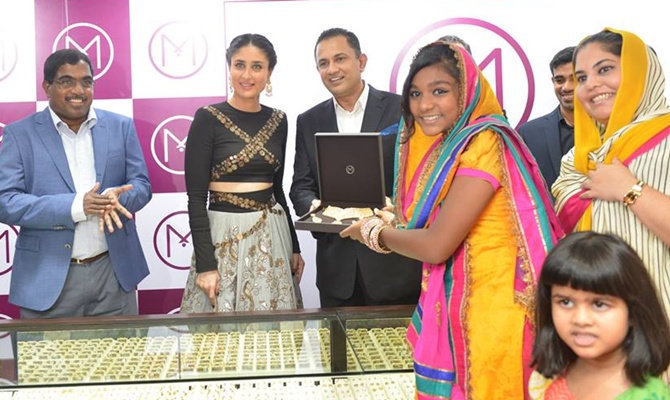 Established in 1993 in Kerala, Malabar Gold & Diamonds has 134 outlets across eight countries. 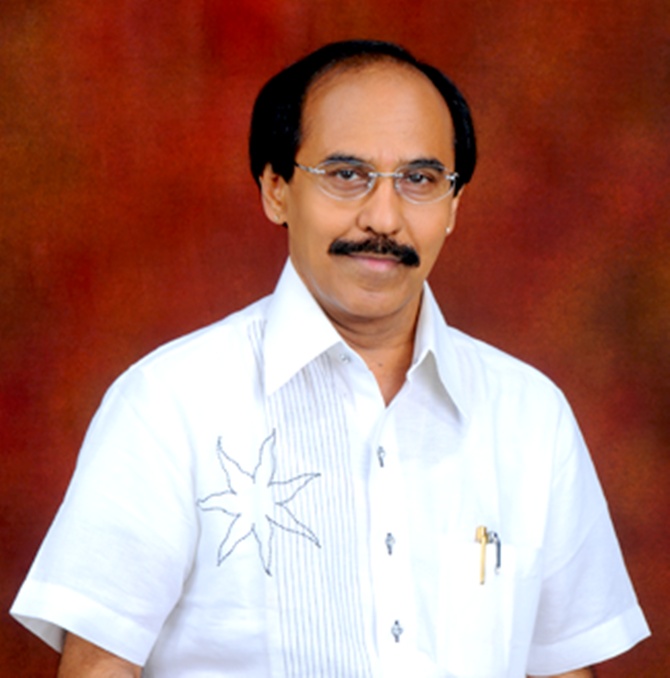 B. Govindan is the chairman of Bhima Jewellers.

Bhima Jewellery was the first to open a retail outlet in Kerala in 1925.

Today the company has showrooms across Kerala, Tamil Nadu and Karnataka. 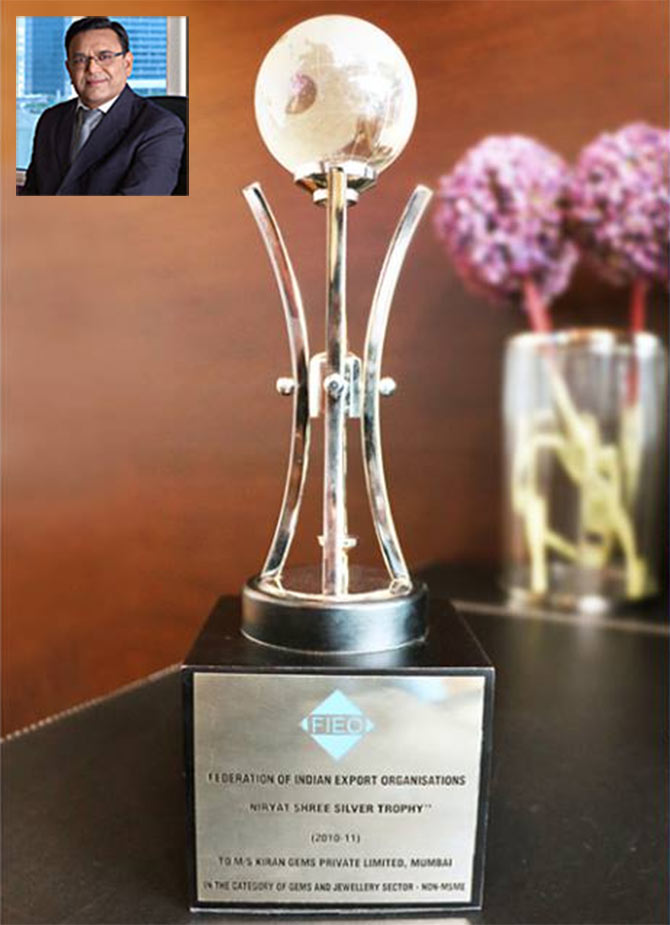 Vallabhbhai S Patel is the co-founder of Kiran Gems, one of the world’s largest manufacturers of diamonds.

Patel has over four decades of experience in procurement of rough diamonds, manufacturing techniques and technology.

Vasant Gajera started off his business on a small scale in Surat in 1972 with just four polishing wheels.

Gajera scripted a success story building a company that employs over 5,000 people and is one of the major manufacturers and distributors of polished diamonds. 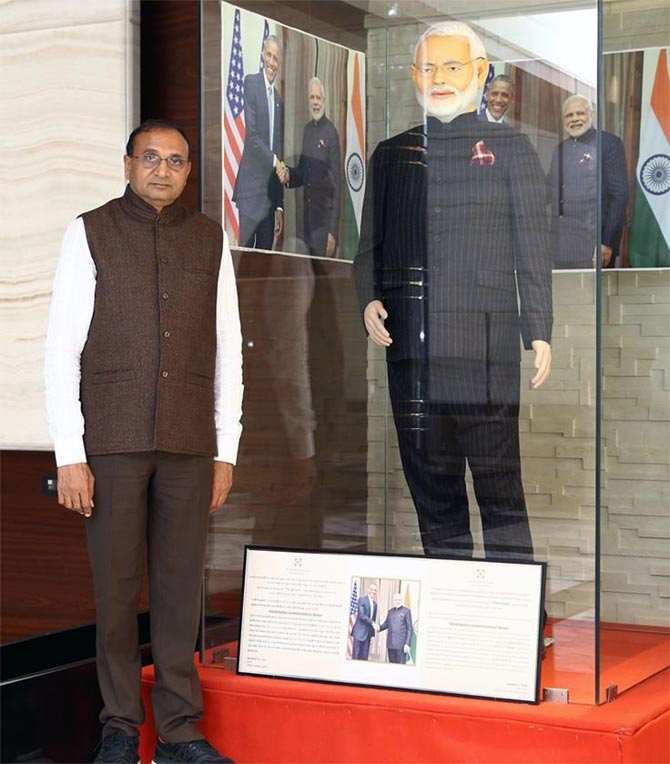 Laljibhai Patel heads Dharmanandan Diamonds, one of the top diamond companies with over 2 decades of experience in the jewellery business. 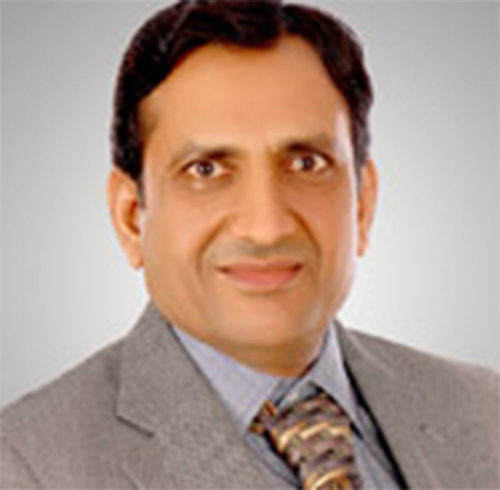 Babubhai Lakhani is the co-founder of Kiran Gems with over four decades of experience in rough procurement of diamonds and factory management. 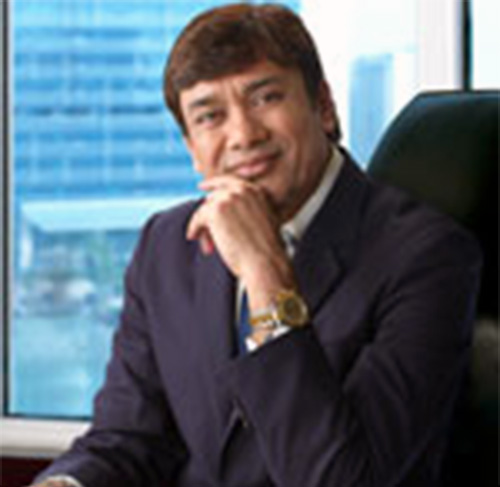 Co-founder of Kiran Gems, Mavji Bhai Patel has expertise in finance, marketing strategies and distribution of loose diamonds and diamond jewelry in the international market. 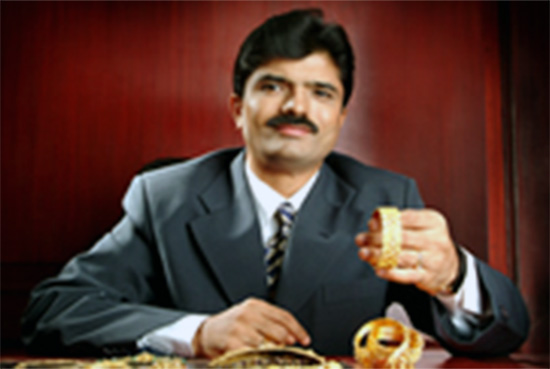 Rajesh Mehta is the executive chairman of Rajesh Exports, based in Bangalore.

Established in 1990, REL began operations as a gold jewellery manufacturing and export company.