Sensex has moved from 100 to almost 30,000, but uncertainty lingers in the minds of retail investors due to scams.

"When I used to give my visiting card as a stock broker in the early '80s, the response used to be something on the lines of... 'Oh, you gamble'," admits Deven Choksey who was part of the committee that launched the BOLT (BSE on-line trading) on BSE.

No one is likely to ask Choksey that question today. Yesterday's speculative brokers have been replaced by professionals armed with educational qualifications, so the profession is treated with a good deal more respect.

The flip side, though, is the entry of people with higher qualifications has also meant the scams have become more refined.

For example, if you bought a share from a broker and its price went up sharply, the shares were unlikely to be transferred in your name soon because, inevitably, the broker would come back to you and say there was a signature mismatch.

So, as an investor, you had to go through the entire process again. If the share price fell by then, you were likely to get the shares. Otherwise, the seller would continue to reap the benefits of the rising stock price.

Today, says Kejriwal, "There are many mini scams but since these are hard to prove, they do not get enough attention". 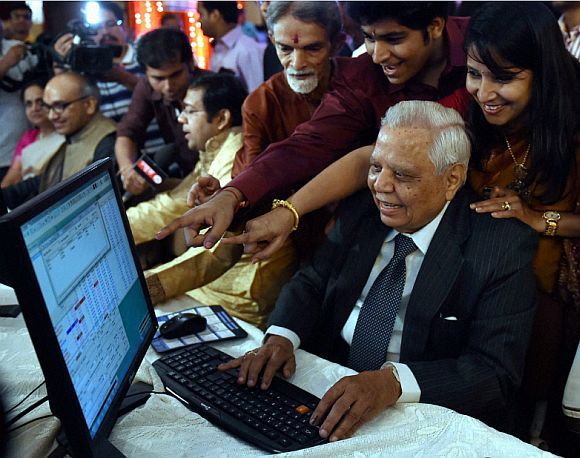 Image: Stock brokers during the auspicious Muhurat trade on the first day of Diwali at the Bombay Stock Exchange. Photograph: Shashank Parade/PTI

One such involves initial public offerings which are very well sold by investment bankers, creating artificial demand. Within days of listing, prices plunge.

There is also front-running (dealers leaking information about stock market deals to buy or sell shares before trades of the fund house are executed) by employees, which has led to fines on big fund houses. In all these, retail investors have lost money and they have often not been compensated.

The '80s were an important time for the stock market. The BSE launched its index of 30 shares, the Sensex. "This was the learning period as more companies started to enter the market, wanting to raise capital," says Choksey.

But it was the '90s that saw investors flocking to participate in stocks. And with the entry of more market participants, there were big scams as well. Harshad Mehta, Chain Roop Bhansali and Ketan Parekh had their way with the stock market in the nineties, hurting investor sentiment in a big way.

As sector veteran Motilal Oswal puts it: "At that time the size of the market was really small. Just before the scam, the Sensex for the first time touched the 1,000-mark in the early '90s. Only after that did Mehta start building his positions. Both Mehta and Parekh kept pushing up stock prices and the whole world followed them. One difference between them was that Parekh rigged stocks with strong fundamentals. But in both cases, investors lost money."

Image: The '90s that saw investors flocking to participate in stocks. Photograph: Reuters

The Securities and Exchange Board of India (Sebi), the market regulator that was a statutory authority since 1988, got more powers after the Harshad Mehta scam.

However, the likes of Parekh still found ways to cheat investors.

As Oswal says: "The only thing common is that people involved in all scams managed to get huge sums of money illegally or explored loopholes in the system that they leveraged in a big way. Mehta used banking channels illegally. Parekh leveraged money by doing circular trading. At the end of the day, it's the money that drives the behaviour of the stock markets. There's always this risk that someone with money muscle can hammer the market."

Scams even took place in mutual funds. Investors' faith in CRB Mutual Fund and especially Unit Trust of India took a knock when it was discovered that they were being cheated.

To be fair, things have improved in the past decade or so because constant monitoring by the market regulator has resulted in better systems.

Says G N Bajpai, former Sebi chairman: "Usually, people say there's a large-scale stock market scam every decade. The regulatory framework is so strong that big scams are difficult. Of course, no one can guarantee. It is impossible for a regulator, or any governance framework, to eliminate misconduct forever."

However, he adds that during his tenure of 2002-2005, he passed 1,200-plus orders. To dispose of cases early, government brought in the Securities Appellate Tribunal (SAT).

This means parties could not appeal in the high court, which is time-consuming. SAT became high court. Therefore the punishments handed out were expedited.

But the fear of scams still scares investors. The recent Rs 5,600-crore (Rs 56 billion) commodities scam at the National Spot Exchange has yet again shown there are always new ways to cheat investors.

Market commentators often have stories about the great wealth stocks can create. For instance, 100 shares of Wipro bought in 1980 could have become almost 10 million now and the value of the holding would be over Rs 500 crore 9Rs 5 billion). But few retail investors would have tasted such success, if any. Any wonder why? 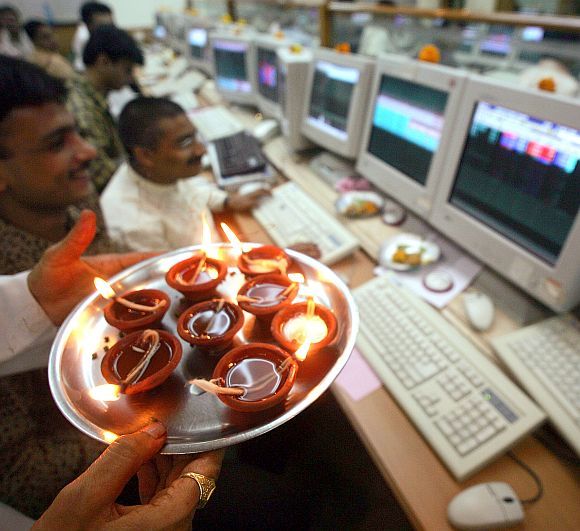 It's been a long journey in a short time for Sebi (Securities and Exchange Borad of India). To the older readers of this piece, a settlement of shares and funds after a trade to purchase and sell had been closed, if it were to exceed 60 days, would not be surprising.

There was paper floating then, some real, some duplicate, theft and postal delays of several weeks, rejection based on incorrect cancellation of revenue stamps.

This and a hundred other problems of delay, rejection, fraud and intervention by unscrupulous brokers resulted in a game of snakes and ladders for investors.

Today's investor would instead be surprised if the entire process did not complete fully within two days of the trade.

Virtually any case of fraud or intermediary mischief in the market system is dealt with not only from a viewpoint of investigation and punishment, but also in terms of completing the exchange of securities and funds, with an institutional guarantee of performance within the two-day window.

Most of the efforts have been towards automation on the one hand and swift and harsh punishment for wrongdoing on the other hand.

While the exchange markets have been a great success, other areas of the market have also benefited from Sebi's oversight.

Sebi has indeed proved a regulator both feared and respected in equal measure. It still needs to work on improving the speed of its investigation, adjudication process and sometimes passing preventive orders too swiftly - orders which can punish in fact if not in law, before a finding of guilt.

The author is the founder of Finsec Law Advisors and former executive director of Sebi. 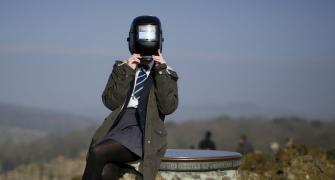 10 INETRESTING photos from the week gone by 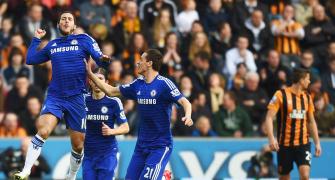