'I thank Mark's parents for giving us a person like Mark who has helped people to connect all over the world,' Modi said. 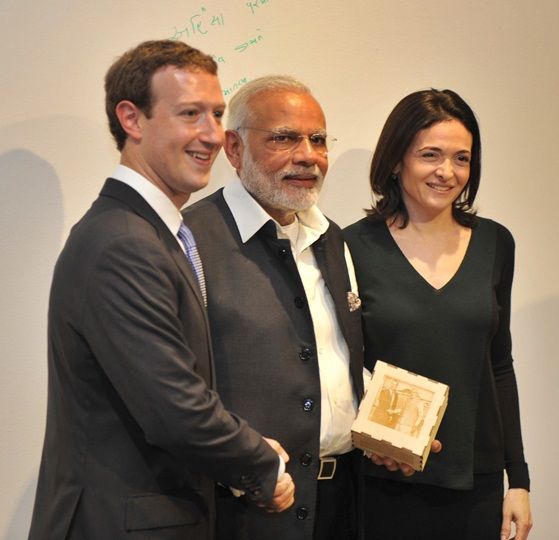 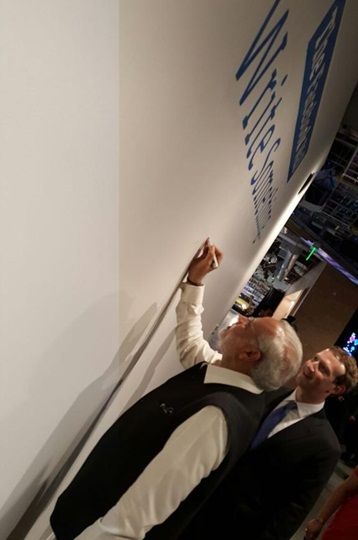 When I joined social media, I never imagined I will be PM...it was about my curiosity towards technology, Modi pointed out. 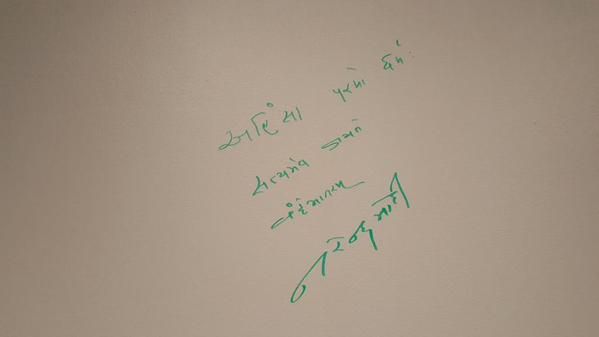 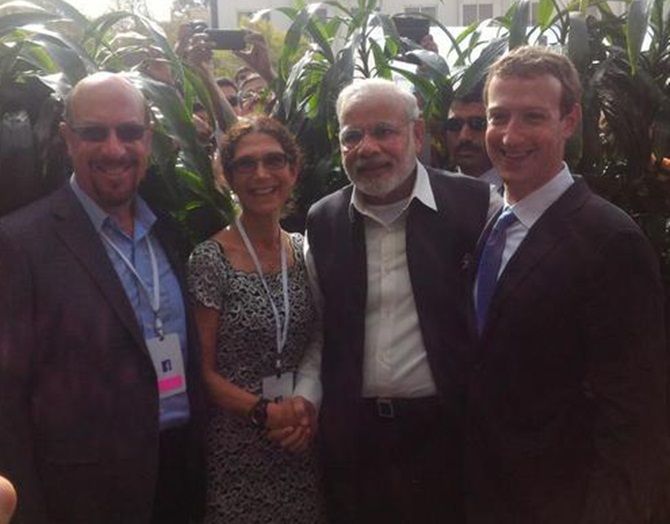 I thank Mark's parents for giving us a person like Mark who has helped people to connect all over the world, Modi remarked. In China social media has a different structure, but I'm active there as well, where I communicate in Chinese, he said.

You asked me about diplomacy. Earlier it was capitals connecting, like Delhi and Washington, or Delhi Tokyo. Now people are connected, Modi said. 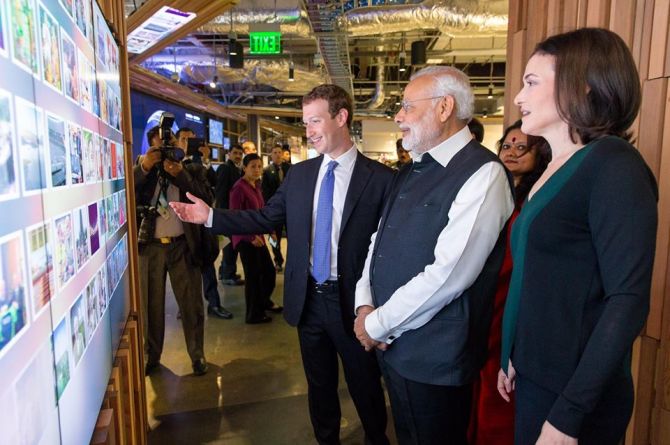 “We received more than 40,000 questions from the Facebook community for our Townhall Q&A and we had a great discussion about India's future, the value of social media and the importance of family,” Zuckerberg said in a Facebook post. 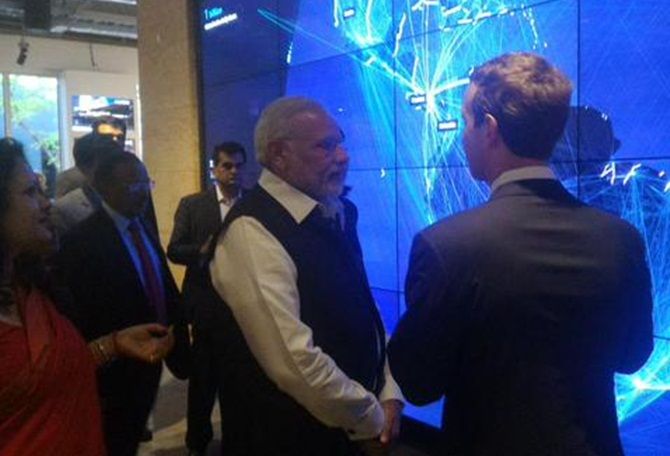 It was an honour for all of us at Facebook to host the Prime Minister as he shared his thoughts with our community and everyone watching live in India and around the world. 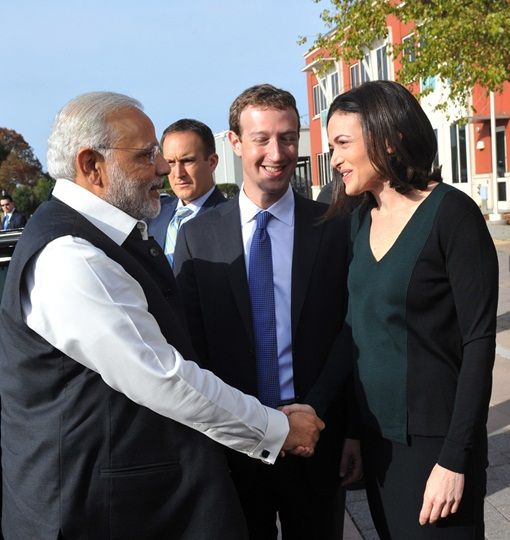 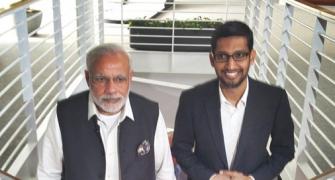 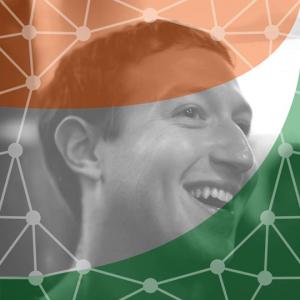 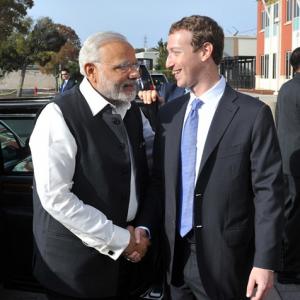