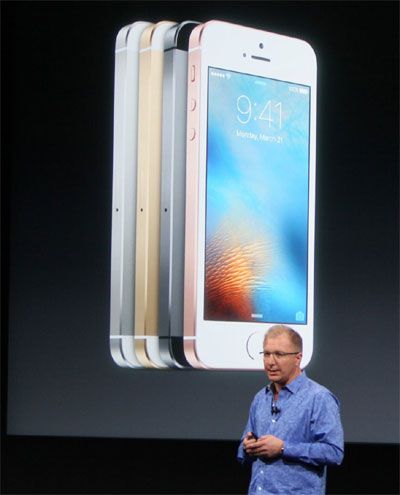 Billed as the most powerful 4-inch phone ever, a look at what to expect from it

A successor to the iPhone 5s, Apple billed it as the most powerful four-inch phone ever. Here’s a look at what to expect when it comes to India next month:

Despite that, the iPhone 5s is showing its age and if you’re holding on to it just for its size, now is the time to let go.

That’s because the SE is powered by the A9 processor, the same one which powers the iPhone 6s.

The SE reportedly has 2GB of random-access memory, compared with the 1GB or so the 5s had.

“Playing several high intensity games shows that this really is as powerful as the current flagship, the 6s,” The Daily Mail says. 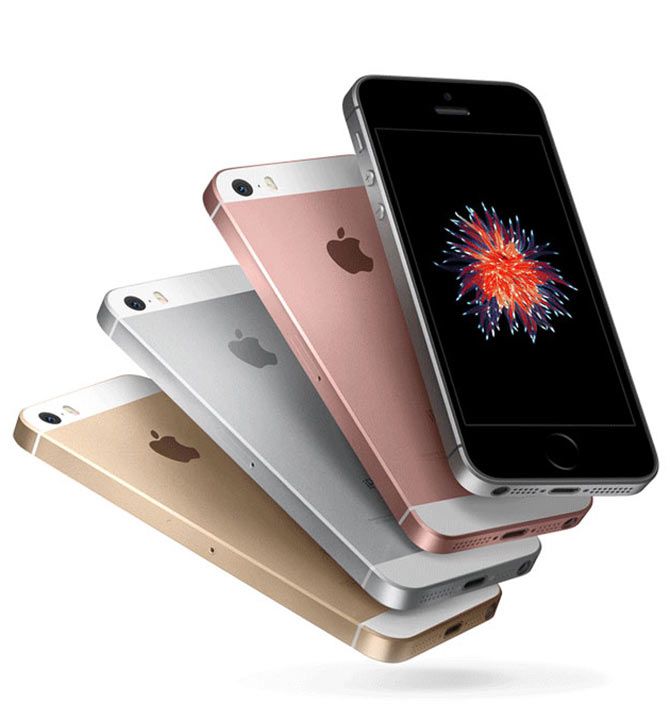 iOS 9.3 is improved in many ways -- for example it features Night Shift, which essentially cuts out the blue light from the screen at night since this light tricks our brain into thinking it’s still day.

The new OS also features TouchID for Notes, which means you can note down sensitive information like your account number on the note-tacking app and yet keep it private.

The Health and News apps, too, have improved, online reports say. 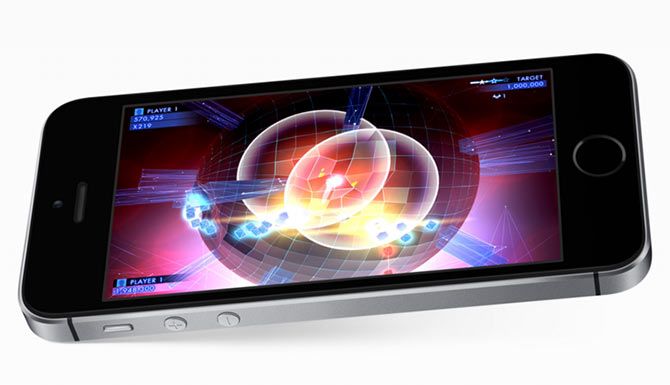 Image: The new OS also features TouchID for Notes, which means you can note down sensitive information like your account number on the note-tacking app and yet keep it private. Photograph: Kind courtesy, Apple

This is one area the SE beats the 6s hands down, if international blogs and websites are to be believed.

According to The Wall Street Journal’s lab stress test, “which cycles through websites with uniform screen brightness, the SE lasted 10 hours -- more than two hours longer than both the iPhone 6s and iPhone 5s, and nearly three hours longer than the Galaxy S7”.

Rear camera gets an upgrade

The rear camera on the SE sports a 12-megapixel snapper, which the 6s sports.

"Low-light photos taken without a flash had a fair amount of image noise,” The Verge reports. The front Facetime camera is just 1.2MP, but it has Retina flash. And while the SE doesn’t sport 3D Touch, the camera clicks Live Photos by default. 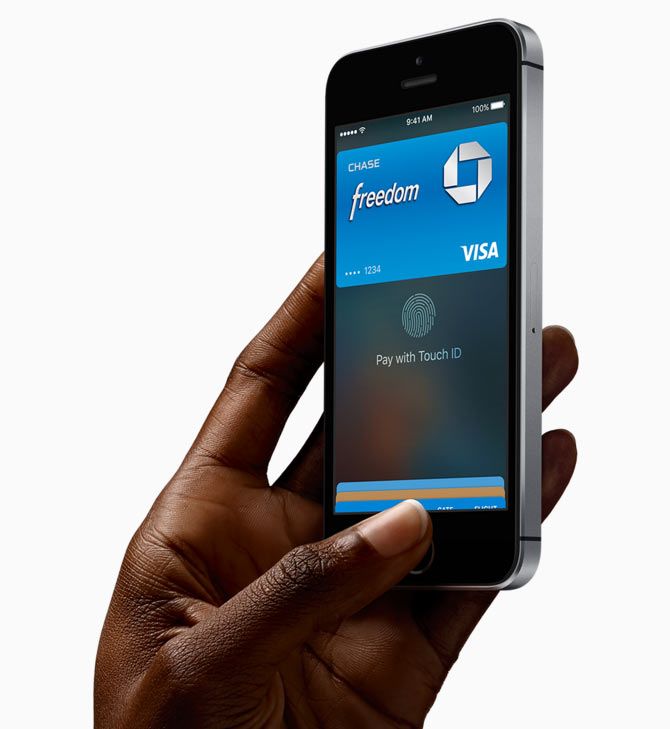 Outwardly, the SE feels and looks just like the 5s; they even share the TouchID sensor (the innards have been upgraded to include an NFC chip which supports Apple Pay).

“The 4-inch retina display sports a 1136 x 640 resolution (326ppi), the same specifications as the iPhone 5,” UK-based The Telegraph says. Reports say the 5s and the SE feel identical but for the Apple logo on the back, which the SE sports in matching colour. 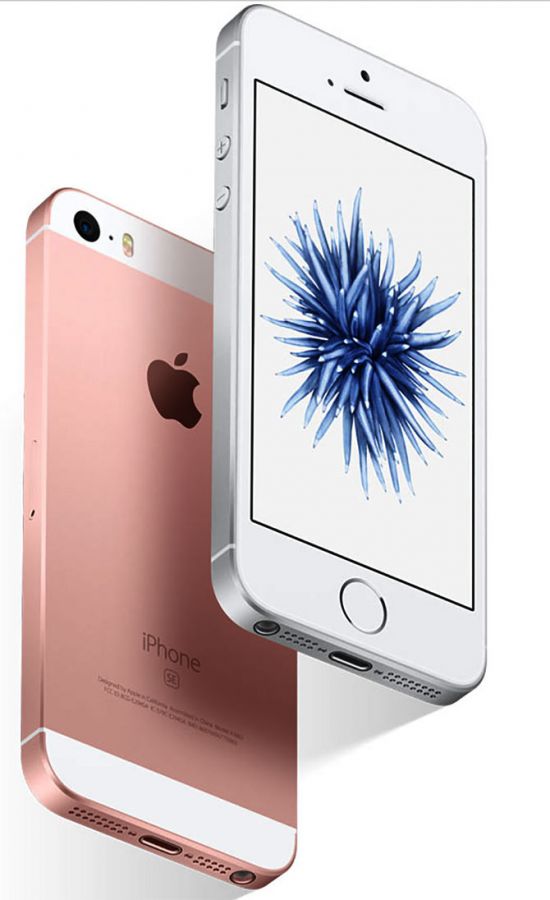 It all boils down to price. Will Apple’s cheapest phone ever be cheap enough for India?

While some would jump at buying a smaller iPhone 6s at Rs 39,000, there are others who would spend about Rs 10,000 more to buy the flagship product.

At the end of the day, the iPhone is an aspirational product.