Prime highlights of SBI's latest edition of its Ecowrap on India 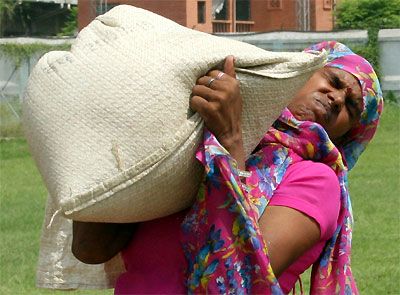 The State Bank of India (SBI) in the latest edition of its Ecowrap, has made some interesting observations on the monsoon, bond yields, corporate outlook and Inflation targeting.

SBI trend analysis since 1950 shows that if June rainfall is above normal, there is a 65 per cent probability of adequate monsoon for the entire monsoon session.

Sectors like alcoholic beverage, stock broking, cement products and logistics have firmed up, while sectors like ship building, telecom, mining and minerals, crude oil, capital goods, steel etc. are witnessing margin pressures in FY15. Out of 71 sectors, 60 per cent i.e. 43 sectors have shown decline in profit after tax (PAT) margin for FY15.

Results of an SBI study shows, in the last one year, 8 Indian cities have seen their prices converge to national mean (5 per cent) as against none one year back.

These results are particularly important for the policymakers as far as inflation targeting for India’s monetary policy is concerned as it shows there is now evidence of better monetary transmission, with prices across more states converging to national mean.