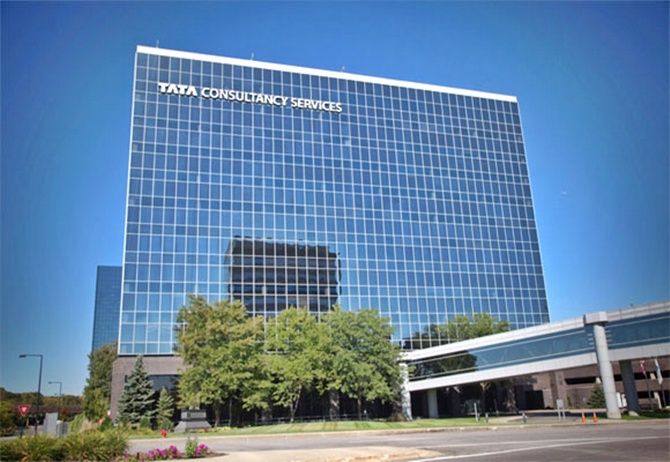 Tata Consultancy Services (TCS), HCL Technologies and HDFC Bank are among the 50 best public companies in Asia-Pacific according to a compilation by Forbes, which ranked India second behind China as home to the "world's next growth engines". 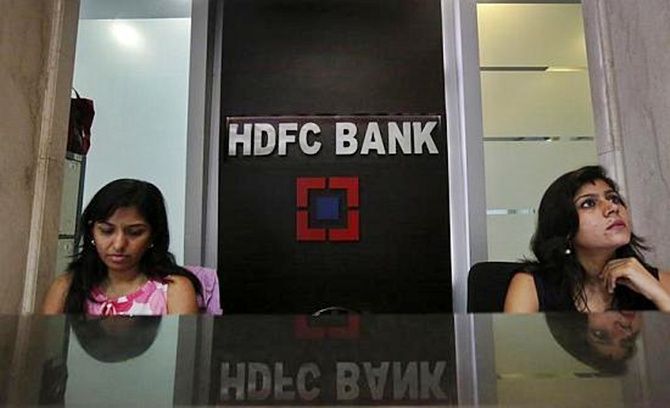 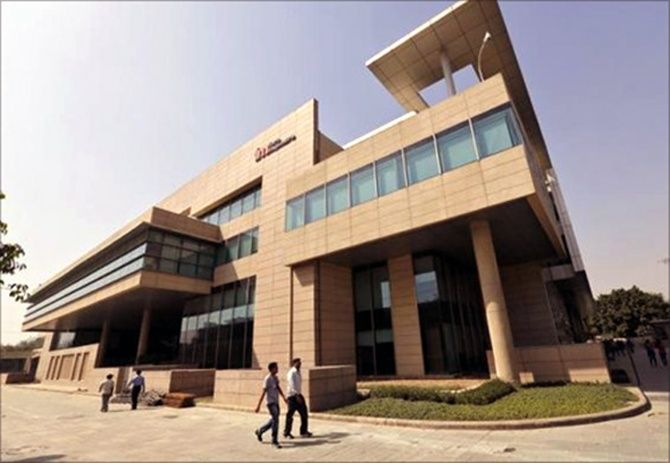 HDFC Bank, India's second-largest private sector bank, has made the list eight times, more than any other company since Forbes started the compilation in 2005.

TCS makes it to the list for the seventh time while Tech Mahindra, the country's fifth-largest IT player, debuts on the list after net profits soared 112 per cent to touch $500 million. Indian conglomerate ITC failed to make it to the list this year.

Forbes said TCS, India's largest IT company, boasts a market cap of $71.25 billion, bigger than the country's next 3 IT outfits combined. 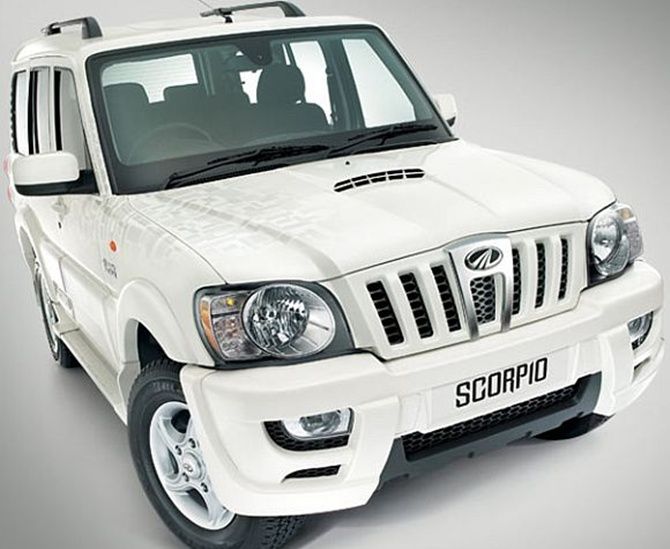 "Long dependent on the US market, (TCS) may soon generate more than half its revenue outside the US," the publication said.

South Korea has six companies on the list, followed by Hong Kong with three and two each from Japan, Australia, Malaysia, Singapore and Thailand. Technology companies dominated the list with nine representatives. 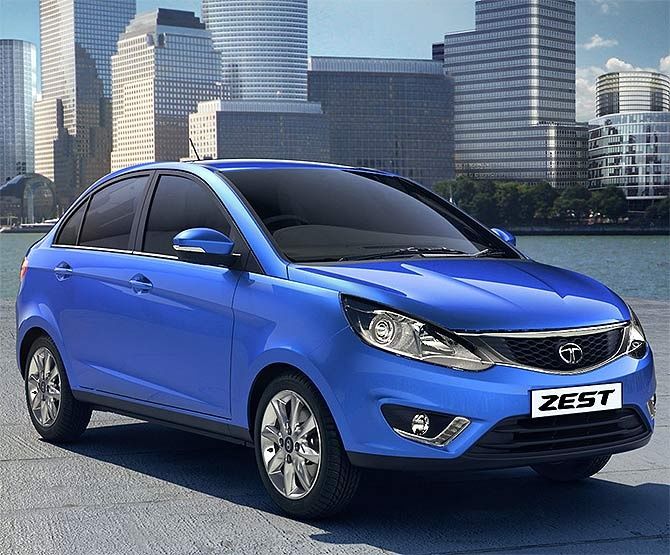 The consumer durables industry has the second most members with seven companies, including four motor vehicle giants from China and India, as the rise of Asia’s middle class continues to drive demand.

Three oil and gas companies make it into the rank, up from only one firm from last year. The list is chosen from a pool of 1,300 companies in the region that have at least $3 billion in market cap or annual revenue.

Forbes took into account performance measures and outlook and did not include companies that carried a lot of debt or were more than 50 per cent state-owned. 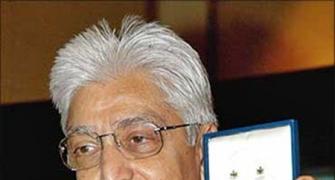 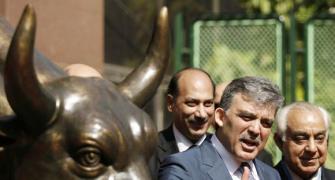 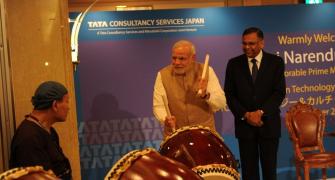 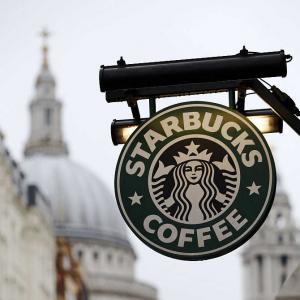