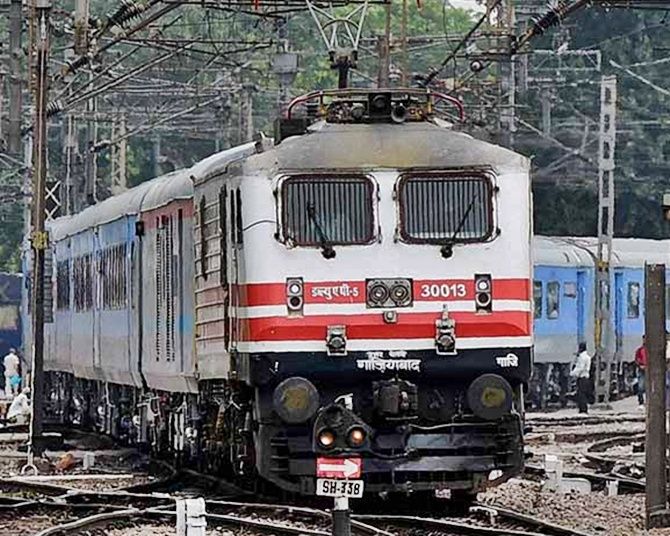 The first high-speed train between Delhi and Agra with a speed of 160 km per hour is expected to run on November 10.

The Kapurthala Rail Coach Factory is all set to roll out the first rake of fourteen coaches of the train.

Rail Coach Factory (RCF) has manufactured four coaches of the high speed train so far and the work is going on war footing to complete work on the remaining ten coaches by November 10, RCF General Manager Pramod Kumar said. 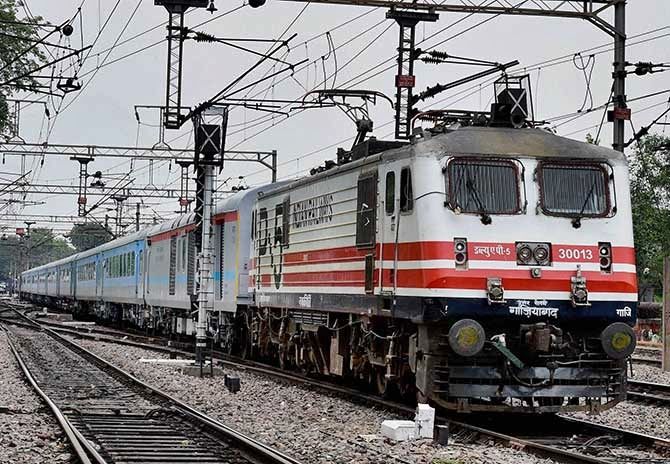 RCF engineers in consultations with RDSO (Research Development and Standard Organisation) had made some changes in these coaches in designing of coupler system for smoother ride than Shatabdi and Rajdhani coaches, installation of smoke and fire detection system and automatic sliding of inner doors besides Passengers information system.

The high speed coaches manufactured in RCF for Shatabdi and Rajdhani express trains are capable of running at the optimum speed of 160 kilometres per hour, Pramod Kumar said. 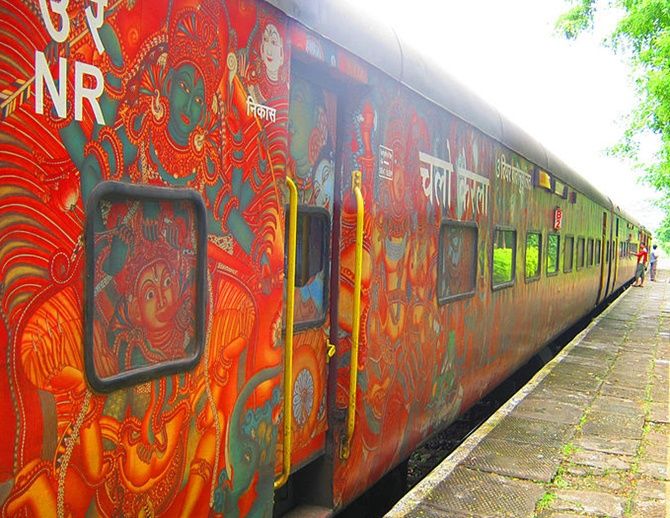 Pramod Kumar said railways has selected ten routes on which high speed trains would run as announced by railway minister in his budget speech.

Initially speed of these trains would be 160 kilometre on select rail routes and gradually it would be enhanced up to 200 kilometer after upgrading the signalling system, barricading the area, he said.

The railway board and officials of railway department had already conducted a trial on these coaches on Delhi-Agra section at a speed of 160 kilometer and covered the 200 kilometer distance in 99 minutes a few days ago, a railway official said. 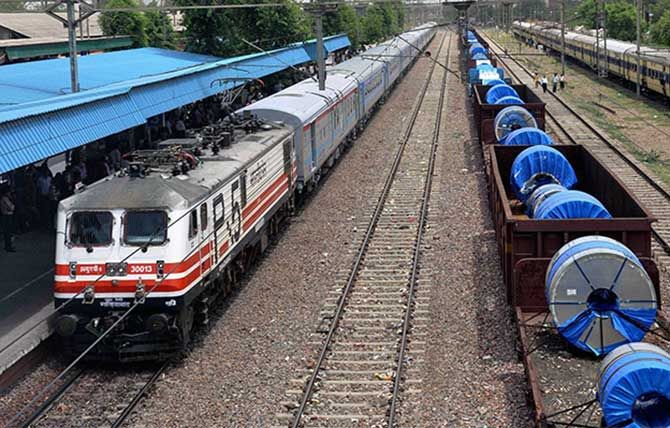 The RCF has also started working on the high speed coaches capable of running at a speed of 200 kilometre per hour by making some changes like automatic outer doors, changes in braking system with the provision of electro-pneumatic brakes, noise reduction with better sound insulation, provision of TV set on the back of every seat in the executive chair cars and Wi-Fi system besides improved vestibules, the GM said.

He said that high speed trains capable of running at 200 kilometre per hour would be rolled out by June next year.