The company plans to add more features to its gadget, will expand its workforce and raise $10 million in venture capital fund. 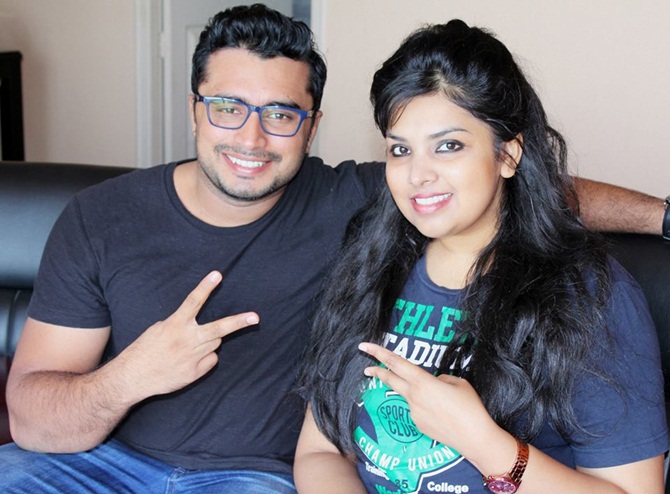 Exploride, a start-up that has developed a hands-free display device for cars, has raised more than half a million dollars in pre-orders within 40 days of its international launch. 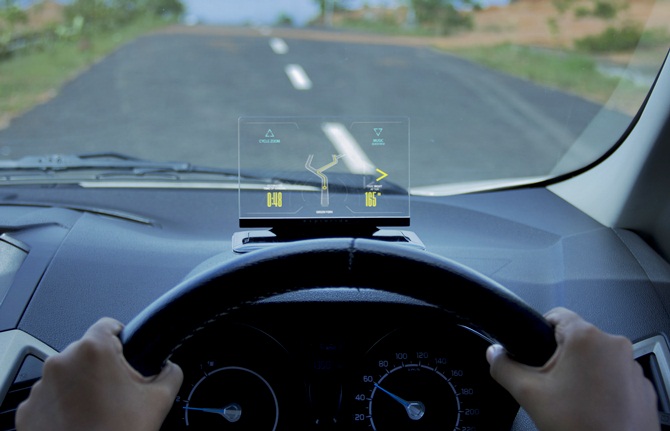 The Kochi-based company has already received more than 1,800 pre-orders from around 50 countries for the product that provides hands-free access to maps, calls, texts, notifications, music and the onboard diagnostics of a car.

"Raising a whopping $512,718 in 40 days for a start-up is a feat achieved by no other company in India," said Sunil Vallath, founder and chief executive of the company. 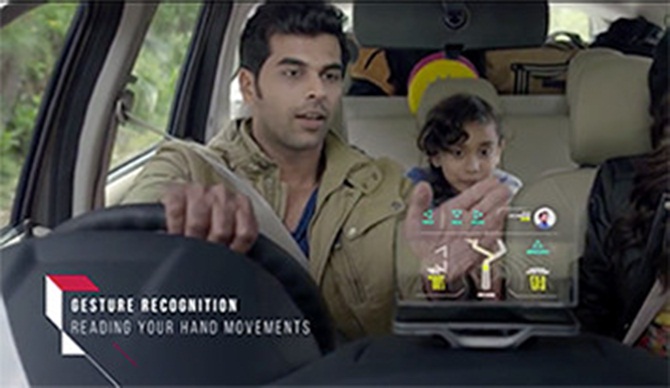 Vallath added that the company would work on adding more safety and exciting features in the gadget. The company also planned to expand its workforce and raise $10 million in venture capital fund.

The cutting edge small and portable product sits on the dashboard of cars and provides a safer and smarter navigation advice. 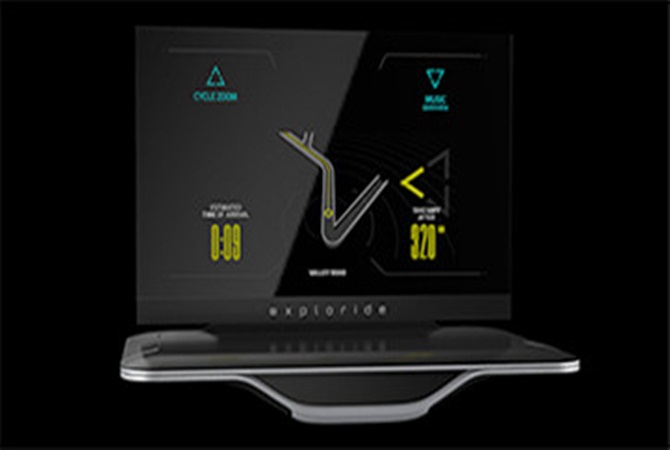 He said that the utility-packed device has GPS, LTE (a 4G mobile communications standard ten times faster than 3G) and Google maps that direct the driver through the best route, removing the need for a smart phone.

It also has voice activated navigation that reminds the driver to take direction every time.

One can take phone calls or decline them, raise or lower the volume and cancel the noise with simple hand gestures. Not only that, the device shows speed, tyre pressure, fuel and other engine stats. 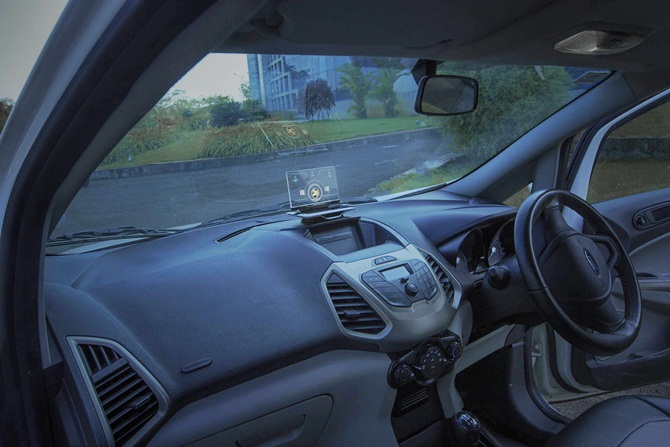 Further, apps like Apple Music, Twitter and Facebook are inbuilt in the device that provides news and information about the weather. To top it all, its dash-cam records the driving street video which can be helpful in claiming insurance.

Sanjay Vijayakumar. Chairman, Kochi Start up village said that this is the fourth successful global crowd funding campaign, a phenomenon that is now recognized and taught at IIM-Ahmedabad as a case study.

The product has featured in magazines like Tech in Asia, Automoblog, Carscooops, CNET and Digital Trends. 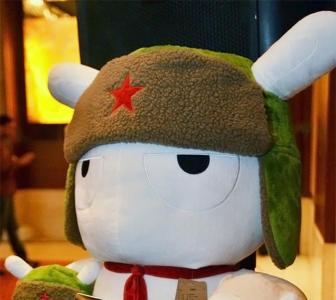