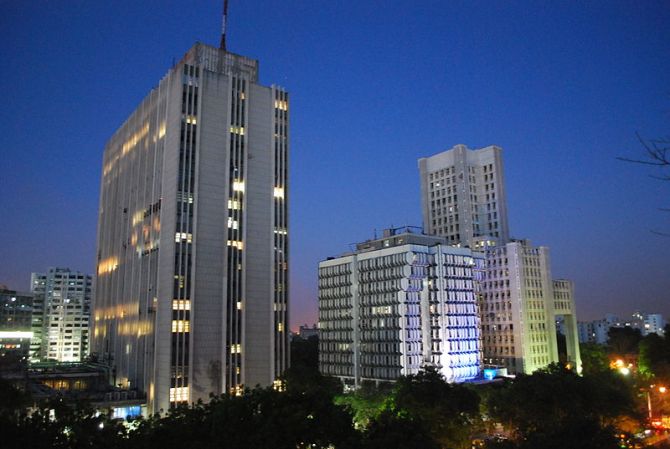 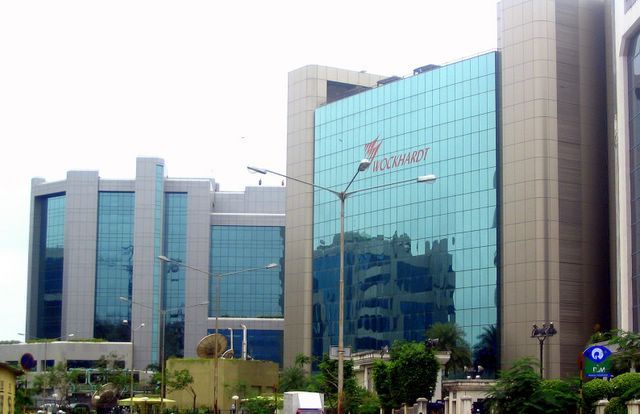 Bandra-Kurla Complex (BKC) in Mumbai remained at 16th rank and Nariman Point at 32nd in the list of Top 50 rankings for global prime office properties.

"At nearly $160 per sq ft per annum (occupancy costs), Delhi's Central Business District (CBD) of Connaught Place was ranked as the sixth most expensive prime office market in the world," CBRE said in a statement. 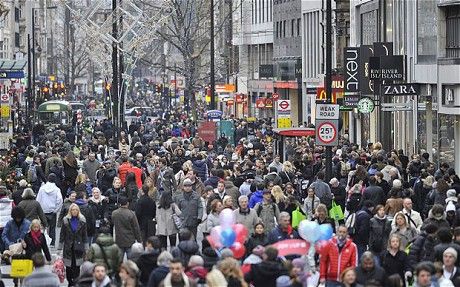 The national capital has seen a strong leasing environment amid limited availability and shortage of new corporate real estate spaces, he said, adding that office occupiers from the financial services and media sectors dominated commercial space transactions during the year.

"Connaught Place remains a highly sought after destination for corporate office occupiers, because of its central location and connectivity to the rest of the city," CBRE said. 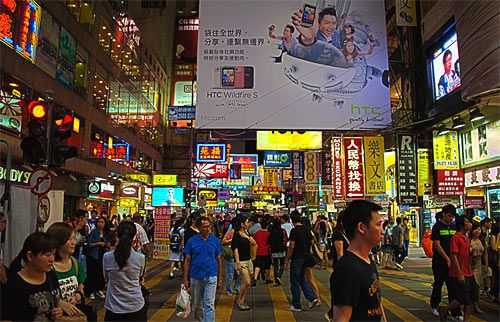 During the review period, annual office occupancy costs in Gurgaon remained stable, while that of Nariman Point dropped by about 2 per cent and BKC by about 6 per cent.

Bangalore's Central Business District, which saw a nearly 9 per cent drop, was among the top five global prime office markets to witness a decrease in yearly occupancy costs.

CBRE tracks occupancy costs for prime office space in 126 markets around the globe. 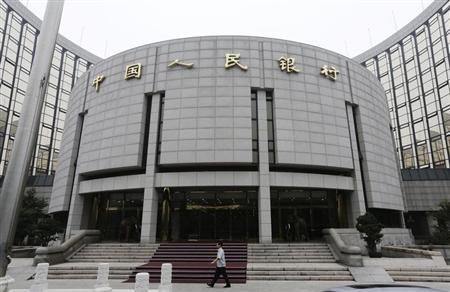 A staff member walks in front of the headquarters of the People's Bank of China (PBOC), the central bank, in Beijing. Photograph: Jason Lee/Reuters

The latest survey provides data on office rents and occupancy costs as of September 30, 2014. 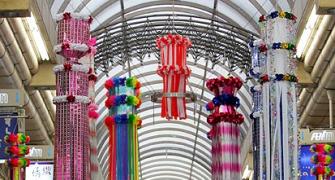 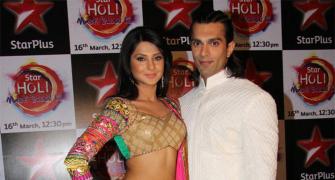 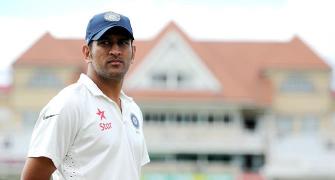 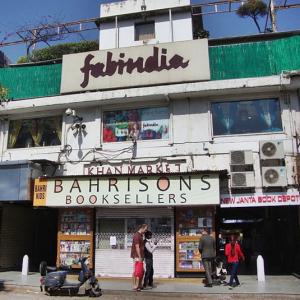 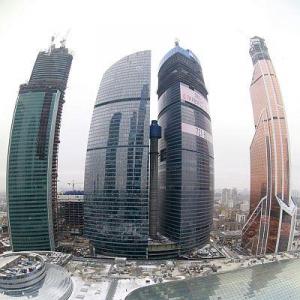