A billionaire plans to light up homes in India with e-bikes!

Manoj Bhargava is set to distribute 10,000 free electric battery-equipped bikes in India in 2016. According to him, the bikes, with just one hour of pedalling, will keep lights and basic appliances going for an entire day. 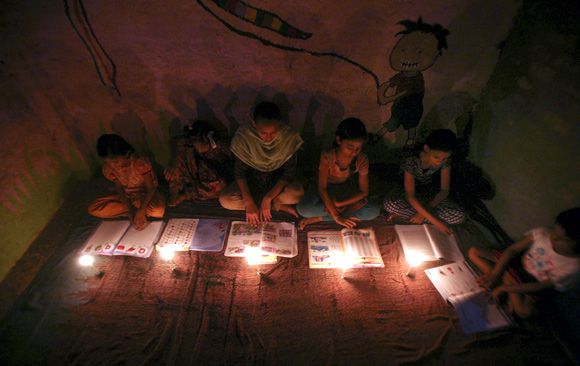 Image: Some 15-20 small villages in Uttarakhand are set to benefit from Bhargava's e-bikes. Photograph: Reuters.

An Indian-American billionaire plans to distribute 10,000 stationary bikes to India in a bid to provide electricity to millions of homes.

By 2016, Manoj Bhargava plans to test the first 50 bikes in 15 or 20 small villages in Uttarakhand, before a larger distribution of the bikes.

According to Bhargava, with just one hour of pedalling, the bikes will keep lights and basic appliances going for an entire day.

"This is going to affect a few billion people," Bhargava said. The main challenge for Bhargava is expected to be distribution.

While he doesn't intend to give the bike away free, he'd prefer to incentivise distributors with profits.

He says a village can also pool its resources, buying one bike but with multiple batteries that can be swapped out to power individual homes. 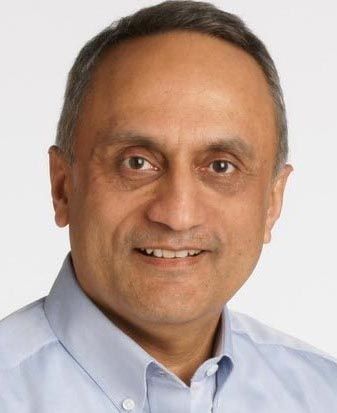 Image: The 62-year-old billionaire is also the creator of the famous 5-hour Energy drink.

The Michigan-based Bhargava, whose family moved to the US in 1967, is set to distribute 10,000 free electric battery-equipped bikes in India in 2016.

The 62-year-old billionaire is also the creator of the famous 5-hour Energy drink.

Several practical inventions created by 100 or so engineers at Bhargava's Stage 2 Innovations laboratory in Farmington Hills, Michigan, are based on relatively simple technologies that have been around for decades, but adapted to be more compact, mobile or efficient, USA Today reported.

Seema Hakhu Kachru in Houston
© Copyright 2022 PTI. All rights reserved. Republication or redistribution of PTI content, including by framing or similar means, is expressly prohibited without the prior written consent.