To be powered by two new engines -- a one-litre petrol power engine and an 800-cc diesel engine -- the car is expected to hit the road next year. 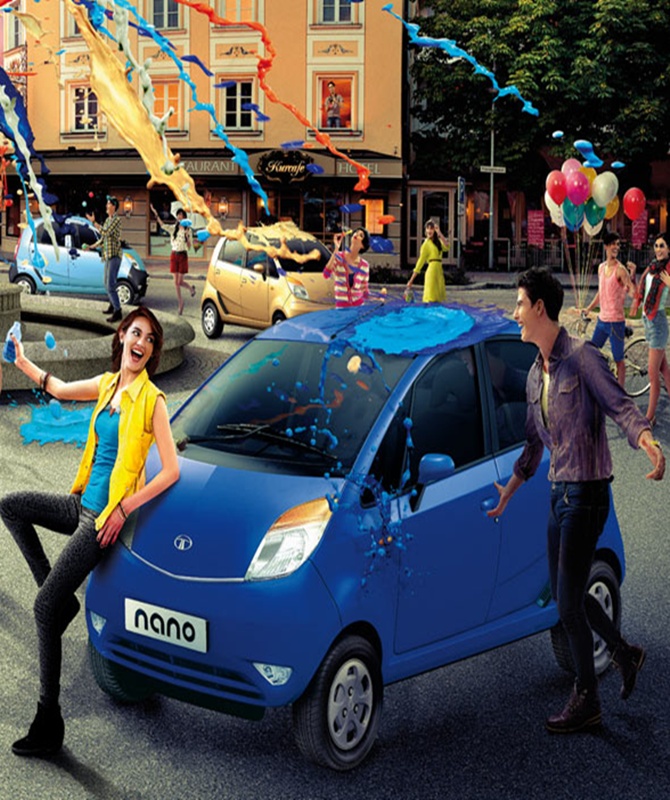 The Nano did not take off the way Tata Motors would have liked, despite aggressive pricing and Rs 4,000 crore (Rs 40 billion) of investments in development, marketing and a dedicated plant at Sanand in Gujarat.

But the company, India’s largest automaker by revenue, is looking to recover some of the cost incurred on the Nano platform.

The plan is to develop a slightly bigger hatchback at the Sanand factory, to take on the Maruti Suzuki Alto, India’s top-selling car.

The new car, code-named the ‘Pelican’, is being developed on the ‘X302’ platform, an upgraded version of the Nano, Business Standard has learnt from several industry sources.

To be powered by two new engines -- a one-litre petrol power engine and an 800-cc diesel engine -- the car is expected to hit the road next year.

“The bigger car will be sold under a new brand. Its diesel variant, the cheapest diesel car in India, will later be exported to several other markets,” a source said.

Another added: “Tata has given its suppliers a modest sales target of about 2,500 units a month. 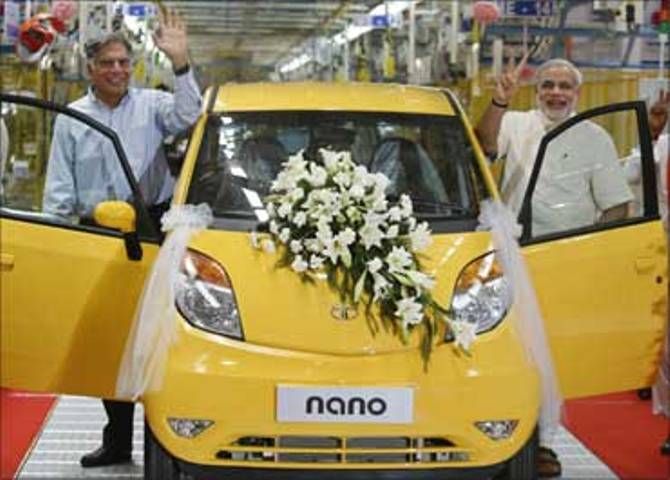 “That is a realistic number, and good for suppliers, considering the company is trying to make a comeback in the car market.”

Responding to emailed queries from Business Standard, a Tata Motors spokesperson said: “We do not comment on future product plans.”

To gain from economies of scale, the ‘Pelican’ will be manufactured at the Sanand factory, along with the Nano.

The plant, which has an annual production capacity of 250,000 units -- about 20,000 a month -- is currently able to manufacture only about 1,300 Nanos a month, given an extremely low demand for the car.

Gaurav Vangaal, senior analyst for light vehicle forecasting at IHS Automotive, said: “The Nano, with its frugal engineering tag, always had the burden of carrying the flag high, not only for Tata Motors but India’s manufacturing sector. 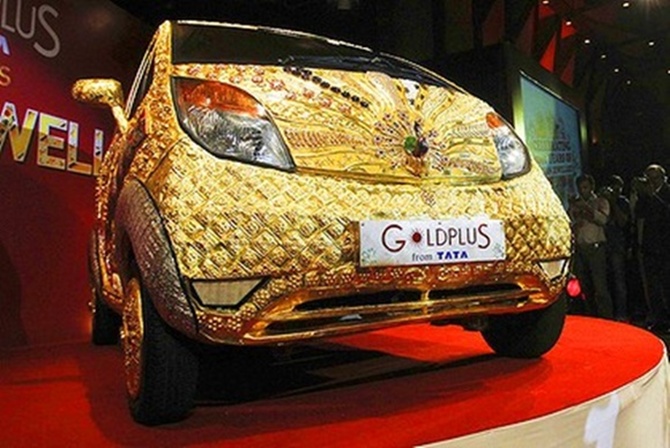 “It is good that the story is not yet over.

“The entry-level segment is a key market in India and the success of such a product, along with others like the Zest, will be important for the future of Tata’s car portfolio."

On Friday, Tata Motors’ shares declined 1.29 per cent from their previous close on BSE, to end at Rs 525.60 apiece.

The Nano, launched in 2009, was a dream project for Rata Tata, the then chairman of the Tata group.

He wanted to make a car for the masses and kept his promised price tag of Rs 100,000 at launch, hoping to encourage motorbike owners with families to make a shift.

But the car has proved an extremely hard sell; the Nano’s sales volumes in April-November 2014 stood at 9,919 units, down 26 per cent from a year ago.

The Maruti Alto, which the ‘Pelican’ hopes to challenge, sells about 24,000 units a month.

The sales of the Hyundai Eon, another likely rival, currently stands at about 6,500 units a month.

During the April-December period of this financial year, these fell 11 per cent on a year-on-year basis to 92,227 units.

But there have lately been some encouraging signs; in December, Tata Motors’ sales rose 30 per cent over a year ago, to 12,040 units, mainly on account of a good response to the newly launched Zest.

This month, the company is launching the Bolt hatchback, the first in a series of launches scheduled for the next two years - the others to come include the Nexon, a compact SUV; the Kite, a small car to replace the Indica; and upgrades to the Safari Storme SUV. 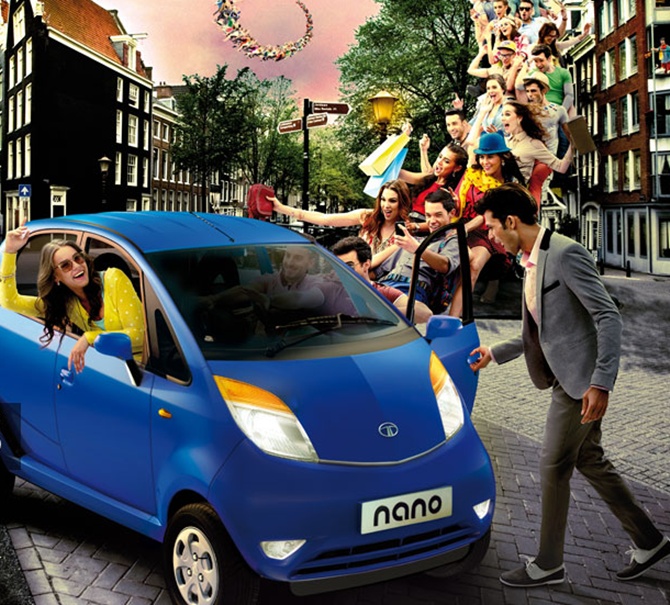