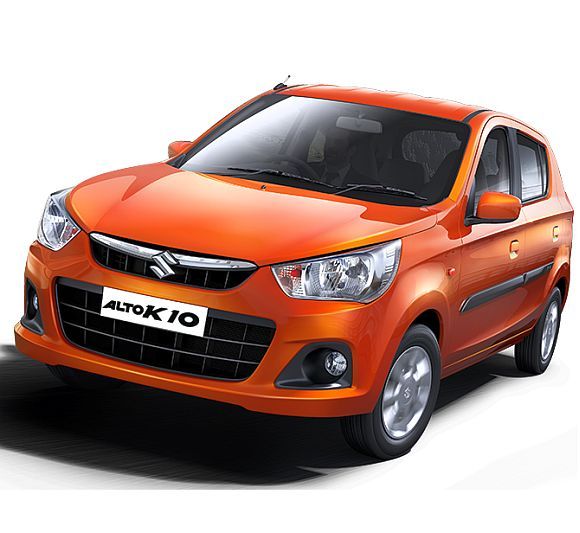 Maruti Suzuki India Limited aims to design and develop its own car, without much support from its Japanese parent Suzuki Motor Corporation (SMC), by 2017, an official said.

India’s largest carmaker, which draws much of its technical know-how from SMC, is keen on its 2,000-strong research and development (R&D) team making a car. 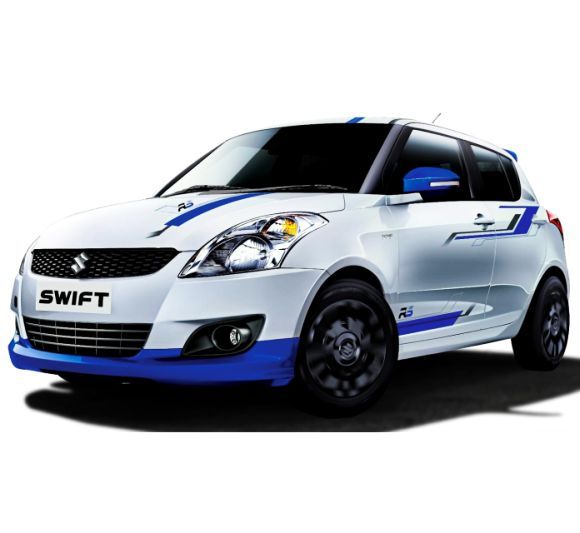 It holds 56 per cent equity in the Japanese-dominated board of Maruti. But the Indian firm says with every launch, it is getting more confident to develop products on its own.

The recent launch of the automatic-transmission Alto and its variants showed that. Maruti’s engineers had done a significant part of the developmental work.

C V Raman, executive officer (engineering, research, design and development) at Maruti, said: “The Alto was one such project where a major share of the work on engineering was done by Maruti. But testing and approvals were done by SMC as Maruti did not have the proving ground to do the testing. Maybe, three years from now, we will have more capability. Then, perhaps, Suzuki will give us more work and our share will increase.”

The proposed all-new car was earlier supposed to be developed using a new platform. 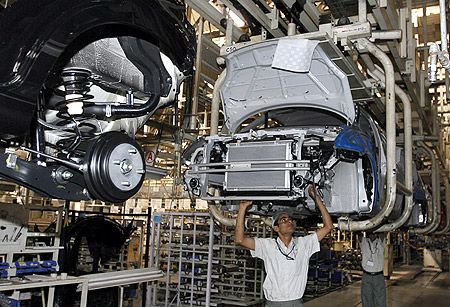 The Haryana government’s delay of several months in handing over a land parcel in Rohtak to Maruti for a fully-fledged R&D centre had put off the company’s plans of Make in India.

This R&D centre will be equipped to churn out high-mileage petrol cars. It will also test tracks and have laboratories.

Hyundai Motor India is also keen to have its own car.

Over two-three years, the automobile industry will see Maruti pumping Rs 4,000 crore in product development, R&D and marketing infrastructure. Cash, which would have gone into setting up the new plant in Gujarat (as SMC has decided to fund it), will now be spent by Maruti to defend its share in the car segment. 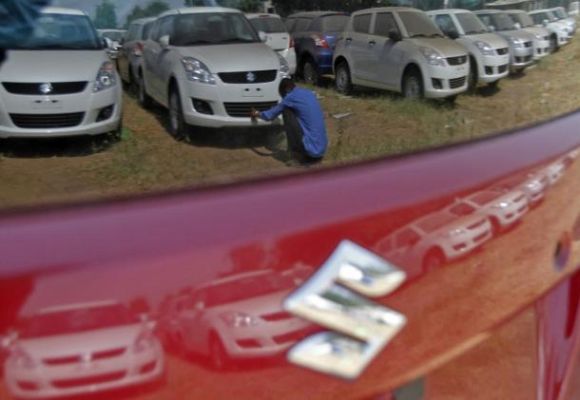 “Maruti Suzuki R&D and Suzuki R&D are complementing each other and we have been working together on various projects. So, all models which are being developed today are global products in India as well as in Japan. We do not have a geographical boundary as far as product development is concerned; it is seamless,” added Raman.

GROWING UP, BREAKING AWAY

Maruti Suzuki, which draws much of its technical know-how from Japanese parent Suzuki Motor Corporation (SMC), is keen on its research and development team making a car on its own

Hyundai Motor India is also keen on developing its own car