Smart mobility is set to become a new battleground for automakers. 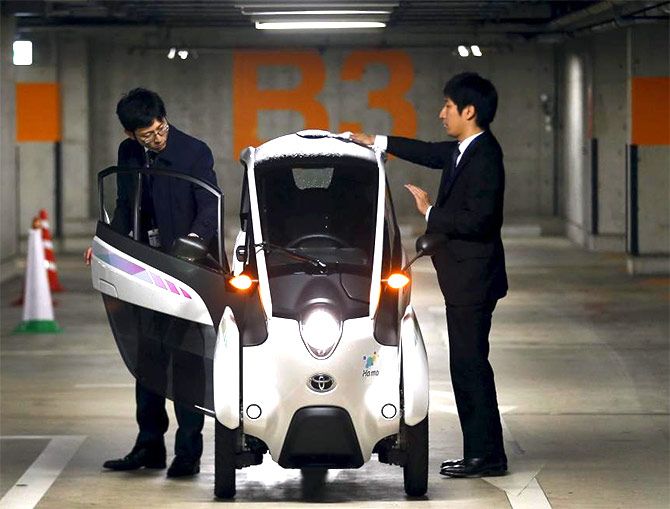 Tokyoites will get a chance to zip around town on Toyota Motor Corp's three-wheeled electric car-cum-motorbike from Friday, in a trial aimed at crafting a global business model to reduce gridlock and pollution. 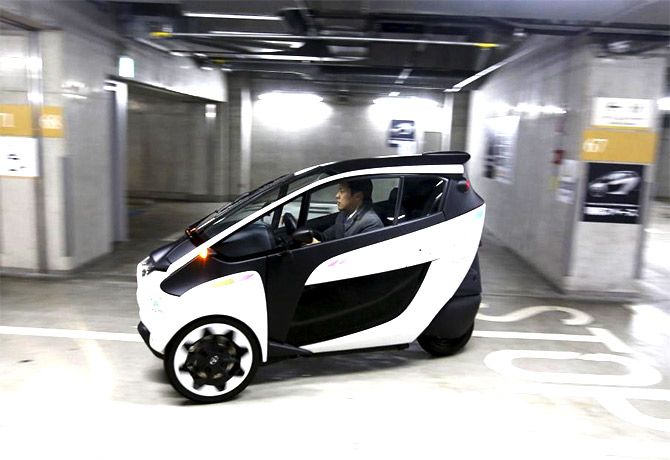 The pint-sized i-Road has two front wheels that move up and down independently of each other, allowing it to lean like a motorcycle but retain the stability of a car. Toyota has not yet decided whether to mass-produce it.

"Our concept was to offer something that's both fun and convenient for city driving," i-Road chief engineer Akihiro Yanaka told Reuters. 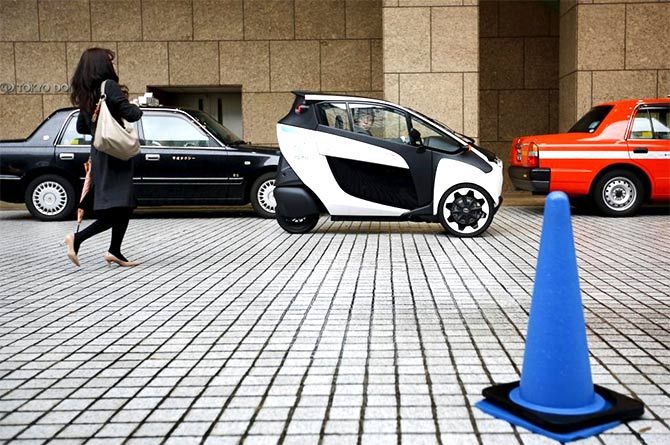 Devising smarter ways to get around - known in the industry as "smart mobility" - looks set to become a new battleground for automakers as urbanisation grows, pollution worsens, and more cars clog up cities in emerging markets.

Germany's Daimler has taken the lead with car2go, where its 1 million-plus members in 30 European and North American cities use a mobile app to reserve the tiny Smart Fortwo car, many of which are zero-emission.

Drivers pay by the minute and can drop the car off at various spots around town. 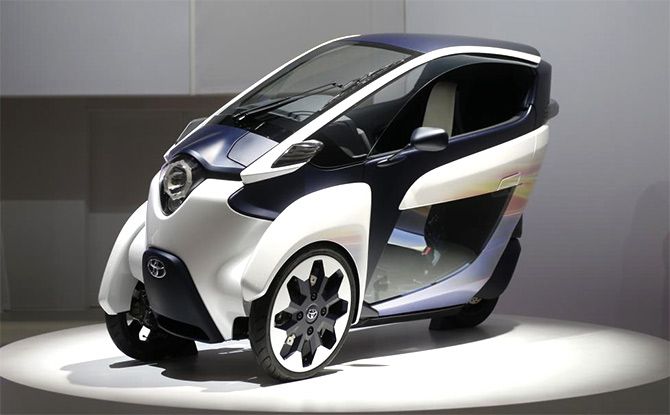 Ford Motor Co in January announced the Ford Smart Mobility initiative that would involve various types of trials around the world including a car-sharing service in London.

Toyota also has car-sharing experiments underway in its namesake city as well as in France's Grenoble, but Tokyo would be its first in a major metropolis, which it says would benefit most from the i-Road. "Data shows that about 70 percent of cars in big cities are occupied by one person, with most travelling less than 10 km (6.2 miles)," said Toshiya Hayata, group manager of Toyota's Smart Community department. "That means the mode of transportation doesn't have to be a car."

In the upcoming trial, users can lease one of five i-Roads from the upmarket Ginza shopping district for 412 yen ($3) per 15 minutes, dropping it off at any of five spots in the capital. 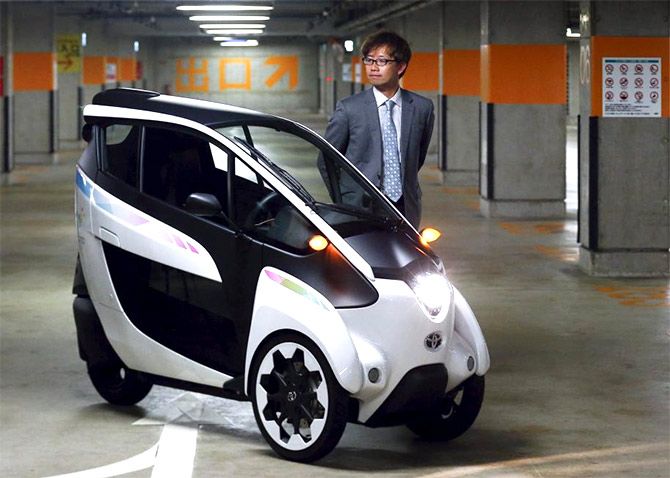 To turn the trial into a viable business, Toyota said it would need to slash costs both for the i-Road and for operating a car-sharing network.

"But Daimler doesn't have anything smaller than the Smart," Yanaka said. "If we can make it work, the i-Road could have an advantage.

© Copyright 2022 Reuters Limited. All rights reserved. Republication or redistribution of Reuters content, including by framing or similar means, is expressly prohibited without the prior written consent of Reuters. Reuters shall not be liable for any errors or delays in the content, or for any actions taken in reliance thereon.
Related News: Reuters, Toyota Motor Corp, Thomas Peter, Tokyo Motor Show, Daimler
Print this article 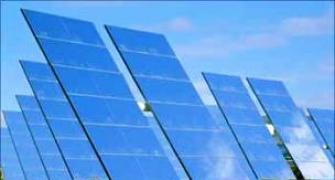 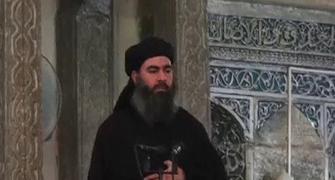 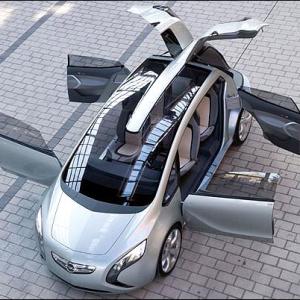