Want to retire at 45? Here's your action plan

Rather than taking an early retirement, one can look at sabbatical of one or two years to pursue hobbies and interests after planning for it. Else, a person can take up a job, at a lower pay, which can help to pursue his or her interests. 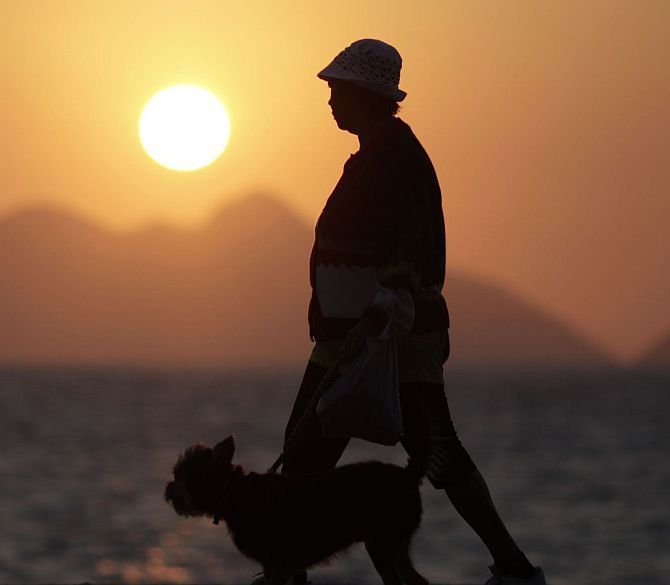 Many detest their jobs. They want to break free at some point and do their own thing - be it strumming on a guitar, indulging in pet hobbies like gardening or travel; or simply not be on a silver string that their corporate bosses can tug.

They want out of the rat race. But, things are not as rosy and straightforward as a person envisions when thinking about early retirement.

For starters, the guitar strumming and gardening may look wonderful until monetary issues start looming large at some point.

Retiring early has two major implications. One, the period to accumulate the corpus is much lower. Two, the survival period is longer post retirement.

Also, if one is retiring early, some important goals like children's education and marriage may not be over; and the person would need to meet these from the savings.

This will turn out to be a huge problem, and therefore an individual would need much bigger corpus earlier in life to take care of the longer survival period and other commitments.

It may not sound scary on the face of it, but a look at the calculations might make you think twice. Anand is 35, married with two kids aged seven and three.

Employed with an information technology firm, he is doing well for himself. His earnings are Rs 1.6 lakh a month, after taxes and deductions.

The family lives in their own home, which is bought on loan and the outstanding amount is Rs 24 lakh.

After expenses, equated monthly instalment (EMI) and other commitments, he is able to save about Rs 60,000 a month.

His provident fund is Rs 12.5 lakh; is eligible for gratuity; and has investments of Rs 22 lakh, which includes fixed deposits, PPF, mutual funds, and equity shares.

Perils of retiring at 45 His goals include retirement by 45, after which he would pursue his passion for golf, travel and music.

The other important goal is children's education which he estimates at about Rs 50 lakh per child in today's value, for graduation and post-graduation.

To calculate where Anand lands up at 45, we assume that his income grows by 10 per cent every year; expenses go up by 8 per cent and investment returns are 9 per cent.

At 45 he gets to a very decent corpus of Rs 3.66 crore. This includes PF and gratuity receivable, after adjusting for taxes. But, children's education expenses will come after his early retirement. Suppose we provide a lump sum for that at 45; the amount required would be Rs 2.33 crores at that time.

The balance corpus available will be just Rs 1.32 crore, which has to sustain him for the next 40-45 years.

His expenses can be Rs 6 lakh a year at present if he doesn't have liabilities such as housing loan.

A decade later, in the first year of retirement, he would need about Rs 13 lakh to live a similar lifestyle. Assuming his returns after adjusting for inflation, also called as real returns, is two per cent, the corpus will last just for 11.5 years, instead of 40-45.

The situation, however, completely changes if Anand works until 60. After factoring in the expenses for his children's graduation and post-graduation, he will be left with a corpus of Rs 23.5 crore.

The expenses of the family would be Rs 41 lakh a year in the first year after retirement. The savings accumulated can last for another 83 years, assuming a real return of two per cent.

Hence, retiring early is not easy, unless one is willing to scale down expectations post retirement. Typically, there are other problems too, that one would face.

Commitments after retirement: This does not look like a problem at first.

But if goals like children's education and marriage come after retirement, and the amount required for these turn out to be much more than what a person had anticipated, it can be disastrous.

Part time work: There is a lot of time on a person's hand, when he retires.

Even when individuals retire at 60, they still have two-three decades to live. If a person retires at 45, it will be three-four decades.

After the initial euphoria of retiring and getting out of the rat race, one may start having misgivings about one's decisions.

Many say that retirement at 45 does not mean they will completely stop working.

They usually plan to take up consultancy assignments for money and to keep themselves busy. While that may be possible, it beats the idea of retirement. Also, it may be frustrating to work as a consultant and get paid small sums.

Many, who have held positions of power and responsibility, would find these consultancy assignments a big come down and even downright demeaning.

An early retirement once put to action cannot be easily reversed.

The joy of retiring early can easily become a millstone around the neck, due to money shortage and other reasons.

Rather than taking an early retirement, one can look at sabbatical of one or two years to pursue hobbies and interests after planning for it. Else, a person can take up a job, at a lower pay, which can help to pursue his or her interests. 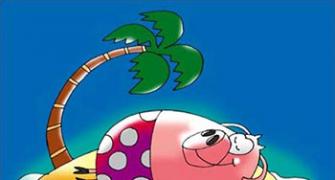 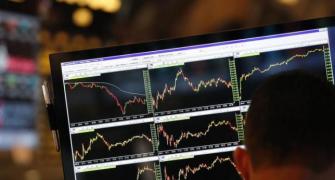 Investing across multiple MF schemes? Here's how to go about it 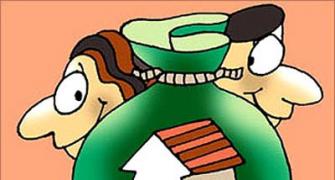 Improve your credit score before applying for a home loan India has the worst retirement system in the world 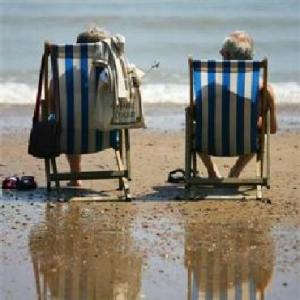