How to keep your health insurance premiums low 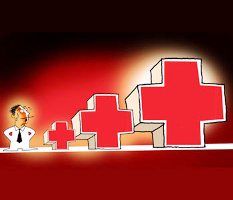 Given the rising costs of healthcare and medicines, sudden hospitalisation can play havoc with anyone’s carefully planned budget.

In such a scenario, having a health cover has become essential.

But because of prohibitive premium rates and instances of insurance companies not honouring claims, many are wary of buying health insurance policies.

One can reduce existing premiums while ensuring adequate health cover, with co-payment and deductible options.

According to Antony Jacob, chief executive officer, Apollo Munich Health Insurance, co-pays and deductibles are means of providing a cost-sharing arrangement in a health-insurance policy.

They help control costs by ensuring responsible use of health insurance policies.

“In group health insurance policies, the co-payment clause is increasingly becoming a popular risk control measure by employers as it results in direct savings by reducing the value of claims.

“When employees are made to share a part of the burden of hospitalisation costs, it is widely expected that they will ensure responsible use of the policy benefits and, therefore, control the claims costs,” he stated.

Neeraj Basur, chief financial officer of Max Bupa Health Insurance, agrees there are ways of optimising costs for the insured.

“While co-payment was more prevalent in group policies, now it is also used in individual policies to make a product more affordable,” he said.

Under a co-payment plan, a fixed percentage of the claim amount must be borne by the insured.

After which the insurer takes over and settles the claim according to the limits specified in the policy.

This is more common with group health insurance, where an employer provides health cover for employees and their families.

In some cases, employers insist on co-payment for parents of employees, since chances of hospitalisation are greater for senior citizens.

According to Basur, the cost of treatment for senior citizens can be high and a co-payment clause ensures at least part of the cost is picked up by the insurance company.

The deductible clause refers to the specified amount up to which the insured is not covered under the total claim presented.

This part has to be paid by the policyholder before the insurer takes over and covers the damages according to the insurance policy.

While this would depend on the level of co-payment or deductible applied, the sum insured selected and the type of policy availed, some broad parameters can be looked at when choosing between the options.

For instance, an individual in good health, who believes that his or her risk of being hospitalised is minimal, can consider buying a health-insurance policy with a co-payment clause, said Jacob.

“As a high co-pay ratio results in a lower premium, this is suitable for healthy customers, who would be able to avoid incurring the co-pay levy most of the time.

However, in the unfortunate event of a large claim being made, this advantage would be wiped out,” he said.

Co-payment could be more beneficial for a senior citizen because the cost of treatment can be high and, as said earlier, such a clause ensures at least some part of the treatment cost is picked up by the insurance company.

In co-payment, since the insured has a stake by way of paying part of the expenses, chances of fraudulent claims will be lower.

This could also bring down instances of unwanted tests and check-ups that hospitals recommend.

This reduces risk to the insurance company and could lead to faster processing of claims, declares Yashish Dahiya, co-founder and chief executive of PolicyBazaar.com.

“But a consumer should agree to bear only as much as s/he can without it putting a strain on his finances,” Dahiya pointed out.

Against this, if one has a pre-existing disease such as diabetes or high blood pressure and gauges that the probability of being hospitalised is high, then one could go for the deductible option.

It is also desirable to go for a deductible option when one has already taken out a base policy.

In addition, remember to opt for the one which offers deductibles on an annual aggregate basis instead of on an individual claim.

While some companies insist on the insured having a base policy, some offer deductibles even without a base policy.

In case an individual has a base cover and is looking at increasing the coverage, it is advisable to avail a policy which offers a deductible option similar to his/her base coverage.

This allows an easy increase in sum insured at a reasonable cost.

For those looking at very high cover, a deductible plan is better, since one is assured of the same amount for a lower premium, said Basur.

For the same cover, the premium for a deductible policy is lower than for a normal one.

This is because the insurance company knows the claim in the former will kick in only when the deductible amount is exhausted.

And, the probability of claims hitting that limit is low.

Advantage to a consumer

A co-payment or a deductible has a direct bearing on product pricing: The higher the co-pay or deductible, the lower the premium and vice versa.

The money you save on premiums can be utilised to take out critical illness or personal accident covers.

Beyond that, go for a critical illness cover.

In such a case, take a deductible, since the premium will be lower,” said Dahiya. 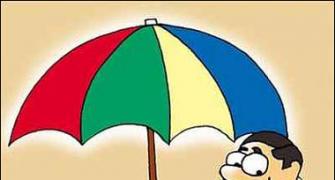 Do your homework before approaching an insurance agent 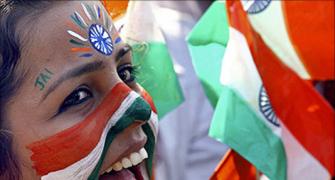 Planning to BUY insurance this year? 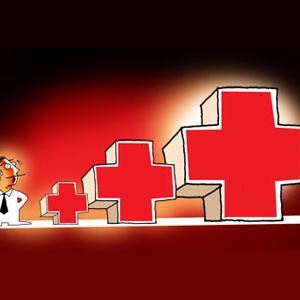 How to choose the right health insurance cover 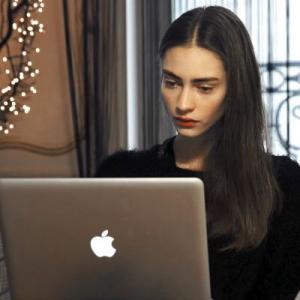