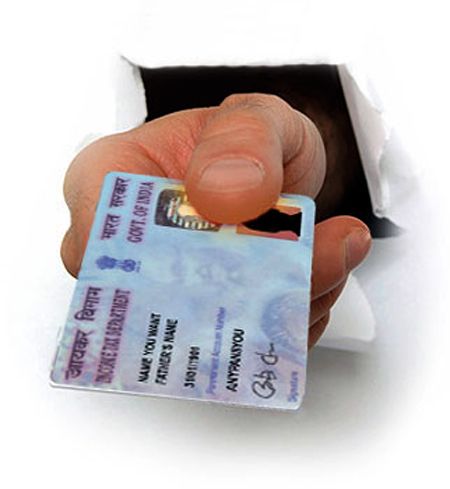 Remember, the onus is on you to prove that income has been declared and tax has been paid

With the Income-Tax Department planning to issue 700,000 letters to individuals who have done high-value transactions without declaring their Permanent Account Number, many individuals may face scrutiny.

The I-T department has zeroed in on transactions which included cash deposits of over Rs 10 lakh (Rs 1 million) in a bank account and sale or purchase of immovable property of Rs 30 lakh (Rs 3 million) or more over the past seven years (since 2009-10).

The department gets data of high-value transactions under the Annual Information Return.

Amit Maheshwari, partner, Ashok Maheshwary & Associates LLP, says the first thing to be taken into account would be whether the income-tax returns have been filed or not.

If returns have been filed, the next question would be on the source of income and whether tax has been paid or not.

For this, one should keep the necessary documents safe and ready.

For example, if one has purchased a property of over Rs 30 lakh (Rs 3 million), but funded the initial down payment through a loan from a bank or relative, he will need to produce the documents for the same.

“There is a concept called unexplained investment under the Income Tax Act, 1961.

"So, if you are not able to explain the source of investment or where the explanation is not satisfactory, you can be taxed on the value of unexplained investment,” says Maheshwari.

Of course, things could get trickier if there was a huge mismatch between one’s investment and income.

For example, a property purchase of over Rs 1 crore (Rs 10 million) with annual taxable income of Rs 10 lakh (Rs 1 million) will attract a lot of questions.

The I-T Department would assume that the investment was made from income earned from undisclosed sources.

This will be added to his income and taxed accordingly.

One will also be subject to penalty.

“If the transaction cannot be explained, then it will lead to proceedings and the onus is on the individual to prove that the income was declared,” says Arvind Rao, a Mumbai-based Chartered Accountant.

In case you get such a letter, the response should be with specific documents, depending on the nature of the transaction, says Divakar Vijayasarathy, chief executive, MeetUrPro.

You will need to show the Income Tax return filed for that year, along with the source of income.

For example, if you paid for your car’s down payment using credit card, show the credit card statement.

In case you haven’t disclosed the income, declare it under the Income Disclosure Scheme, which is open till September 30 and get away with lesser penalty.

“Until last financial year, the penalty was 100-300 per cent of tax liability, plus the applicable interest.

"So, assuming you had assets worth Rs 50 lakh (Rs 5 million), which were undisclosed and acquired five years back, today you would have ended paying Rs 75-80 lakh (Rs 7.5-8 million) as tax plus penalty.

If you use the window to declare it, you can pay 45 per cent tax and be done with it,” Vijayasarathy says.

Remember, if there is a proceeding against you in the I-T department, the IDS will not be applicable.

I-T DEPARTMENT WILL ASK ABOUT: