News
Business
Movies
Sports
Cricket
Get Ahead
Money Tips
Shopping
Sign in  |  Create a Rediffmail account
Rediff.com  » Business » Are you a serial tax dodger? Then better be careful

Section 276CC provides for prosecution and makes tax evasion punishable with rigorous imprisonment of three months to seven years along with a monetary penalty depending on the amount dodged. 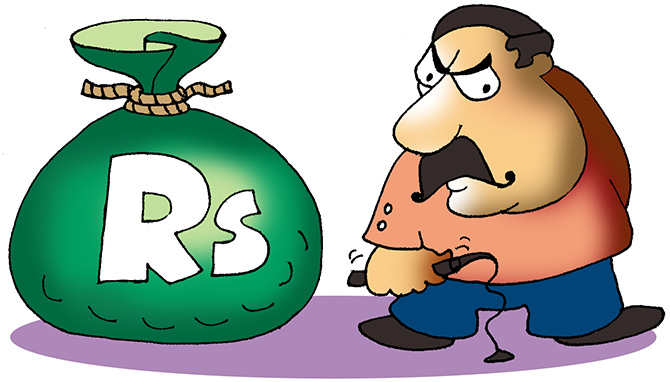 Seeking to send a stern message, the income tax (I-T) department has initiated a plan to take strident action against tax evaders.

This is to ensure they are prosecuted without requiring the assessment to get over.

This follows an action plan drawn up by the Central Board of Direct Taxes (CBDT) where an aggressive strategy was outlined to nab tax dodgers.

The CBDT had circulated a strategy paper for the investigation team of the I-T wing, saying the taxman should prosecute tax evaders in large numbers to create a credible deterrence against the black money menace.

“Filing of prosecution complaints in cases where evidence is strong does not require completion of tax assessment,” the department said in its action plan prepared for FY18.

“The department has tweaked its strategy from just raising tax demand to going the extra mile of taking them to courts,” said a senior tax official with direct knowledge of the plan.

Typically, the tax department launches a prosecution or charge sheets tax evaders under Section 276CC of the I-T Act after arriving at a decision post-tax assessment whether a particular case is fit for prosecution.

Section 276CC provides for prosecution and makes tax evasion punishable with rigorous imprisonment of three months to seven years along with a monetary penalty depending on the amount dodged.

“When a person is found to have committed offences under the said sections and there is evidence to prove he has wilfully done so, the assessing officer can file a complaint.

According to the new plan of action, a prosecution can be initiated soon after a search is conducted or the following day,” said another tax official.

“There have been chronic tax evaders who under-report their income, fudge accounts to hide their source of income, falsify statements, or disappear after being slapped with a tax demand notice to circumvent payments. A tough action plan was, therefore, needed,” the official added.

The tax department is also addressing another important area of tax subterfuge that takes place via benami transactions.

The CBDT had asked the I-T wing to identify, examine and take prompt action against violators, and had also set a target and timeline to inspect and wind up the matter.

The tax department will have to finalise benami cases for FY14, FY15 and FY16 by the end of this month, and the remaining by March 2018.

Moreover, tax officials were also given directives to dispose suspicious transaction reports they receive from banks and other Intelligence units.

According to the plan, the tax department has to first dispose of those investigations resulting in a detection of undisclosed income of Rs 100 crore and above, and to finalise them by December.

In its action plan, the CBDT also revised the target of searches and seizures by tax officials.

The new diktat said officials at the level of additional directorate would need to conduct at least two searches and seizures every week.

According to official figures, the I-T department conducted over 1,000 searches and surveys during the last financial year, and slapped close to 100 prosecution complaints against serial tax evaders during this period. 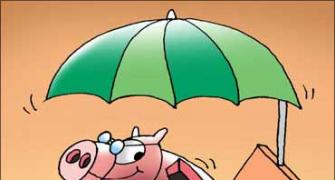 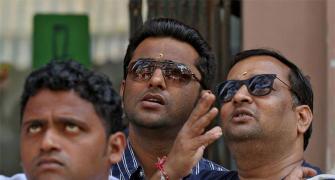