PE funding likely to shrink if founders have the last word

Most of the unicorns or billion-dollar valuation firms including Flipkart, Paytm and Ola have had the maximum stakes owned by foreign funds. The founders of all these firms have either single digit stakes in their companies or in low double digits. 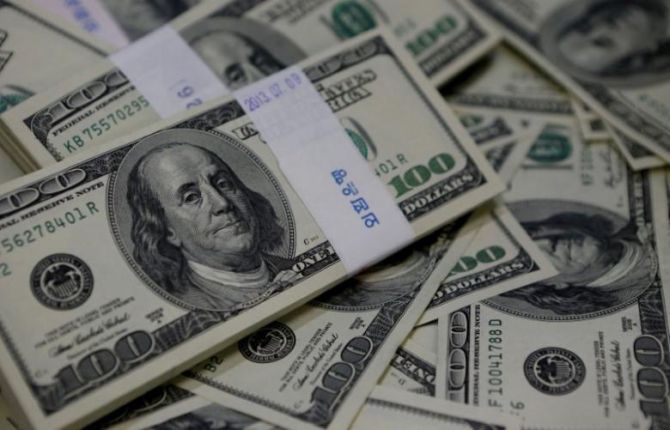 The proposal to give the power of decision making of a company to the founders has not gone down well with private equity players and investors.

Many believe that if the proposal is finally implemented in spirit, it will have an adverse effect on the investment cycle in the country.

“The need to amend relevant provisions in the Companies Act so as to facilitate founders have control over their e-commerce companies, despite having small shareholding, would be examined in the light of the experience of their utilisation by e-commerce companies,” the Draft National Policy states.

According to PE players, the idea of the founders having total control of the company with even minor stake holding will disrupt the decision making process which at the moment is taken by the board of directors keeping in mind the interest of all parties. In 2017, almost $21 billion worth of PE investments made its way into ecommerce companies and startups.

Most of the unicorns or billion-dollar valuation firms including Flipkart, Paytm and Ola have had the maximum stakes owned by foreign funds.

The founders of all these firms have either single digit stakes in their companies or in low double digits.

“It is the investor who takes chances on a firm and values the company at a certain price. It hopes to garner this in the future when the firm either goes public or sells stake further.

"Investors are mostly listed entities and have to convince themselves that the money they are pouring into a firm would give them good returns.

"The risk incurred is mostly with the founder,” said senior executive of a Singapore-based PE fund.

This is like the case of erstwhile online marketplace giant Snapdeal, where its biggest investor SoftBank Group (SBG) had to right off the billion dollar valuation.

Investors believe that the board of directors, which has representation from all parties, brings a balanced point of view to the table.

“A founder would always have a view which is biased to an extent. Investors bring in an outside perspective which is kept in mind for the well being of the company as they are the ones who have invested their capital. Leaving all decisions with just the founder is unfair,” said a senior vice-president of a US-based PE fund that has invested in few of the biggest ecommerce companies in the country.

Industry experts believe that the recommendation for making amendments in the Companies Act, allowing founders of ecommerce to continue having control in spite of dilution, will create problems for founders to raise funding.

“The investors who put in their money at substantial premium would like to control voting rights to ensure proper deployment of their investment.

"This is a departure from the regular liberalisation taking place under the Indian FDI regime, especially in a sector where there are no security related concerns,” said Amarjeet Singh, partner, tax, regulatory and internet business, KPMG India.

Many of the PE players who have been in the know of the proposals in the draft policy have already started doing rounds of the Niti Aayog and Department of Industrial Policy & Promotion (DIPP) in the hope that the final policy keeps in mind the investors.

Industry experts also are of the view that this proposal could reward protection, not performance and believe that such proposals are open to easy abuse.

“On one hand, we have international award-winning mechanisms such as insolvency and bankruptcy code which are saying that assets must be tested against market forces. On the other hand, we are seeking protection for a sector where for the last 10 years there have been FDI investments of over billions of dollars.

"When capital is infused into a company, it is for a price, which is based on the performance of the company and the control package the investor is getting,” said Bharat Anand, partner, Khaitan and Company. 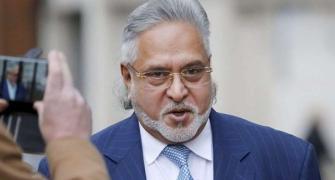 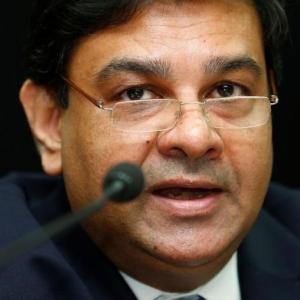 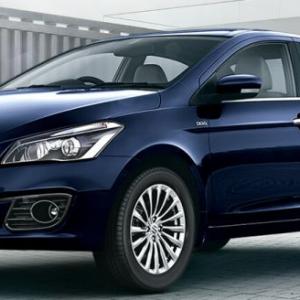 Maruti to hike prices across models in August