Over 60,000 BSNL, MTNL employees have opted for VRS so far 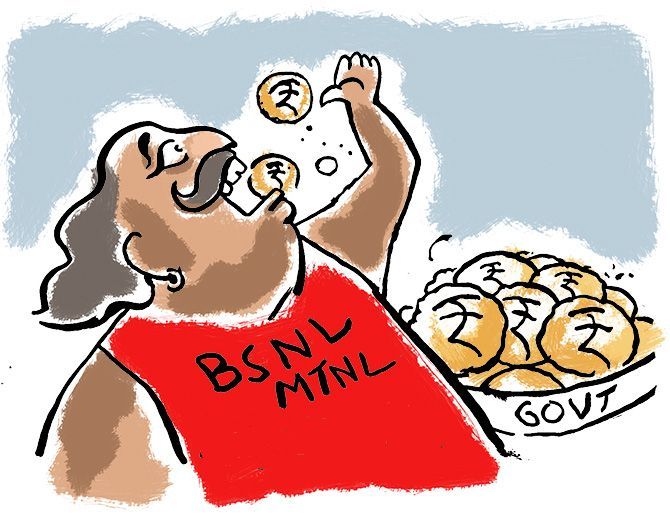 More than 57,000 employees of BSNL have opted for VRS in the last few days and the figures when combined with that of state-owned MTNL exceed 60,000, telecom secretary Anshu Prakash said on Friday.

The numbers of VRS optees have been steadily rising since the plan was announced earlier this week.

On Friday alone, the numbers for Bharat Sanchar Nigam Ltd (BSNL) climbed from 40,000 in the late afternoon to over 57,000 by evening.

"Overall, for BSNL and MTNL combined over 60,000 employees have opted for VRS so far. For BSNL alone, the number has crossed 57,000 employees," Prakash told reporters in New Delhi.

Prakash said that the response was "unprecedented", and that government's overall target stood at 94,000.

BSNL chairman and managing director PK Purwar had told reporters earlier on Friday that over 40,000 employees have already opted for the VRS plan.

Within hours, that figure had swelled to 57,000, as growing number of employees made their choices clear.

In all, nearly one lakh BSNL employees are eligible for the VRS out of its total staff strength of 1.50 lakh.

The scheme that was rolled out on November 5 will be open till December 3.

According to 'BSNL Voluntary Retirement Scheme - 2019' all regular and permanent employees of BSNL including those on deputation to other organisations or posted outside BSNL on deputation basis, who attended the age of 50 years or above are eligible to seek voluntary retirement under the scheme.

Mahanagar Telephone Nigam Ltd (MTNL) too has rolled out a VRS for its employees.

The scheme, based on Gujarat Model of VRS, will be open for employees till December 3, 2019.

In a notice issued by MTNL to employees recently, it mentioned that "all regular and permanent employees of 50 years and above as on January 31, 2020" are eligible to opt for the scheme.

The Union Cabinet last month approved the plan to combine MTNL - which provides services in Mumbai and New Delhi - with BSNL that services the rest of the nation.

The rescue package approved by the government includes infusion of Rs 20,140 crore for purchase of 4G spectrum, Rs 3,674 crore for GST to be paid on spectrum allocation, companies raising Rs 15,000 crore in debt on the sovereign guarantee and government funding Rs 17,160 crore VRS and another Rs 12,768 crore towards retirement liability.

The proceeds of the sovereign bonds issue will be to restructure debt and meet other expenses.

The bond will have to be serviced by the PSUs only.

The two firms will also monetise assets worth Rs 37,500 crore in the next three years.

MTNL has reported losses in nine of the past 10 years and BSNL too has been ringing in loss since 2010.

The total debt on both the companies stood at Rs 40,000 crore, of which half of the liability is on MTNL alone. 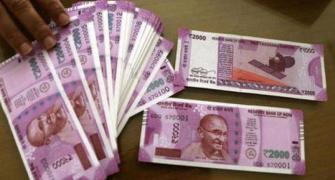 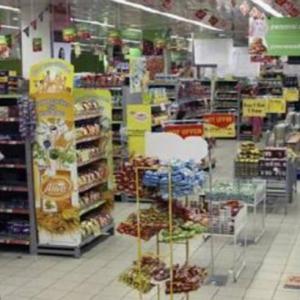 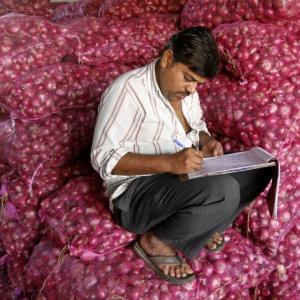