What is the preferred hotel chain for rich Indians? It is the Taj Group of Hotels over the Hyatts and the Four Seasons. The Hurun Indian Luxury Consumer Survey 2019 goes beyond the data in an effort to understand evolving patterns of lifestyle, consumption, and brand awareness of rich Indians.

The findings indicate some usual suspects and some surprises.

For example, Old Monk rum is apparently the Indian alcoholic beverage of choice.

Then, it is newspapers and not television that is option No.1 for the well-heeled in their quest for information.

Not so surprising is the choice of tourist destinations.

The UK heads the list, followed by Italy and the Maldives.

On the broad list of major expenditure, it is education that is ahead of entertainment and travelling.

When it comes to collectibles, art takes centre-stage.

What is the preferred hotel chain for rich Indians? It is the Taj Group of Hotels over the Hyatts and the Four Seasons.

Similarly, business leaders who don't have their own private jets show an affinity for Emirates, followed by Etihad and British Airways. 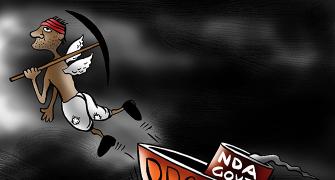 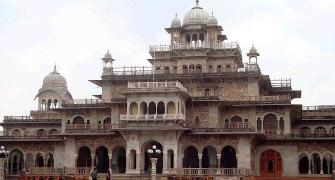 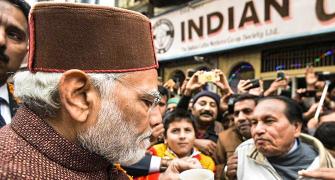 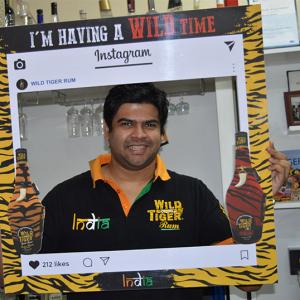 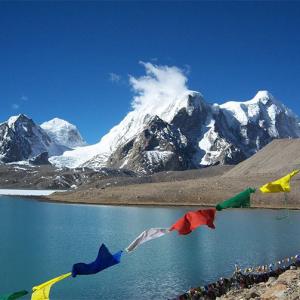