'Obama plans to make US a magnet for jobs' 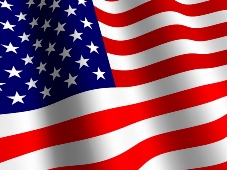 Aiming to make America ‘a magnet of jobs and manufacturing’, US President Barack Obama plans to announce a slew of measures and incentives like ending tax breaks for moving jobs overseas, lowering rate for manufacturers and putting in place a global minimum tax, sources said.

A day after his State of the Union Address, the US President will visit the Linamar factory in Asheville, North Carolina to announce his measures.

Prominent among the announcements would include a proposal to create a one-time $1-billion investment to create a network of 15 manufacturing innovation institutes across the country, a White House official said ahead of Obama's Asheville trip.

"To support our manufacturers and encourage companies to invest in the US, the President has proposed to reform our business tax code, lowering the rate for manufacturers to 25 per cent, expanding and making permanent the research and development tax credit, and putting in place a global minimum tax to prevent a race to the bottom in corporate tax rates," the official said.

To encourage innovation and investment in the US as part of his broader commitment to business tax reform, Obama is proposing to lower tax rates for manufacturers to 25 per cent, expand and make permanent the research and development tax credit, the official said.

He is also planning to put in place an ‘offshoring tax’ that would set a minimum tax on offshore earnings.

He is also proposing to extend and enhance key incentives

to invest in US clean energy through a permanent, refundable production tax credit and a reauthorisation of the Advanced Energy Manufacturing Tax Credit that provides an incentive for clean energy manufacturing at home.

To boost exports, the President will launch talks on a comprehensive trade agreement with the European Union.

This will be with a goal of promoting free and fair trade across the Atlantic to support millions of good-paying American jobs, and will complete the Trans-Pacific Partnership, the official added.

"The President has aggressively enforced trade rules to ensure that American workers are competing on a level playing field with firms from around the world, doubling the rate of WTO challenges against China compared to the previous Administration, and applying "Section 421" against China to address a surge in Chinese tyres," the official said.

"Last year, the President launched an Interagency Trade Enforcement Center with resources devoted exclusively to ensuring our trading partners are playing by the rules, and he is calling for dedicated funds beyond existing resources to provide the support needed by ITEC to ensure American workers are competing on a level playing field," the White House said. 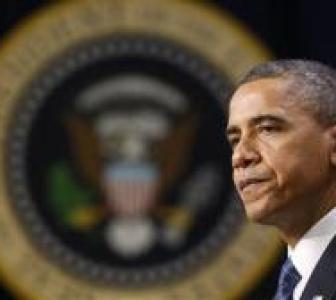 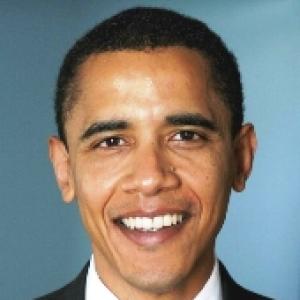