Big conglomerates of Japan, including Mitsubishi Corporation, Sumitomo Corporation, and Mitsui Group, are looking to both build and buy commercial properties in key Indian cities. 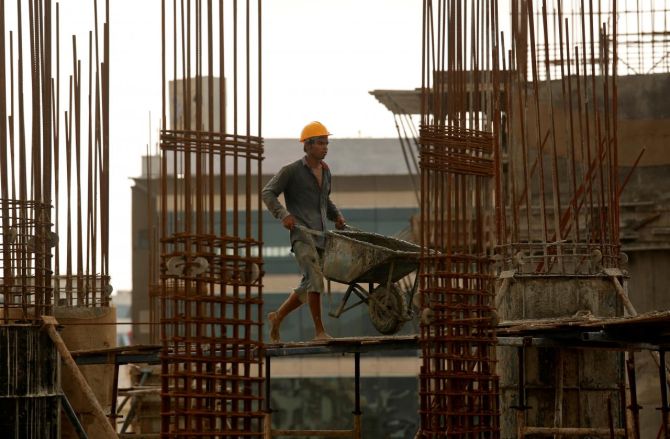 Japanese real estate players have set their sights on the Indian commercial property space after the American and Canadian investors.

Sources in the know said big conglomerates of Japan, including Mitsubishi Corporation, Sumitomo Corporation, and Mitsui Group, are looking to both build and buy commercial properties in key Indian cities.

“Mitsubishi and Sumitomo are looking to buy and hold the properties for long and earn rental yields,” a source, who is working with both the conglomerates in the country, said.

According to the source, Mitsubishi is in talks with Bengaluru-based Embassy group to build commercial properties in southern India and is in negotiations with other developers for similar tie-ups.

Mails sent to Mitsubishi and Sumitomo did not elicit any response till the time of going to press. Jitu Virwani, chairman of Embassy group, declined to comment, too.

Mitsui group could not be contacted for comments. The companies are also looking to invest in industrial parks, like Warbug Pincus of the US has.

While Mitsubishi has a team of two to three executives in India for commercial properties, Sumitomo has 8-10 people.

Its real estate arm, Sumitomo Realty & Development, is also looking to develop or do joint ventures with Indian firms for commercial properties.

In September, Surbana Jurong, Singapore government-backed Temasek Holdings’ subsidiary, and Mitsubishi annou­nced a tie-up on urban building projects across Southeast Asia, with plans to recruit other partners for $2.5 billion in developments over five years.

They plan to do projects in Myanmar, Vietnam, Indonesia, the Philippines, India, and Sri Lanka. Mitsubishi has presence in automobiles, agro chemicals, and elevators in India.

“Commercial real estate is witnessing a significant interest with all foreign and domestic equity players.

"The valuations are pretty stable and attractive, and the success of the upcoming Reit offering of Blackstone-Embassy would provide further depth in the market in terms of entry and exit,” said Shobhit Agarwal, managing director of Anarock Capital.

Both have invested about $5 billion in commercial properties here.

Of the total $4-billion investments that have come in the sector in 2018, nearly 44 per cent are from foreign investors, primarily from the US, Canada, and Singapore.

Also, over 90 per cent of the foreign investments have preferred commercial projects across Mumbai, Pune, Bengaluru, and Hyde­rabad, said a report by KPMG last year. 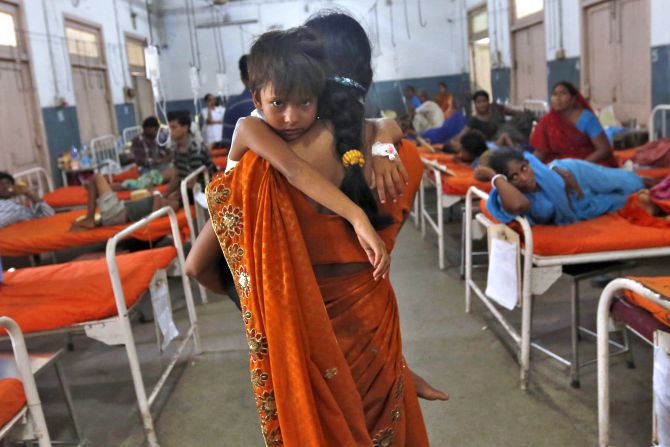